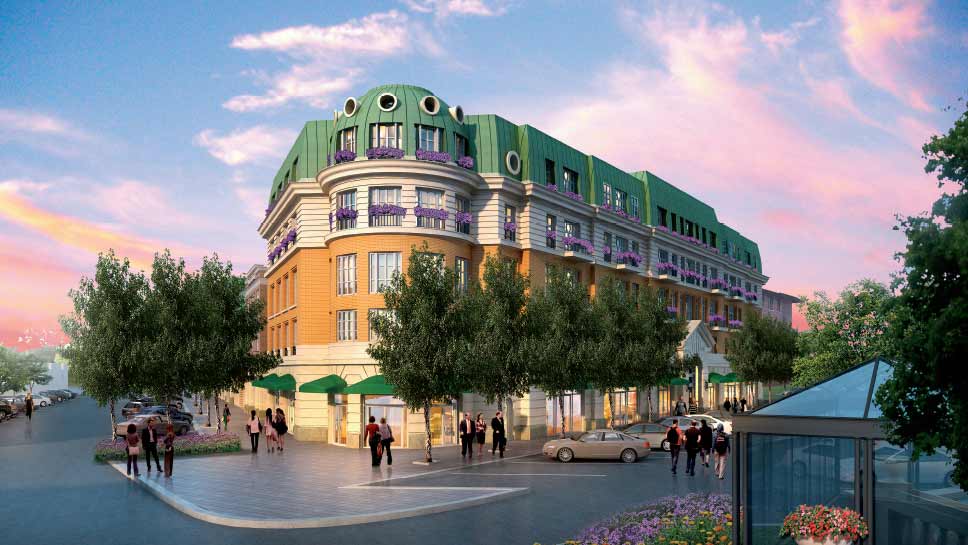 One Winnetka at Lincoln and Elm brings Urban Luxury to Winnetka. PORTRAIT PHOTOGRAPHY BY FRANK ISHMAN

“I think we all go back to our roots,” says architect Lucien Lagrange, recalling the calm of the farmhouse he maintains in France to that of the hustle and bustle of Chicago, also his home for nearly four decades. Understanding a balance between suburban and urban life is important to Lagrange both personally and professionally, particularly given his most recent project, One Winnetka at Lincoln and Elm in Winnetka. Together with David Trandel, CEO of Springbank Capital Advisors, developers behind the new complex, Lagrange is creating cosmopolitan flair amidst small town feel.

One Winnetka will offer private residences, maisonettes, and luxury rentals, with amenities to include a fitness center, common/game rooms, outdoor fire pits, and pet-friendly spaces. The street level commerce is also slated to feature an organic dining venue, among other retail outlets, plus the advantage of a close proximity to the train. “The anticipated buyers are those looking to simplify and resize their lifestyle, but stay on the North Shore,” says Trandel, noting that some recent purchasers are actually returning from their Gold Coast apartments in order to be back in the neighborhood. 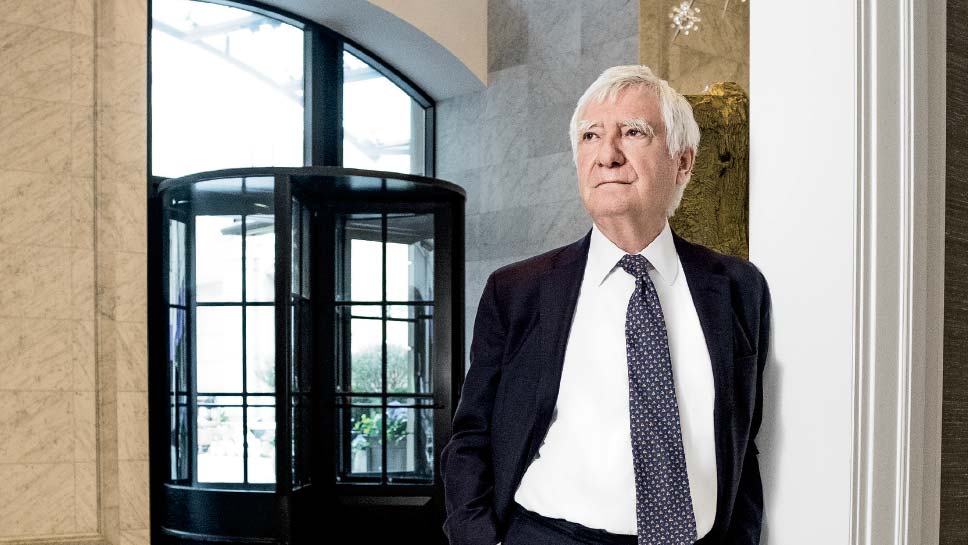 That concept is one Lagrange knows well. “I used to have a large Louis Sullivan designed home in Lincoln Park and now I prefer the ease of my River North loft.” Born in Paris and raised in Provence, Lagrange’s father was a stone mason. “I learned to appreciate craftsmanship from him,” shares Lagrange, who is recognized for his affinity to high quality in all forms of fashion, from the materials he selects in his work to his own penchant for bespoke clothing.

In 1959, then in his mid-teens, Lagrange moved to Montreal where he later enrolled in McGill University’s architecture program. Over the next few years, he came to know the Midwest through internships that eventually led to a partnership at Skidmore, Owings and Merrill. By 1985, however, Lagrange had decided to open his own firm. He began integrating influences of the 19th century Beaux-Arts, a major feat to compete alongside some of the sleeker minimalist structures of 20th century precursors such as Mies van der Rohe. Lagrange took on a diverse portfolio of historical renovations that included the landmark Renaissance Blackstone Hotel and others initiated from the ground-up like the contemporary Waldorf Astoria on Walton. His reputation was simultaneously built on incorporating luxury with lifestyle. 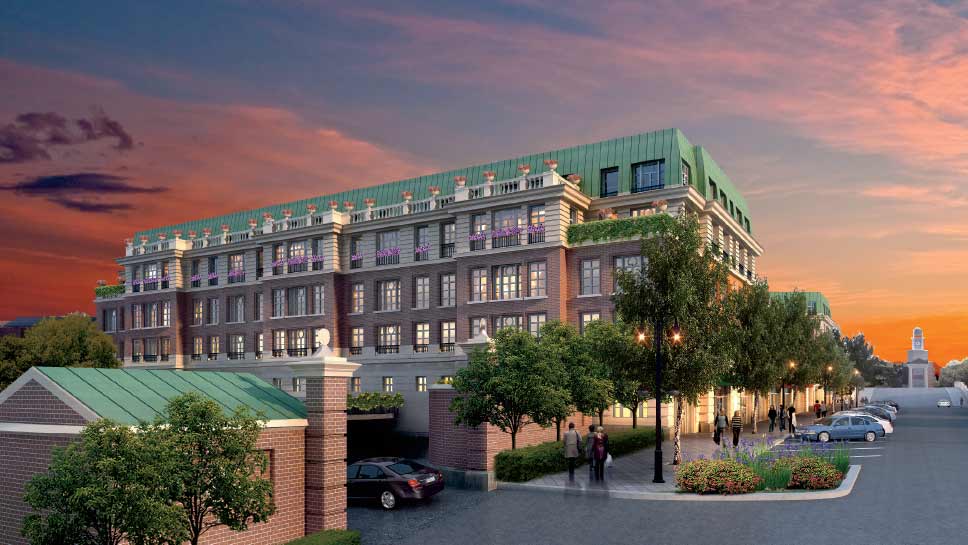 That is why Trandel knew Lagrange would be able to seamlessly construct One Winnetka, scheduled to be complete in early 2019, within an already well-established landscape. “We needed a refinement commensurate to Winnetka standards and that of discriminate consumers,” says Trandel, “and in my opinion, more than any other architect, Lagrange’s body of work exemplifies that goal of forward thinking with tremendous respect to the past.”

Today, Lucien Lagrange Studio is a smaller operation than the namesake business of the proprietor’s past. That means selectivity rather than slowing down, with work ongoing around the globe. While his aesthetic may be quintessentially French in origin, Lagrange undoubtedly confirms of his adopted American city, “I could never have accomplished what I have anywhere but here.”