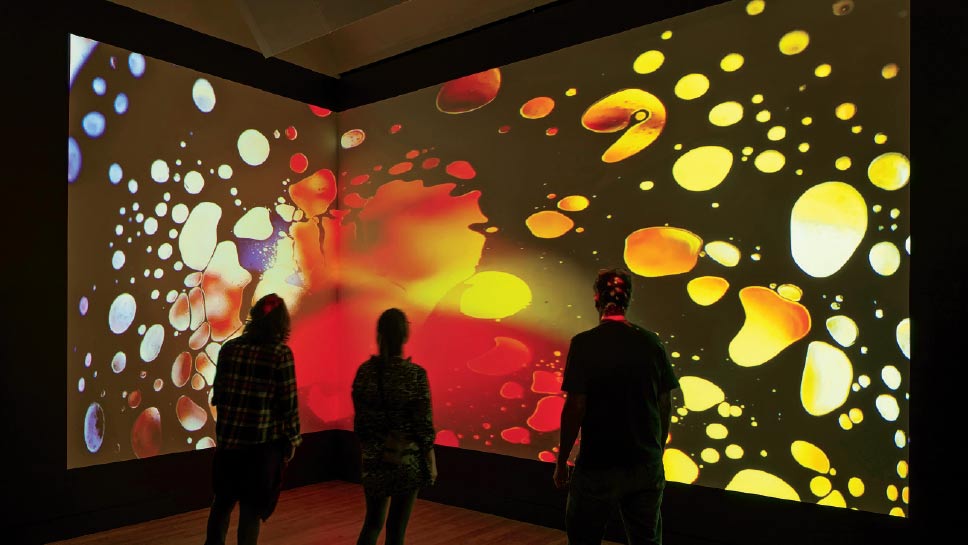 The Illinois Holocaust Museum & Education Center shares the inspiring soundtrack of an iconic survivor with the pitch-perfect special exhibition, Bill Graham and the Rock & Roll Revolution.

The Grateful Dead. Jefferson Airplane. Jimi Hendrix. Janis Joplin. The Rolling Stones. Purists would argue that the biggest names in rock history couldn’t be more different. And while that may be true on a sonic level, these legends do share a very important common thread: Bill Graham.

The iconic concert promoter will soon be the star of his own highly-anticipated show in Bill Graham and the Rock & Roll Revolution, which makes its Midwest debut next month at the Illinois Holocaust Museum & Education Center.

“We have yet to really do an exhibition that focuses on the power of music,” observes Museum CEO Susan L. Abrams, who first experienced the exhibit during its inaugural 2015 run at the Skirball Cultural Center. “For us, it’s a magical combination—it’s unexpected and wonderful, and the exhibition itself is truly a visual feast as well as an audio feast.”

To wit, the nearly 400-piece exhibit showcases everything from Graham’s signature psychedelic posters—shown with complementary original artwork—to instruments with decidedly priceless histories (think a tambourine used by Joplin; guitars played by Carlos Santana and Pete Townshend; and even a cowbell Graham played with the Stones) and apparel like Keith Richards’ leather boots (famously duct taped by Graham during the 1981 American tour), as well as Graham’s iconic butterfly and Father Time costumes from the Dead’s legendary New Year’s Eve concerts (The Museum will also welcome new loans including a guitar and outfit of Hendrix’s). In addition to listening stations, the exhibit notably features a Joshua Light Show courtesy of artist Joshua White, a frequent collaborator of Graham’s known for his psychedelic, liquid light programs. 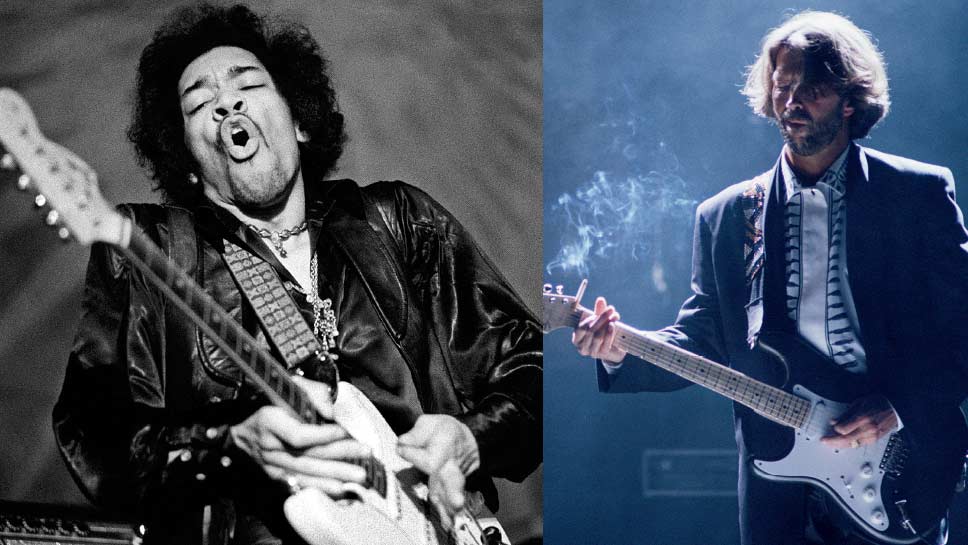 Beyond the sensory overload, Abrams believes the exhibit serves a larger purpose. “It enables us to tell the story of a Holocaust survivor, an immigrant to this country—really a classic refugee story,” she explains. After all, Graham was born in 1931 Berlin, Germany, to Russian Jews. Following Kristallnacht, Graham’s mother protected her only son by placing him in a kinderheim (a home for Jewish children), where he was later sent to France. Graham became one of the One Thousand Children who escaped Nazi persecution and ultimately made it to the US, where he was raised by a foster family in the Bronx.

“The story that we’re able to tell of Bill Graham really mirrors very much the stories that we tell of other survivors throughout the museum—how hard he worked to learn the language and lose his accent and become part of America,” Abrams says of Graham, who was notably drafted for the Korean War prior to becoming a U.S. citizen.

“Bill really is one of these pioneers who has become well-known to us now,” says the Museum’s Chief Curator of Collections and Exhibitions Arielle Weininger, citing Graham’s leadership in organizing Live Aid’s American leg in 1985 and the Human Rights Now! worldwide tour in 1988. Indeed, Graham became known as an outspoken advocate for human rights and social justice; in 1985, when Graham protested then-President Reagan laying a wreath at a Bitburg, Germany, military cemetery where nearly 50 members of Hitler’s SS were buried, his San Francisco offices were firebombed by Neo-Nazis. (Melted objects from Graham’s offices will be included in the exhibition).

“Whether it’s in our youth exhibitions or throughout [the Museum], we work to inspire our visitors to become ‘upstanders’ as opposed to bystanders and recognize the power of their voice to change our world for the better,” says Abrams. “Bill Graham, from our perspective, really became an upstander: He used rock & roll as a force for humanitarian causes.” Although Graham’s life was tragically cut short in a 1991 helicopter crash, his legacy remains both timeless and timely.

“We’ve recently seen an upsurge in divisiveness,” observes Abrams, “but now we’re seeing an upsurge in activism in a really positive way: of people wanting to speak out, speak up, and take action for social justice causes. I think this exhibition will move people with the music, but also with the message.”