What began as a parent’s response to a tragic outcome of teenage depression has grown into a nationwide campaign to “Get Depression Out of the Dark.” Erika’s Lighthouse (ELH) continues to open-up conversation and destigmatize depression, while providing knowledge and skills that families and teens can use to cope during trying times. 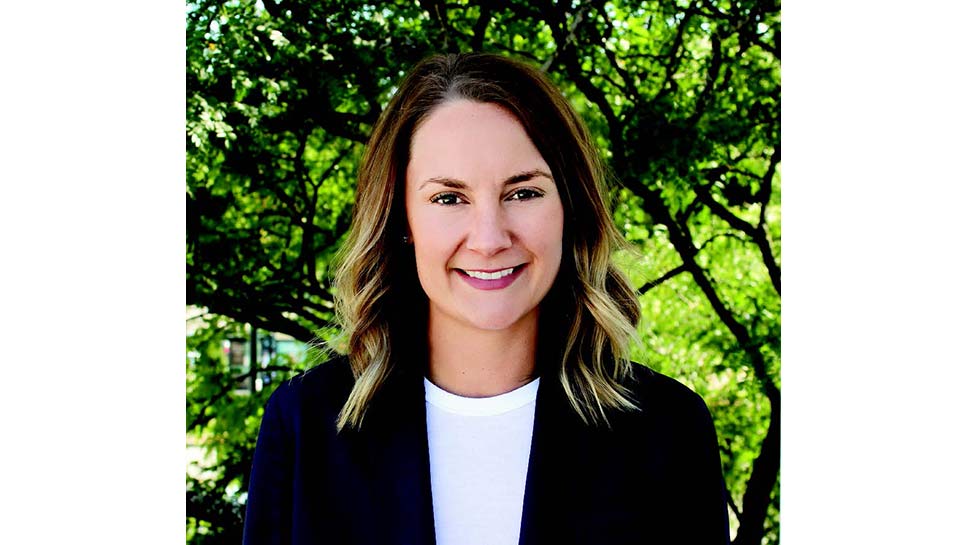 Thirteen years from the nonprofit’s inception, new programs have been developed to be proactive and reach middle school and high school students to prevent further tragedies from occurring, reaching nearly 82,000 individuals in 2016.

Although ELH is run by a small staff, an abundance of strong and committed multi-generational volunteers are working hard to bring awareness to a wide range of school communities of various socioeconomic, racial, and cultural backgrounds, as mental health and depression can affect any community.

Freed addresses the new video, “This is a sustainable and impactful educational vehicle that has the ability to touch the lives of thousands of teens in hundreds of high school health classrooms per year. This new program will teach, empower, and inspire through the storytelling of six real and diverse young adults who courageously discuss their hero’s journey with depression and how they found hope and health. The program will provide a much deeper look at depression than previous programs and address the complex issues related to depression such as bullying, anxiety, loss, divorce, trauma, as well as discussing depression in the context of culture, race, and gender identity.”

ELH plans to expand the new high school program in 2017 while keeping in mind the message of hope, story by story, teen to teen, to better the community and save lives. Join Freed and ELH supporters during their annual fundraising gala on May 13.

Tickets for the Erika’s Lighthouse Gala on May 13 are available at erikaslighthouse.org/spring-party-fundraiser.