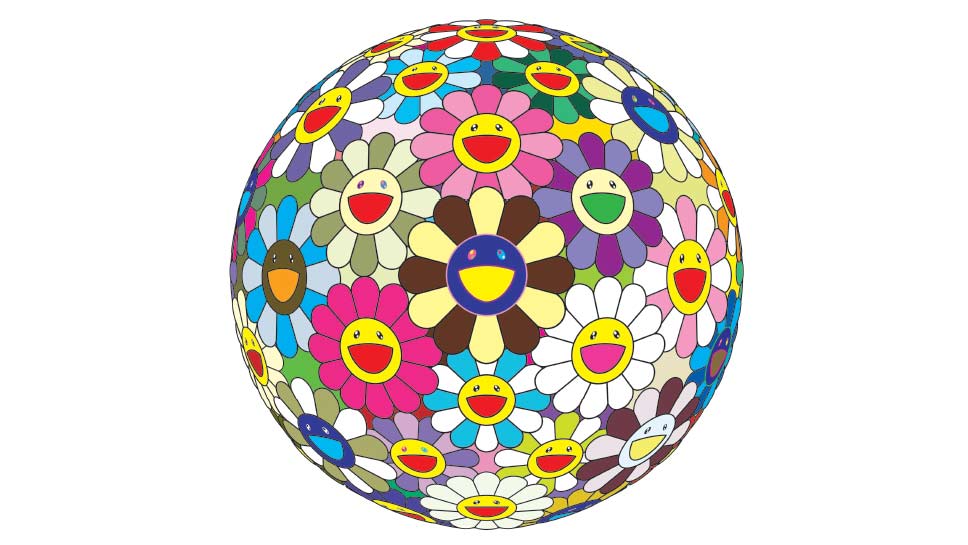 This summer the Museum of Contemporary Art, Chicago (MCA) honors its 50th birthday with the opening of Takashi Murakami: The Octopus Eats Its Own Leg. The title itself, translated from the ancient folklore tako ga jibun no ashi wo kurau, reveals just how introspective this retrospective will be in scope. As MCA Chief Curator Michael Darling, in charge of the show, writes in the accompanying catalogue essay, the name “explains a situation in which one survives for the time being by feeding on or sacrificing oneself.” A metaphor for the push and pull the Japanese artist Murakami often struggles with in his many artistic outputs.

The idea for collaboration between Murakami and the MCA began a few years back when Darling was traveling in Tokyo. He visited Murakami’s studio and was taken by the painterly precision of the artist’s early works never before displayed in the West. “I was blown away and thought people need to see this,” says Darling, who returned to Chicago where he pitched the concept to MCA Director Madeleine Grynsztejn. Together, they designed an approach to coincide with the Museum’s anniversary. “We wanted a serious survey of Murakami’s work as so much has happened in the last decade of his career,” notes Darling, also commenting that there seems to be a lot that is “misunderstood.”

Murakami holds a BFA, MFA and Ph.D. from the Tokyo University of the Arts. The formality of his educational background is as impressive as the unconventional nature of his career trajectory. There was an album cover and music video for Kanye West, a 13-year association with Louis Vuitton handbags, the introduction of a cartoon-like character Mr. DOB, and the Superflat movement, a name and aesthetic developed by Murakami. The commercial component that is further supported by Hiropon Factory, now KaiKai Kiki Inc., the artist’s production outlet, has often overshadowed what Darling finds to be an “amazing amount of craft and complexity that, when seen in person, makes the works almost jewel-like.”

Of the 50 pieces included in the exhibition, almost half will be paintings making their first debut in the U.S., including one gallery with completely new works currently in creation. “We thought it would be fun and all I did was give dimensions of the space –- it could be three separate panels or one large continuous installation,” says Darling. Another room will be devoted to the process employed by Murakami and his teams based in Asia and New York, where he has a second staff and studio.

“There is an exquisite feeling to many of the textures and palettes,” remarks Darling, sharing that exposure of Murakami’s techniques will reveal the traditional Eastern roots and combination of old and new at the core of his oeuvre. The artist’s public persona is equally impactful, known for his flamboyant fabrics and dress ensembles, yet at work in private, Darling comments that Murakami fashions a much more simplistic uniform of white Vans slip-on shoes, cut-off jeans, and a Patagonia coat. Opening June 6 and running through September 26, it’s that mix of Murakami’s style: playful and polished, cool and classic, that gives clarity to his widespread appeal transcending artistic mediums and, like the MCA, all ages under and over fifty. 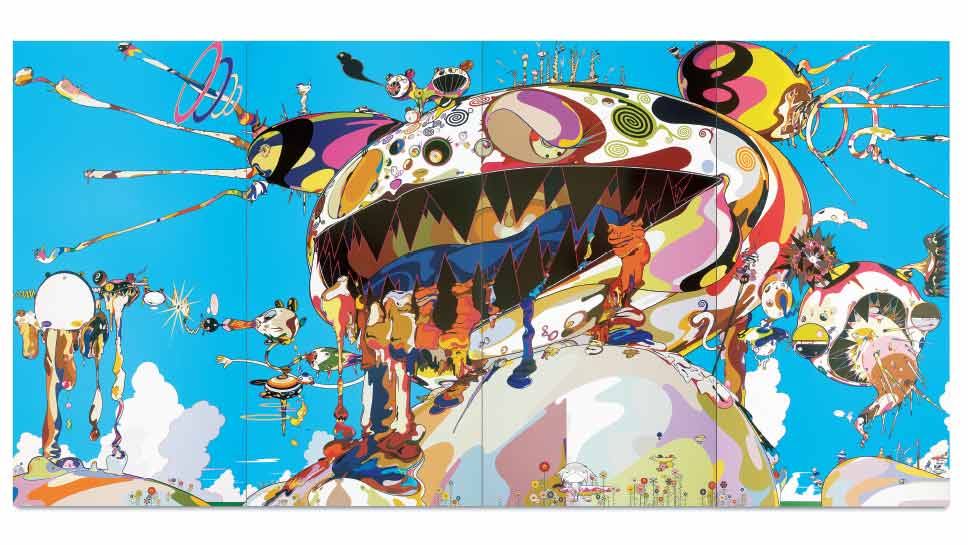 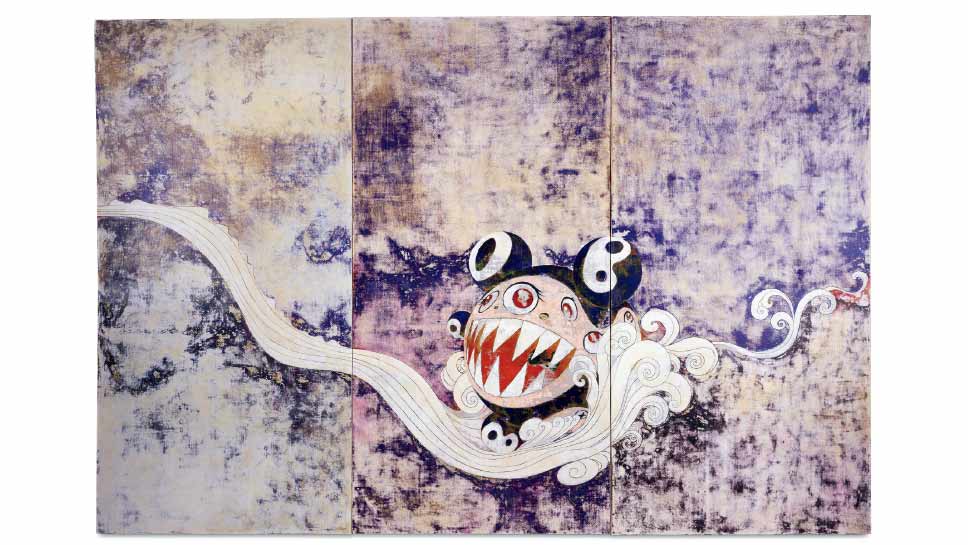