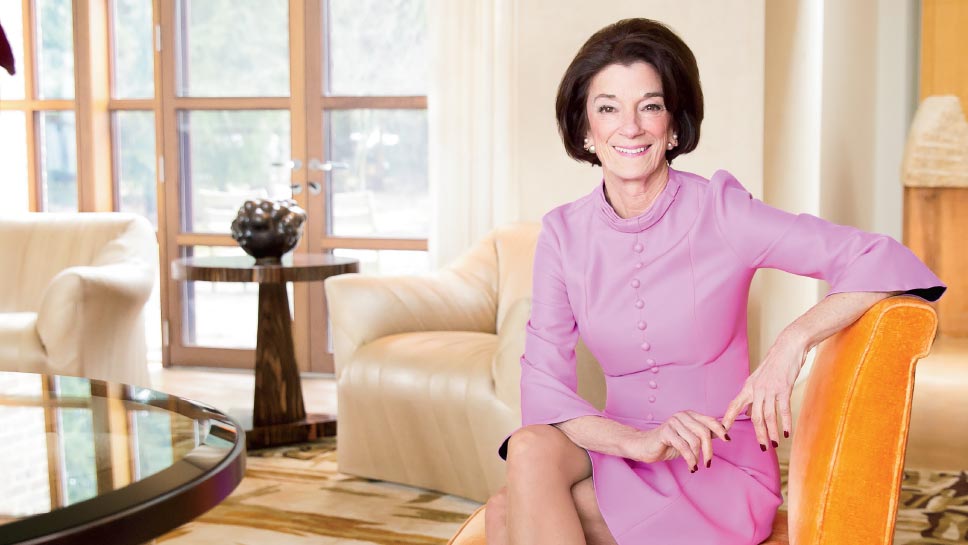 While cutting the cake at the 21st celebration of the Museum of Contemporary Art Chicago (MCA), one of the founders, Joseph Randall Shapiro, stated: “No matter how many birthdays the MCA shall have, it will always be young – always on the cutting edge.” Now approaching half a century, the MCA prepares to mark the milestone with a transformational renovation, a major exhibition, and one of its signature ArtEdge galas.

In 1967, the MCA was established by a group of visionaries who knew, as current Chair of the Board of Trustees Anne Kaplan points out, “that the present quickly becomes the past.” The Art Institute of Chicago provided much of the impetus since their acquisitions at the time focused more on traditional rather than contemporary works. These enthusiasts wanted a place, Kaplan explains, to “see it and hear it – all of the fear, anxiety, and hope that is part of a conversation on artistic expression.” The original intent, however, was to be a kunsthalle or “art hall” exclusively for display and discourse. Those plans changed a year later when the Venezuelan artist Marisol donated her sculpture Six Women (1965-66), prompting a collection that today totals over 5,000 works of art representing various media and movements.

As an interior designer by profession, Kaplan’s role at the MCA made her well-positioned to understand “how scary a remodel can be,” she says, but also aware that “the building has to exude the same energy as the art.” Together with the Board and Pritzker Director of the MCA, Madeleine Grynsztejn, they hired the architectural firm Johnston Marklee (Artistic Directors of the upcoming Chicago Architecture Biennial) to oversee what Grynsztejn terms a “future-minded” update. This includes developing a public engagement area with a vivacious design and program on the second floor to be referred to as “The Commons,” a title often synonymous with college campus gathering spots, and adding a third floor above it for classrooms, all centrally located in the heart of the MCA. “Art doesn’t sit still and neither should our surroundings,” says Grynsztejn, “the typical museum audience is not interested in visual arts alone but looking for a space to feed the body and soul with a convergence of art, learning, design, and food.”

With that in mind, the ground floor as one of the first welcoming venues, with direct street level access, will gain a restaurant, aptly named Marisol. Jason Hammel (chef/owner of Lula Café in Logan Square) will run the eatery and there is a commission for British artist Chris Ofili to create an art environment. “A National Endowment for the Arts study showed that 73% of people attend the arts to socialize,” shares Grynsztejn, “so even if visitors only come to dine they will still have an opportunity to view art.”

The homage to Marisol is also symbolic of a strong female leadership at the helm of the MCA since its inception. Both Kaplan and Grynsztejn acknowledge the impact of the Women’s Board that initially launched the Museum’s docent tours, gift shop, and biannual art auction, and now continues to coordinate Vernissage at EXPO CHICAGO, among other activities. From the diverse and dedicated curatorial staff to established and emerging collectors, and engagement of the Chicago and global communities in general, Grynsztejn takes great pride in what she calls the “multigenerational and multicultural” success of the institution.

This June, the MCA’s new look will debut along with the opening of Takashi Murakami: The Octopus Eats Its Own Leg (profiled in the Art & Artist section of this issue) and an additional partnership with ComplexCon, a curated cultural festival. A special anniversary ArtEdge: 50 dinner party and concert on June 3 will have Pharrell Williams as the musical curator. At a recent press conference for the show with artist Murakami, the popular song “Happy” by Pharrell played in the background – a sign of that youthful spirit the MCA is committed to honor. 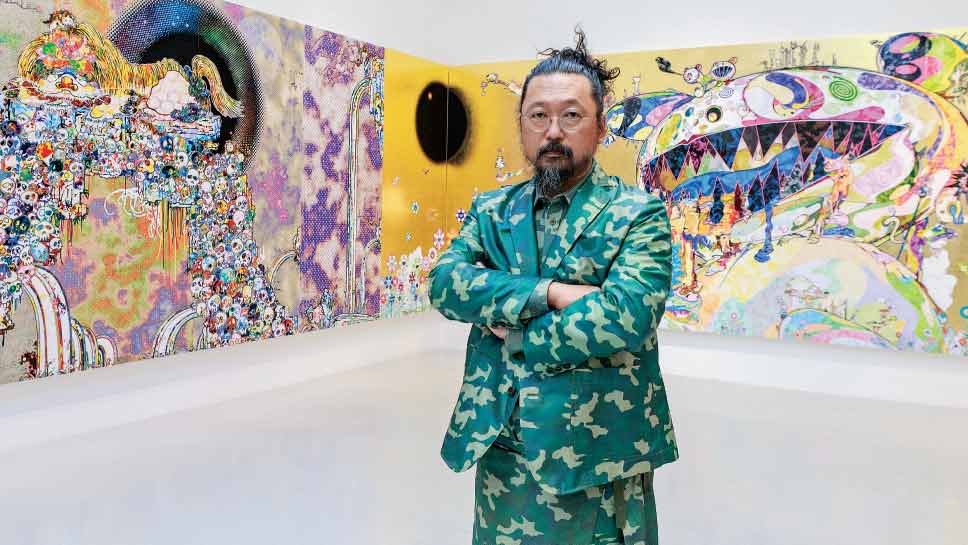 Murakami to be featured in 2017 exhibition Takashi Murakami: The Octopus Eats Its Own Leg, June 6-September 24 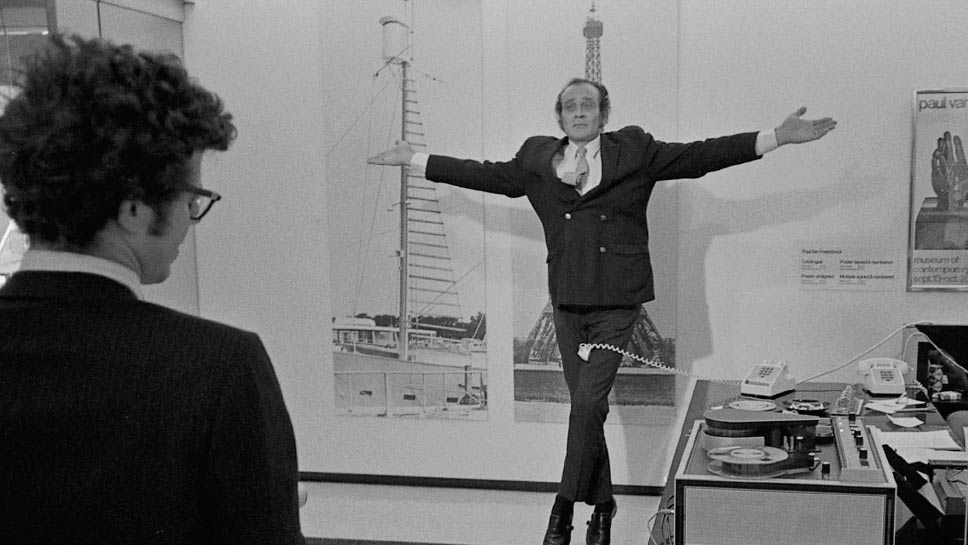 MCA staff member carrying out artist Bruce Nauman’s telephoned instructions to perform a movement in front of a video recorder for the exhibition Art by Telephone.