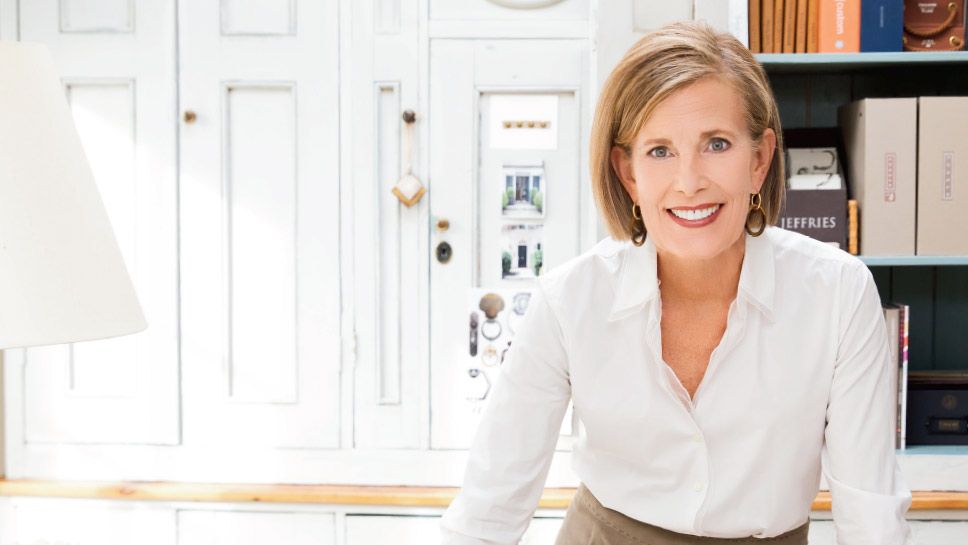 Every two years, the Infant Welfare Society of Chicago invites the most sought-after interior and landscape designers in the area to donate their time and talent to the Lake Forest Showhouse & Gardens. One of this year’s participants, Northfield designer Liz McEnaney, shares her experience with the event and why she keeps coming back. PHOTOGRAPHY BY ROBIN SUBAR

When the Lake Forest Chapter of the Infant Welfare Society of Chicago opens the doors of its 17th biennial Lake Forest Showhouse & Gardens on April 29, North Shore designer Liz McEnaney will be listed among some of the area’s most prominent interior and landscape designers.

Both individually and as a team, these volunteers will have transformed the bare bones interior and exterior of an east Lake Forest estate designed by architect Howard Van Doren Shaw into a spectacular showplace.

However, few tour-goers realize how much work goes into a project that for nearly two decades has had a mission to raise funds for needy infants and families.

McEnaney says she will never forget the first time she was invited to participate, receiving an embossed letter addressed to “One of Chicago’s Top Interior Designers.”

“I had three little kids at the time and was just building my business,” says McEnaney, explaining that the invited designers were required to volunteer not only their time and talent, but to also finance every detail. “It was a huge honor to be asked, but it includes both a financial and time commitment.”

She politely declined for that year, but the devoted organizers of the North Shore Infant Welfare Society Auxiliary gently persisted.

“Years later, after moving back from New York, I received the same letter,” McEnaney explains. “This time I got a call from my friend, the late Nora Marra, strongly encouraging me to participate. She thought it would be a good distraction from a bit of chemotherapy I was undergoing. I can still hear her saying ‘it’s so easy … you just beg, borrow, and steal every piece of furniture and fabric you can find from our friends at The Mart!’”

So McEnaney took a deep breath and took on what ended up being one of the most rewarding challenges of her career—putting her E. Claire Design brand on a family room in the 2005 Lake Forest Showhouse & Gardens.

She started that first show house scavenge in her own home, picking up a large antique English Butler’s cabinet and relocating it to the house.

“I needed something to put a TV in, and this piece set the tone,” explains McEnaney, who today has that piece in her home office in Northfield. “From there, I did what my friend suggested. I begged and borrowed and somehow pulled it off.”

What seemed like an overwhelming commitment has blossomed into an honored opportunity that McEnaney looks forward to and has taken on regularly in subsequent years. As she explains, this is a rare chance for a designer to truly showcase their work—designing not for a particular client or even their own family, but for themselves.

“It’s so great to do these houses because you get a chance to make all the decisions. You always must defer to the client but here you can be your own boss. We get to be in our own little world, without anybody else’s opinions interfering,” McEnaney says. “At the same time, you’re also very vulnerable to what people are going to think.”

For this year’s Lake Forest Showhouse & Gardens, she is taking on a boy’s room. But the little boy McEnaney is designing for may not be the typical North Shore lad.

“I haven’t decided how old this boy is yet, but he’s not going to be your typical teenager,” she says playfully, sitting behind a desk with samples of Clarence House wallpaper and other swatches from Brunschwig et Fils and Lee Jofa for inspiration. “I started with an antique daybed from England, and I love this wallpaper, so that’s my jumping off point.”

Knowing McEnaney’s own background, one could say this imaginary “boy” might be a bit like the younger version of herself.

Growing up in the Bloomfield Hills suburb of Detroit, she says the design world permeated every part of her childhood, almost as if by osmosis. She spent summers at the Cranbrook Academy of Art and paid attention to every detail around her, ultimately turning a graphic design job into a career working in luxury interior design.

Thirty years later, McEnaney is principal of E. Claire Design, specializing in spaces that are artful and lush but not contrived. Look for those classicist elements in her room when the 2017 Lake Forest Showhouse & Gardens opens this month.

She says despite all the hard work that goes into working on one of these houses, it’s an experience unlike any other.

“It’s just very fun to be a part of a whole-house transformation from beginning to end. It’s great exposure, and I’ve made some treasured friends over the years,” McEnaney adds. “Now that my own children are grown, I have more time to throw into this volunteer work for such a splendid cause—the infants and families in Chicago who need funds for medical care. A lot of things have changed over the years in how these show houses are done, but in the end, it’s all about the babies.”

The 2017 Lake Forest Showhouse & Gardens will be open from April 29 to May 21 with a series of special events. For details and ticket information, visit lakeforestshowhouse.com. 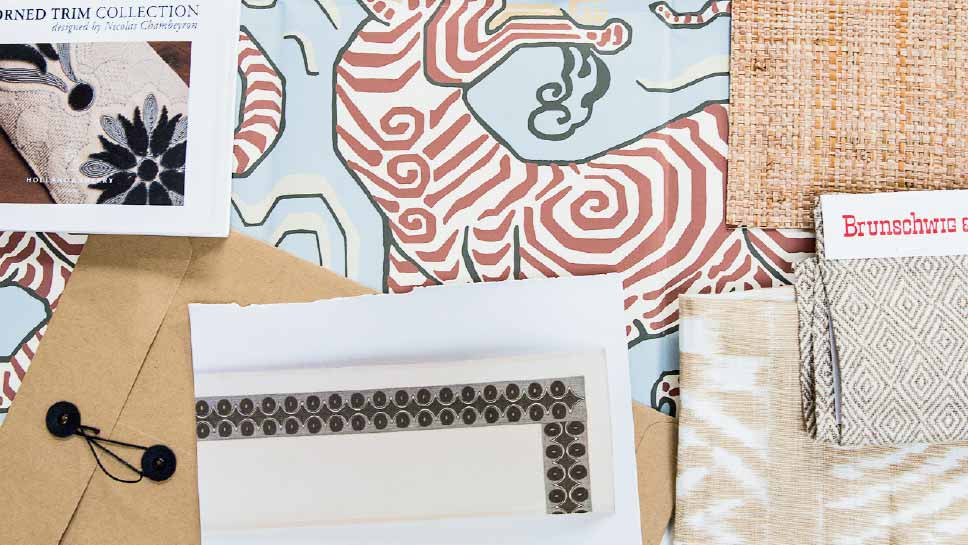