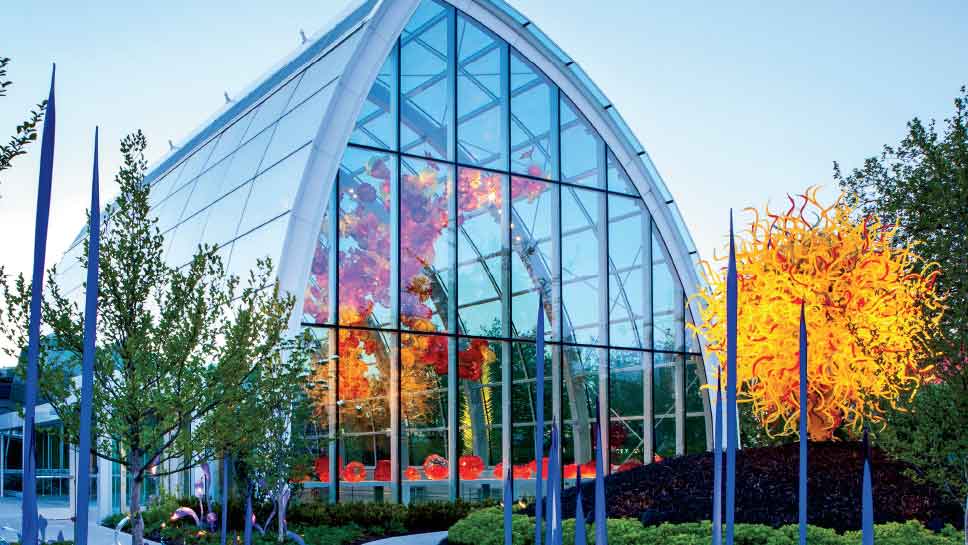 How to experience a long weekend to remember in Seattle.

Between a recent tech boom, captivating shoreline vistas, and temperate climates year-round, it’s no wonder that Seattle is one of the fastest growing cities in America. Add to that mix a storied history of caffeinating international crowds, the excitement of Pike Place Market, and a vibrant food and drink scene, and you’re looking at a destination that is just as attractive for a weekend getaway as it is for a transcontinental move.

Once you’ve arrived, settle into your digs at the Fairmont Olympic, a downtown hotel just footsteps away from the city’s best shopping and waterfront views. It’s here where history meets modern day class—the 93-year-old property recently underwent a $25 million renovation that updated all of its 450 rooms, each of which boasts lavish bedding, contemporary artwork, luxurious amenities, and on-the-road conveniences. Before hitting the town, tap into that lightning fast WiFi to purchase a Seattle CityPASS, a booklet brimming with discounted admission to the city’s best attractions. Put it to good use from the get-go with a visit to the Space Needle, Seattle’s iconic landmark that was built for the World’s Fair in 1962. Once you’ve embraced the 605-foot pinnacle, head one floor down for a Champagne toast at SkyCity Restaurant, where a rotating dining room offers 360-degree panoramic views of Seattle and beyond, from Elliott Bay to Mount Rainier.

Once you’re back at sea level head next door and weave through the whimsy at Chihuly Garden and Glass, an exhibit showcasing the studio glass of Tacoma native and art visionary Dale Chihuly. Eight galleries and three Drawing Walls offer a comprehensive glimpse into the genius of his work, but perhaps the most awe-inspiring experience is found in the garden itself, a collection of crimson camellias, scarlet daylilies, and dogwoods that serve as the setting for spectacles like the Crystal and Icicle Towers and an installation of Reeds on Logs.

Come dinnertime embrace all things coastal with a reservation at RockCreek Seafood & Spirits, where a convivial dining room becomes the backdrop for a menu of freshly caught staples, including crab, oysters, and mussels. Whatever you do, don’t miss the Point Judith Calamari Kari-Out, a carry-out box brimming with a medley of fried calamari, basil, red onion, and toasted sesame. After a long day you may want to call it a night, but not before checking out a set at Dimitriou’s Jazz Alley: The family-owned and operated jazz club has been entertaining crowds since 1979.

In the morning be sure to catch a hearty breakfast at The Georgian, the Fairmont Olympic’s AAA 4 Diamond restaurant featuring chef Paul Shewchuk’s French-inspired Northwest plates (think Northwest congree and Walla Walla onion soup). With early hunger pangs satiated, trek 10 minutes due west to board the Argosy Cruises Harbor Tour, a guided expedition around the Elliott Bay waterfront complete with pocketable facts about the piers, maritime history, and landmarks of the city. Back on land, stroll five minutes north to Pike Place Market, one of the oldest continuously-operated farmer’s markets in the United States that covers a nine-acre historic district in the heart of downtown Seattle. After sampling the cheese lineup at Beecher’s and witnessing the fish catching display at Pike Place Fish Market, it’s time for an afternoon pick-me-up. If you’d rather forego the lines at the original 1971 Starbucks, check out Storyville around the corner, a hip, well-styled spot for artisanal coffee and baked goods.

Once evening rolls around, cab it to Capitol Hill for dinner at Bateau, the latest from James Beard Award-winning chef Renee Erickson. Meat lovers are in good hands –so long as they act fast. An array of dry-aged, grass-fed steaks is the name of the game here—but so are their limited quantities. A chalkboard listing the different cuts du jour is being updated by the minute, so time is of the essence for even the most well-mannered of diners. Drinks here will be tough to follow, but your best bet is a round of expertly tailored cocktails nearby at Foreign National, the recently opened drinking den from the same team behind Vietnamese eatery Stateside.

When day breaks, walk to Pioneer Square for a cappuccino at Caffe D’Arte, a locally beloved coffee roaster that has been at it since 1985. Once you’re a little more wide-eyed, traverse southward to West Seattle for a promenade along Alki Beach, where you’ll catch stunning views of Puget Sound, the Olympic Mountains, and a fleet of ferries, sailboats, and steamships. Wrap up your weekend expedition with some kimchi fried rice and Spam sliders at Marination Ma Kai, a food truck-turned-brick and mortar restaurant featuring fun, Korean-Hawaiian fare. Snag a table on the restaurant’s bustling patio, where you can take in the sights of the waterfront and Seattle proper once more before boarding your flight home. 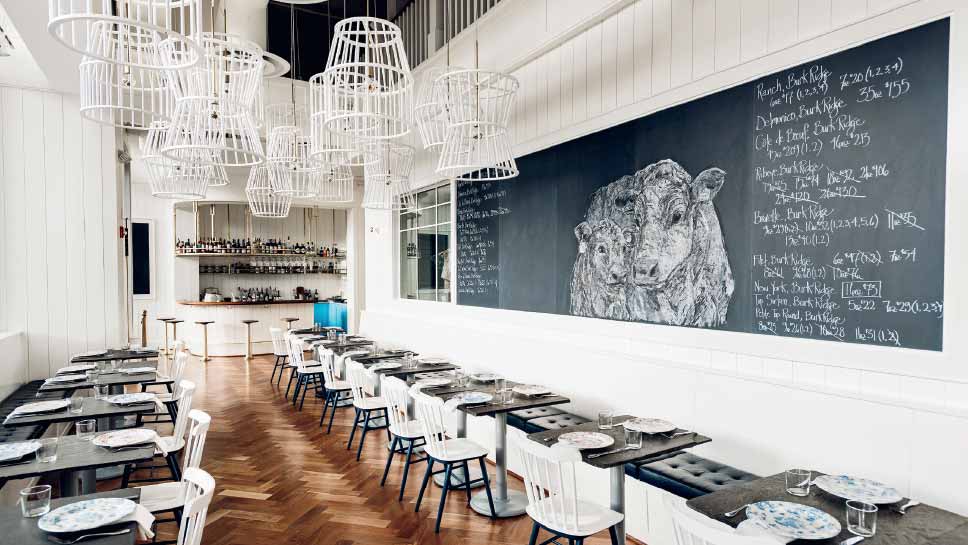 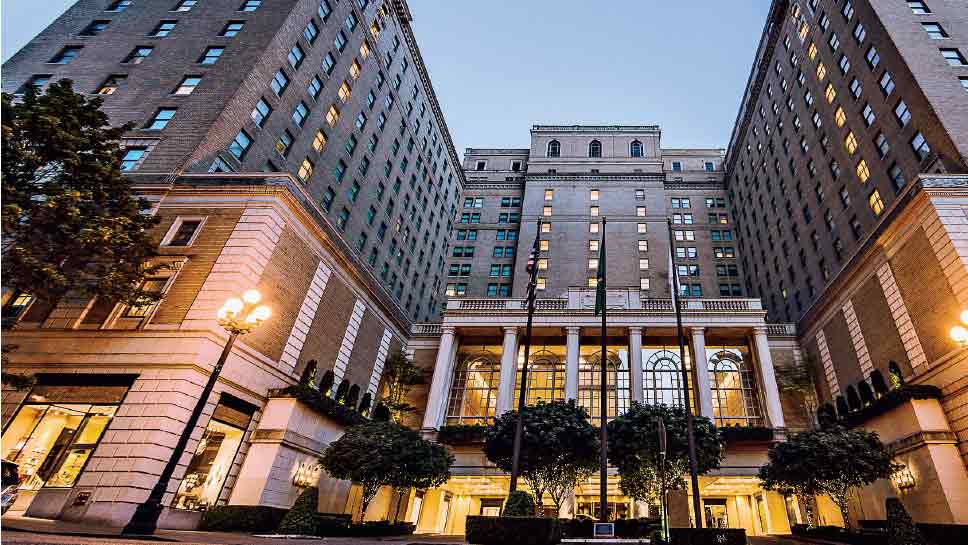