In the 1980s, founders of the small San Francisco nonprofit experimental Antenna Theater company, Chris Hardman and Chris Telles, took note of how people were adding soundtracks to their steps through a newly introduced electronic device called the Sony Walkman. The ease of use and the portability of this new technology sparked an idea about how to transport audiences and performances from traditional seats and stages to actual sites. A pitch to collaborate with nearby Alcatraz Island followed, and soon, both a successful audio guide and business venture were in development.

“It’s a linear tour of Alcatraz,” explains David Falter, president and CEO since 2014, of what is now known as Antenna International. “You’re never told where to go, but just by looking and listening, you know that you’re in the right spot.” 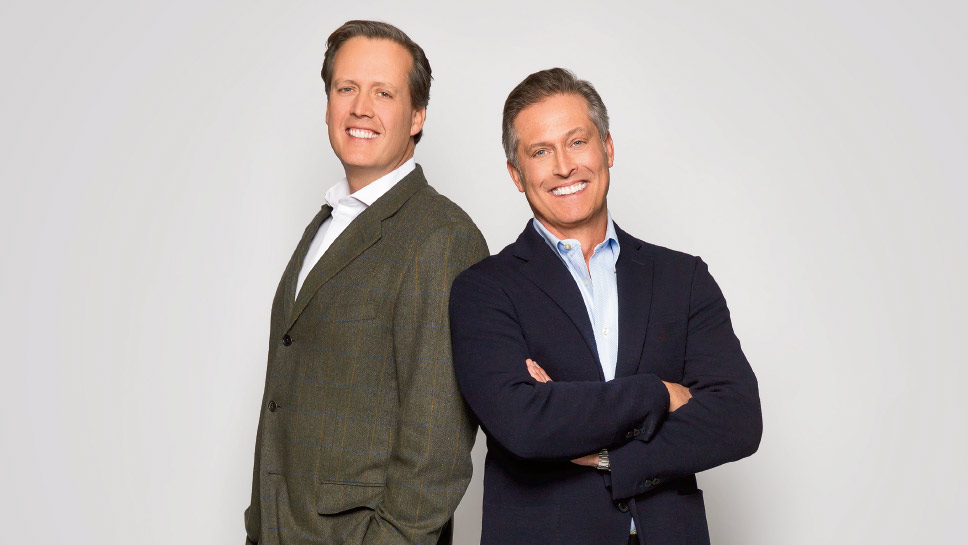 Antenna International and the art of storytelling. PHOTOGRAPHY BY ROBIN SUBAR

For a high-tech design task initiative, there was a surprising assortment of hands-on preparatory activities. This included an overnight stay at Alcatraz to record noises such as the opening and closing of cell doors and extensive time spent taping interviews with past inmates and guards for first-hand accounts of prison life. Currently in its third decade, remarkably there has been minimal variation to the choreography of the original format or to the team’s personal approach.

Getting people to understand the power of mobile interpretation and how it can transform the storytelling of places and things is how Gordon Montgomery, Antenna International’s EVP creative services and global chief marketing officer, spends most of his time. As he shares, many historical and cultural establishments are “yearning for ways to tell stories that bring their exhibitions to life in ever relevant ways.” Through all forms of digital media, and in multiple languages, Antenna helps them create a voice for objects and build an immersive experience for their visitor.

“There’s a fundamental question that needs to be answered for someone standing in front of the Mona Lisa at the Louvre,” Falter explains. “Why do I care?”

As the audio production concept grew into a business, the company merged with a UK technology partner in the 1990s, separating from Antenna Theater and turning its focus to a more global market. From the Tate in London and Museum of Modern Art in New York to the Vatican in Rome and Masada in Israel, Antenna International is the leading distributor of digital content in the cultural space today.

Headquartered in Norwalk, Connecticut, with satellite operations and colleagues worldwide, Falter and Montgomery keep offices in Winnetka, making the Midwest a spotlight for some of Antenna’s recent endeavors. “Talking Statues,” a project first launched in London and then later in Chicago, introduced the notion of storytelling for cultural enthusiasts on-the-go. Iconic statues across Chicago were brought to life through a convenient smartphone app that enabled any passerby the ability to hear celebrities like actor David Schwimmer narrate a piece on Millennium Park’s Cloud Gate, or actress Carol Burnett speaking for the Daley Plaza’s Chicago Picasso. Even renowned soprano Renée Fleming lent her voice to the project.

Device usage and visitor behavior are just some of the data and analytics that Antenna also tracks for its clients. The company looks at demographics such as origin and how it correlates with the use of rented multimedia devices or with the use of personal mobile devices, like a smartphone.

“As an example, we’ve found that a tourist on vacation at the museum is not going to be as inclined to drain their cell battery to hear about an exhibition as a local resident might be,” comments Falter when discussing how every detail can be examined. “Institutions need this type of data in order to understand their visitor more intimately and to strengthen financial stability,” adds Montgomery. “Insight into the varying aspects of engagement is critical to managing the bottom line.”

The opportunities for innovation remain limitless, quite literally, from the Space Center in Houston to the Calgary Tower in Canada. The Empire State Building and Burj Khalifa have also further expanded Antenna’s work into the commercial architecture sector. Next on the list may be historical battlefields, an area Falter admits is a growing fascination of his own these days. Antenna International has the ability to turn all that surrounds us into education and entertainment through technology and creative talent. As with any great story, we look forward to the next chapter. 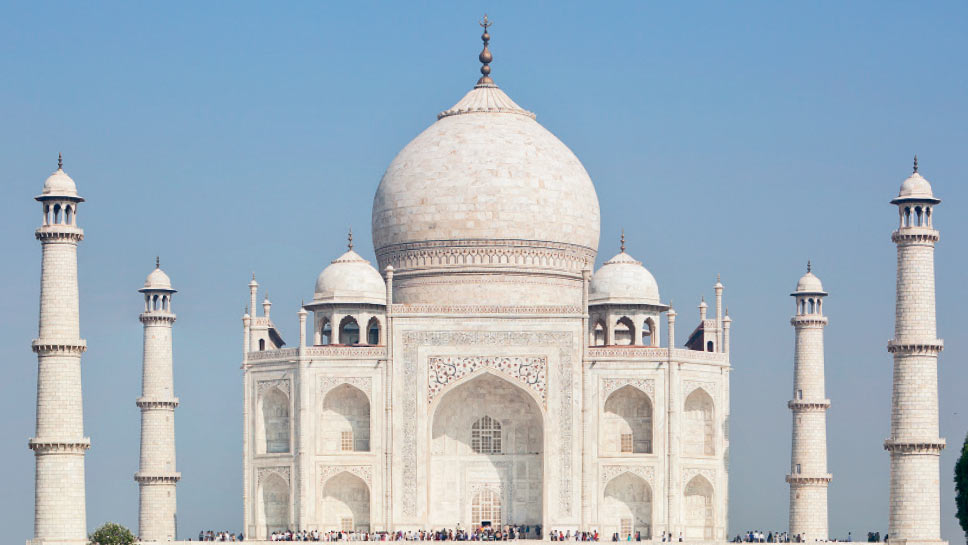 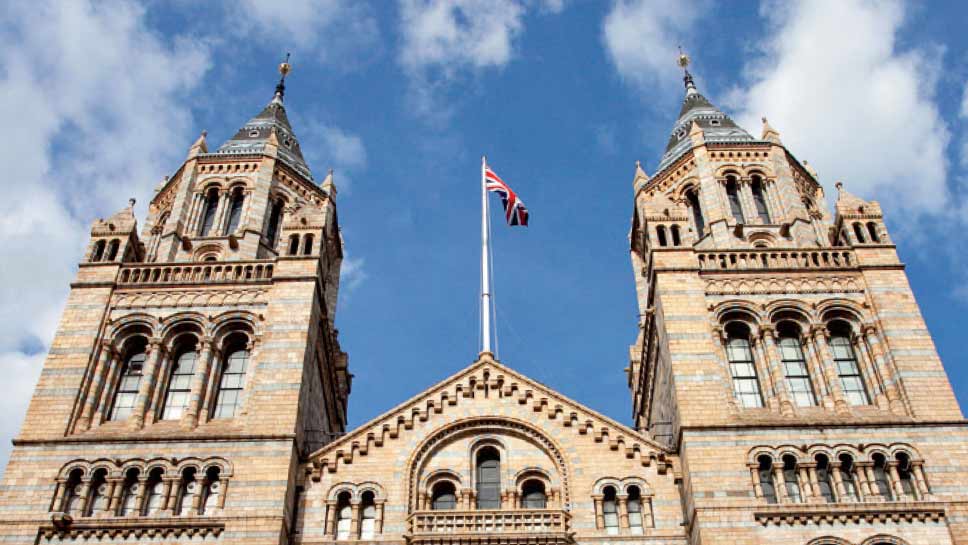 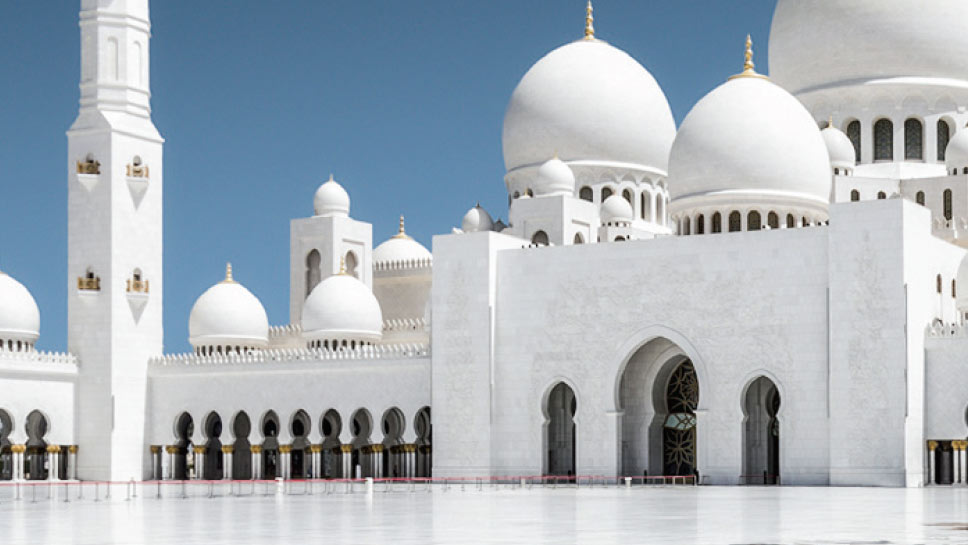