When developing her makeup line, Holly Mordini knew she was starting with a good foundation—both in product and people. Stroke of Beauty, with its tag line “Makeup for the Art of It,” applies the tools and techniques from Mordini’s background in painting to elevate and enhance makeup application. Launched in 2015 with an optical illusion-like Skin Finish concealer formula, and joined by some of her closest and most trusted colleagues from a near 20-year career in the cosmetic industry, Mordini has been cultivating her company’s vision ever since with a signature bold, artistic edge.

“When you’re painting, you don’t move from one corner of a canvas to another, you work around adding color, blending, and defining as you go,” says Mordini. Her approach to the practice of makeup is the same. She never completely finishes one feature, rather it is a gradual process that requires returning again and again. “I might add color to lips, then do the eyes, and go back for more tone to the lips,” says Mordini. 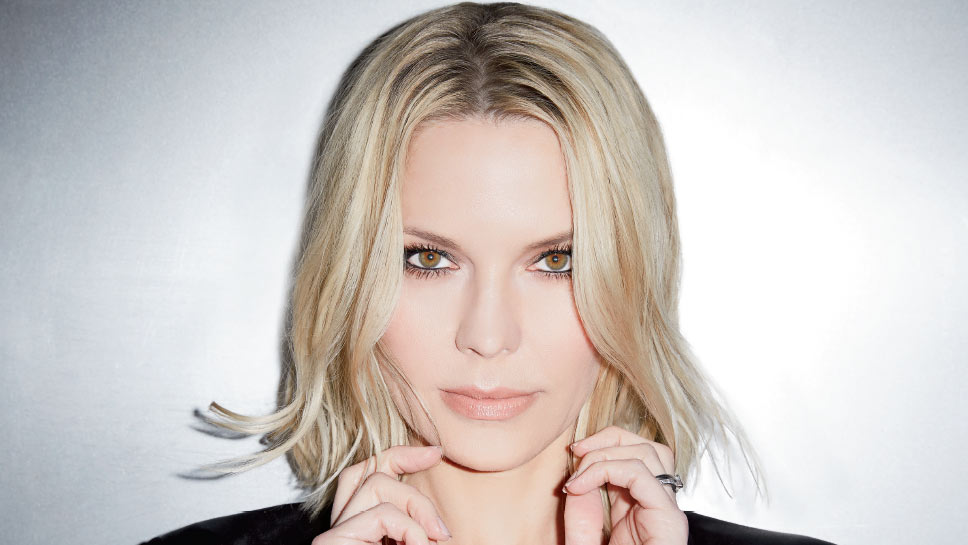 After graduating college with a fine arts degree, Mordini stayed local in her home state of Iowa for a few years. She was a docent at the Des Moines Art Center, a modern art museum, and later went on to hone her selling skills at a nearby prints gallery. “I learned that I loved being in creative settings, and also that art is a ‘want’ so it becomes an emotional purchase,” acknowledges Mordini, noting how personality and mood factor into sales when any type of art, from buying works on paper to selecting makeup colors, is involved.

It was, however, a stint with a modeling agency and last-minute request made by a photographer/friend to assist with makeup on a photo shoot in New York City, that solidified her professional interest and changed Mordini’s path. She moved to Chicago and began working as a freelance makeup artist, often at Saks Fifth Avenue, representing lines such as Chanel where she admits falling in love with the Coco-chic uniforms. Then, one day while perusing a fashion magazine, Mordini read a story about Smashbox, a new makeup brand debuting at Henri Bendel on Michigan Avenue.

“I literally raced down the street to the store and gave my name to the woman who was putting the product in the cases,” recalls Mordini. “The next thing I knew, I was interviewing with the brand’s co-founder and famous fashion photographer, Davis Factor. Within a week, I flew to Los Angeles to meet with Davis’ brother, the brand’s co-founder and CEO, Dean Factor.” Dean and Davis Factor are the great-grandsons of Max Factor, a name long synonymous with the beauty industry.

In her role as Vice President of Global Artistry and Education at Smashbox, Mordini traveled the globe overseeing every aspect from science to sales. She also became the spokesperson when they went live on QVC. In 2010, Estee Lauder purchased Smashbox, and while Mordini stayed on for a couple of years, she ultimately ended up deciding it was time to go out on her own.

Stroke of Beauty began with support from Mordini’s husband, Bruce, as the couple developed their business plan out of an office set-up in the Lake Forest home shared with their two young children. When the venture grew and the two knew it was right to take some significant leaps, they found a third partner in Mordini’s former boss and mentor, Dean Factor.

Today, the Stroke of Beauty headquarters are located in Los Angeles and Chicago, and the team includes additional key players once instrumental in raising Smashbox to high levels of success in marketing, public relations, and product development. “I’ve worked on the West Coast for 17 years, and while there are many makeup brands from NYC to LA, Chicago is my heart and those roots are a big part of what makes our line so special,” says Mordini. Adding that, “I love this city more than any other.”

The brand is making its second broadcast debut on EVINE, formally Shop NBC, with two primetime hours in March 2017, and is currently in conversations with major beauty retailers, international broadcast channels, and, of course, building major clientele through strokeofbeauty.com. “We want to simplify makeup application and ensure that ‘easier’ doesn’t mean ordinary,” says Mordini, as she seeks to inspire new ways to view makeup and its methods, making every application artistic, interesting, and most importantly, fun. A task quickly finding accomplishment through Mordini’s innovative inventory presenting items such as a new fluid and metallic eye shadow housed in a watercolor-like pen and modeled after one of her favorite art supplies. That is just the type of originality one might expect from a trained artist. 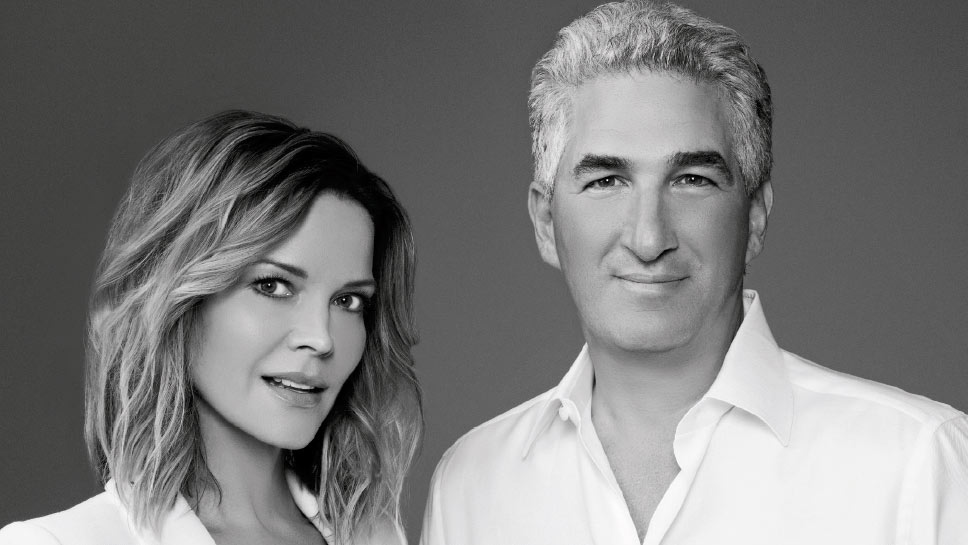 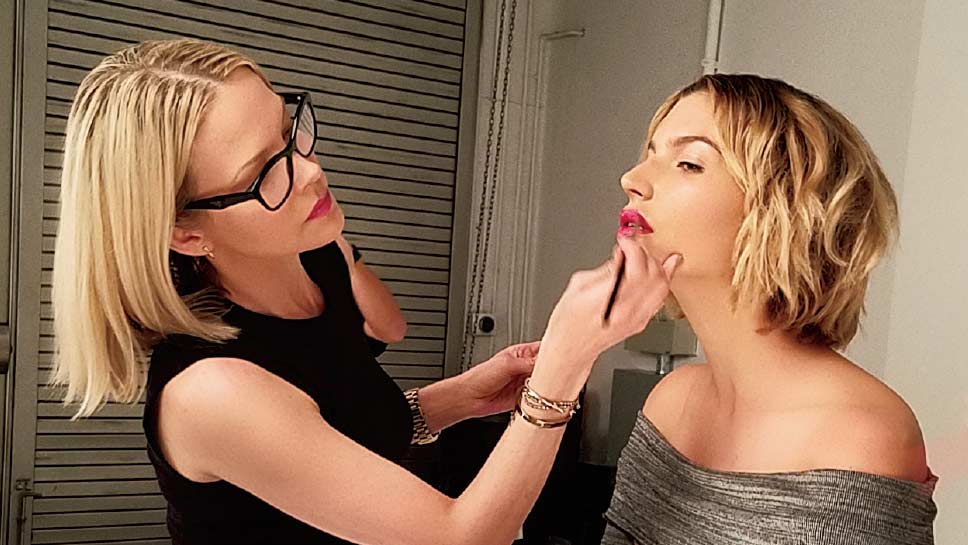 Behind the scenes makeup application