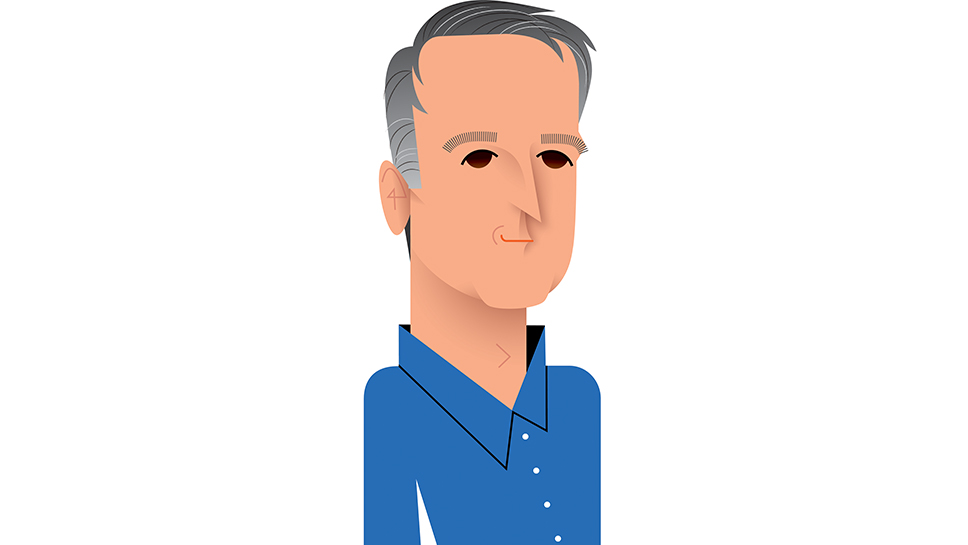 For Manhattan transplant Derek Sherman, Lake Forest life is the perfect antidote to the hustle and bustle of his youth. With the best of downtown Chicago only a train ride away, the commute to his day job as a Chicago creative director, also offered a writing venue for Sherman’s novel, Race Across The Sky. “They say you are supposed to write about what you know, but I’m fascinated by what I don’t know,” says Sherman. Chasing a good story, or subject for that matter, turns out to be something of a family trait.

Sheridan Road: Tell us about your parents.

Derek Sherman: My dad was an advertising executive and head of J. Walter Thompson New York. He won the Burger King account, which at the time was the largest new business shift in the field. My mom was a reporter. I remember her waking me up late at night to tell me that John Lennon had been shot; she was first on the scene at The Dakota. She was one of the first female reporters at Time Magazine and later, hosted a program called Broadway Extra. I used to run around the city posting homemade signs for her upcoming shows. Also, before anything like Dancing with the Stars was on television, my mother was a competitive ballroom dancer and competed for decades. She was so ahead of her time.

Did your family influence your career path?

Yes. My parents loved the cultural lifestyle of New York City. My aunt was a photographer who would take pictures of famous people on the street: from Warhol to Baryshnikov—she’d stop them and say, “I know who you are, can I take a picture?” In the 1980s in New York City, there was a lot of accessibility to artists and ideas. It wasn’t so overwhelmed by the financial world. My family’s love of the arts and culture drove everything we did, and I was exposed to the electricity of the arts every weekend.

Where did Chicago fall into your plans?

I went to Georgetown and made friends from the North Shore. They were so warm and down-to-earth that after graduation I decided there must be something about Chicago. Most from my high school group were heading to law school or Wall Street, and that wasn’t for me. I wanted to try something else. I had a contact in the Chicago advertising world and realized that was the right place for me. In advertising, I get to walk in everyday and go: what are we going to learn today?

How did your novel come about?

I became a parent. Having a child and that feeling of how far you would go for the people you love changes you fundamentally. The novel is about two estranged brothers, one an ultra marathon runner and the other in biotechnology, and the needs of a child brings them back together. The novel asks you what is extreme in our culture? And is that always bad? What lines, ethical and physical, would you cross for your child?

I started it on the train and I learned to write in 45-minute increments. Metra introduced “quiet cars” and I could really focus. I’m a creative thinker but without advertising teaching me how to take direction and address other people’s points of view, I would never have been able to publish.

It’s bucolic and beautiful, with a lush landscape and a creative arts community. My wife is a fine arts and portrait photographer and she built a business here. There is inspiration around every corner. I am a city guy all day during the week and spending my nights and weekends in Lake Forest are a retreat. I love Lake Forest for its peace and its people.