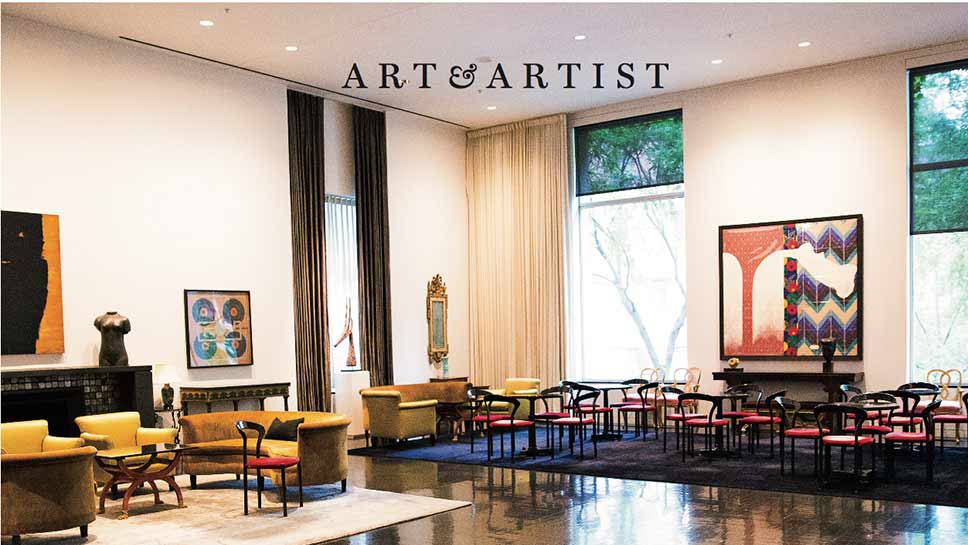 The Arts Club of Chicago celebrates its 100th anniversary: PHOTOGRAPH BY ROBIN SUBAR

Writing in Vogue magazine in 1930, Rue Winterbotham Carpenter, then President of The Arts Club of Chicago penned: “The modern period has much that is interesting and exciting to offer, but we need not swallow it all whole.” Carpenter was sharing her thoughts on chic interior decorations, just as The Arts Club was displaying her vision, a mix of gilded French mirrors with sleek bentwood dining chairs. The soon-to-be 100-year-old Chicago institution continues that mantra. As architectural historian Robert Bruegmann writes in The Arts Club’s forthcoming centenary catalogue, it demonstrates “a desire to examine the newest works of art, even highly controversial ones” in a sophisticated setting.

When the Armory Show debuted in 1913, first in New York and then Chicago, the European avant-garde painting and sculpture created uproar. For some, it was appalling, but for others, appealing. It was from those like-minded enthusiasts, Carpenter included, seeking a place to discuss and display emerging art, that in 1916, The Arts Club was born.

“Even if we don’t understand it, we are still brave enough to show it and to talk about it,” remarks Helyn Goldenberg, current President of The Arts Club and Sotheby’s Midwest Senior Fine Art Consultant. Prior to 1967, there was no Museum of Contemporary Art in Chicago, and early on, even the Art Institute was reluctant to acquire modernist works. Before starting its own collection, The Arts Club actually gifted works to the Art Institute in an effort to help build their 20th century category. “What makes us so special is that we have always been more about collaborating than collecting,” says Goldenberg. 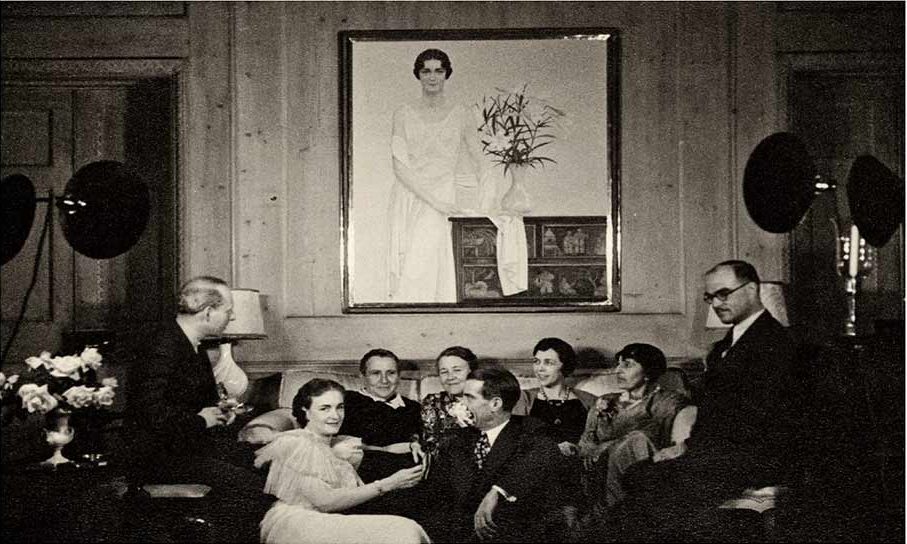 If movement motivates change, then some credit may be owed to the Arts Club’s well traveled past. Over the years there were several transitions through landmark locations, from the Fine Arts Building to the Wrigley Building, among others. It was not until 1998 that a permanent home was built following the partial purchase and gift of The Arts Club’s Constantin Brancusi’s Golden Bird (1919/20) sculpture to the Art Institute that helped raise the necessary funds. The two-story structure designed by local architect John Vinci, and incorporating the monumental Mies van der Rohe staircase from a previous site, stands at the corner of Ontario and St. Clair.

Dubuffet, Duchamp, Picasso, Rothko, Stravinsky, Graham, Sandburg, Mamet, and Sedaris, to name a few have been included in the programming available to members over the last century. Yet, the private club exists with a public conscience. Janine Mileaf, Ex-Executive Director of The Arts Club, explains it as “internal conversations and external invitations,” as the gallery of rotating exhibitions is always open to visitors and free of admission. 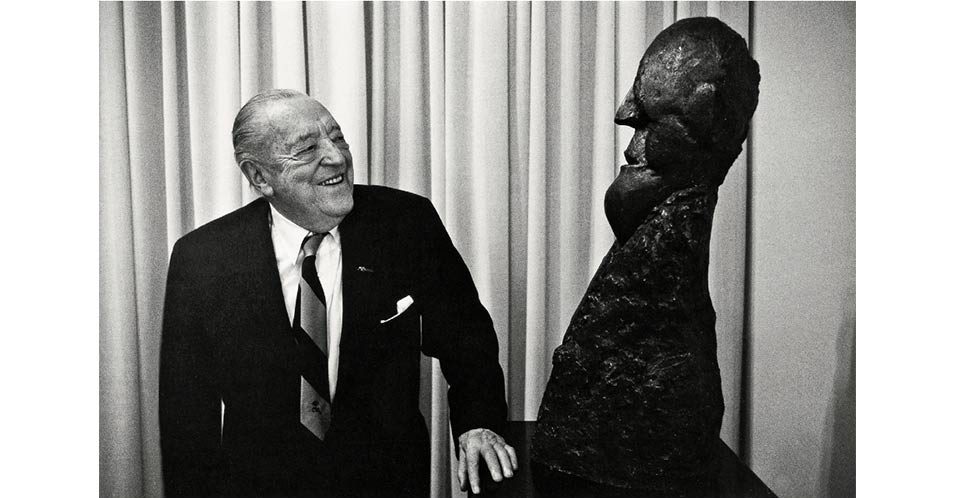 Such inclusivity is apparent in the celebratory centennial events planned for e Arts Club this fall. Highlights include a gallery concert performed by Eighth Blackbird and debuting a commissioned piece of music by David Lang. “We wanted to create something to outlast our moment,” shares Mileaf. e launch of a two-year membership fellowship for recent MFA graduates has also been announced. Mileaf notes “this will really give members an opportunity to mentor and make their expertise and knowledge available to others.” Of course, no birthday is complete without a party and the Art Institute, where the very first meeting of The Arts Club occurred, will host the glitterati gala with at least one notable guest already slated to attend, Brancusi’s Golden Bird.

The Arts Club’s grandest unveiling this season will undoubtedly be “The Drawing Room,” a long awaited bar open after 5 o’clock for cocktails and snacks. The main floor library and meeting space renovation, with access to the garden courtyard, was Goldenberg’s idea as a means to engage more of the 1,100 plus members. “We have to be contemporary in our mission as a place where individuals can meet and discuss what is happening,” says Goldenberg, who is excited to see The Arts Club become an evening destination. While there are some tried-and-true traditions such as tea-pours at exhibitions and the lunchtime salad dressing, “The Drawing Room” now elicits another reason for a customary creation to be eagerly anticipated by members.

“Artists are often best at predicting the future,” says Goldenberg. It seems her predecessor, Carpenter, whose furnishings remain intact today, would have agreed. And, when Chicago bestows an honorary “Arts Club of Chicago Way” street sign at 201 E. Ontario this month, the city’s approval offers just one more modern directive: to walk in and take a look.

For more information about The Arts Club of Chicago’s anniversary celebrations, visit http://www.artsclubchicago.org/artsclub100.