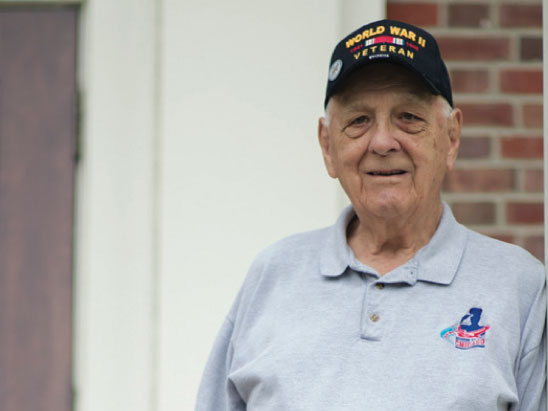 World War II veteran Evert “Ev” Bergquist was initially reluctant to allow Hinsdale Living to feature him. “I was only one of the 12 million over there who did a lot more than I did,” says Ev. “There were a lot more heroes than me.” But we learned that Ev is one very special man and a hero in every sense—as patriot, husband, father, employer, good friend to many, and all-around happy guy who has made the most of his 91 years so far.

Once in a Lifetime

What’s your dream closet? Carrie Bradshaw’s glossy white closet from the movie Sex and the City, featuring frosted glass doors and storage for more than 400 pairs of shoes? Victoria…
END_OF_DOCUMENT_TOKEN_TO_BE_REPLACED 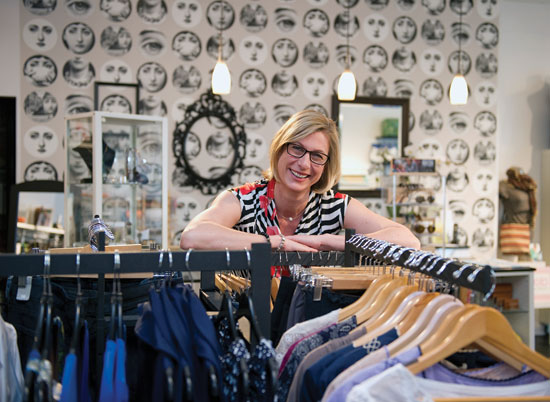 If you are looking for a few simple pieces to perk up your home for summer—a splash of color, a conversation piece, a home accessory that is trendy, timeless, and functional all at once—Stockholm Objects is your “go-to” source.

Colleen Hulen, owner and lead designer of Hulen Landscape Contractors, attributes her ability to run a successful business while raising children to her business experience at Crain’s Chicago Business and…
END_OF_DOCUMENT_TOKEN_TO_BE_REPLACED 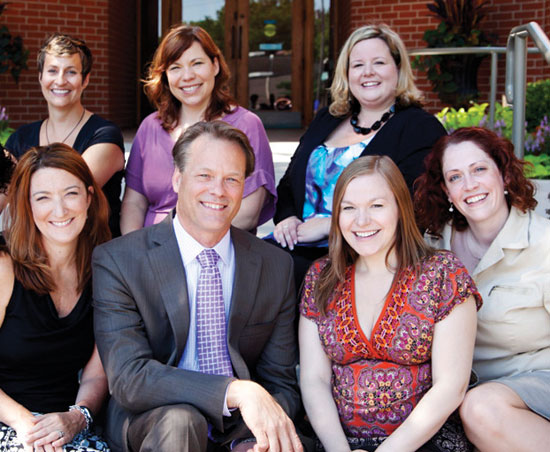 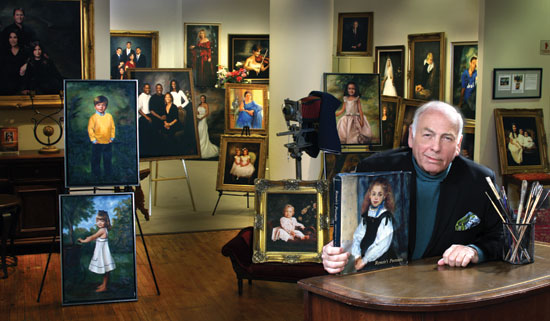 Renoir knew the value of capturing and preserving a person’s essence on a piece of canvas.

Summertime . . . and the living is easy with these must-have finds we couldn’t wait to share. Spice up outdoor entertaining with some fresh, new servingware; buy one pair of flip-flops that can be retrofitted for virtually any occasion; splash on an invigorating ginseng toner after tennis; or get outside and run to support autism. 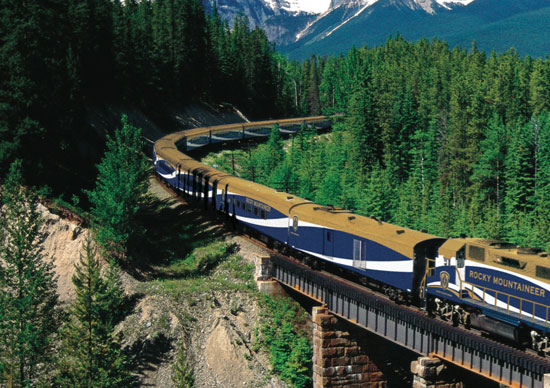 The early morning call from the hotel’s front desk jolts me awake. Before I know it, I’m packing my bags and preparing to leave Vancouver for a two-day excursion on Rocky Mountaineer’s “First Passage to the West,” a scenic train tour through the Canadian Rockies to the resort town of Banff. 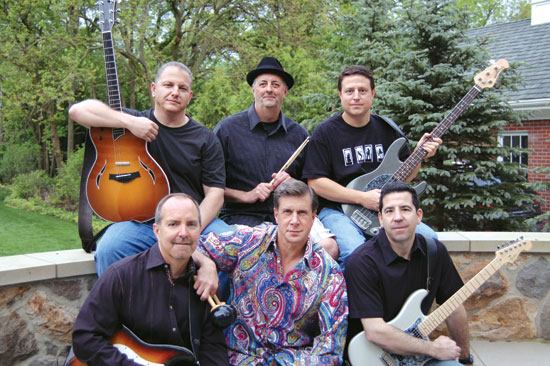 It began as a modest outdoor party that occupied half a block on First Street from Garfield Street to Village Place during the summer of 2002.