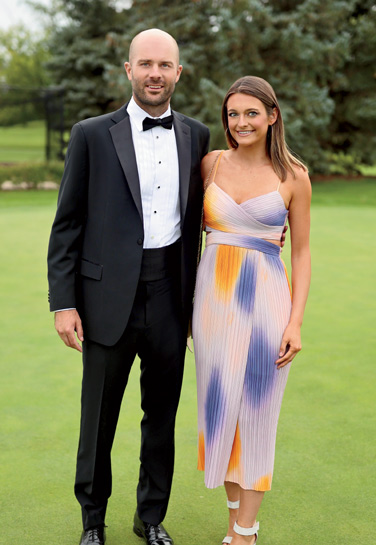 Members of the Chicagoland area polo community put away their boots and britches for a few hours to dress up and celebrate the men and women who helped put and keep Oak Brook Polo on the map. The Polo Ball was a wonderful finale to the 100th anniversary of the Oak Brook Polo Club. oakbrookpoloclub.com 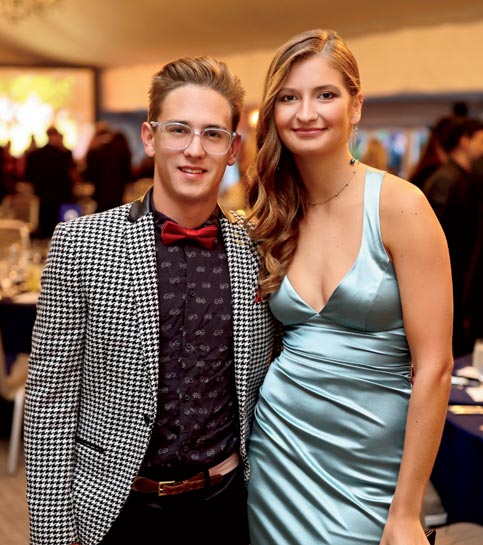 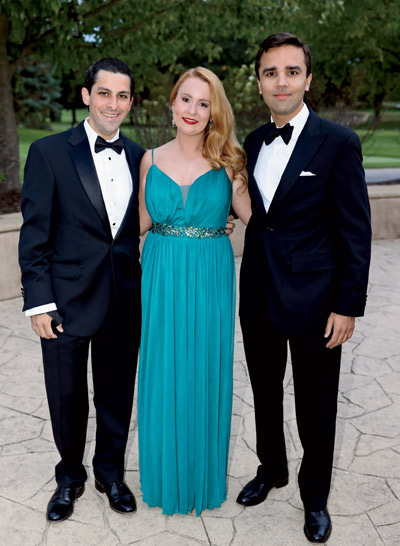 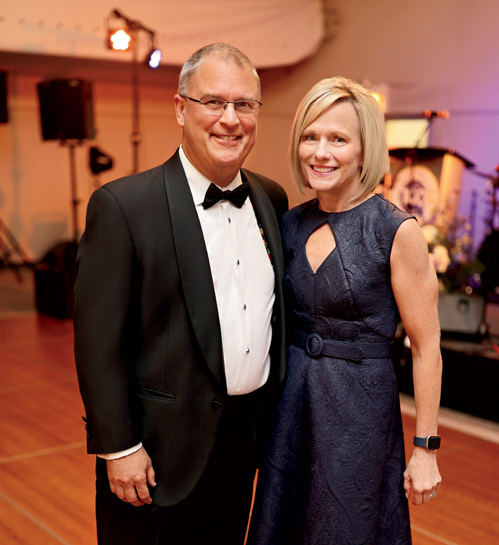 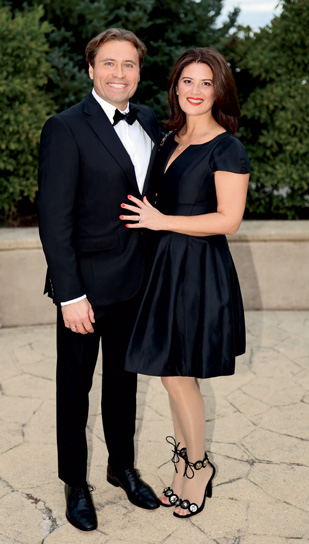 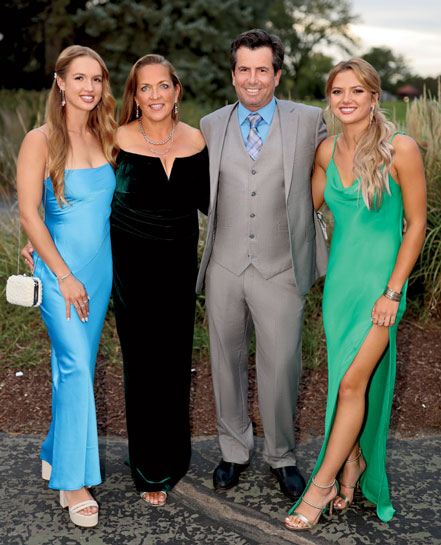 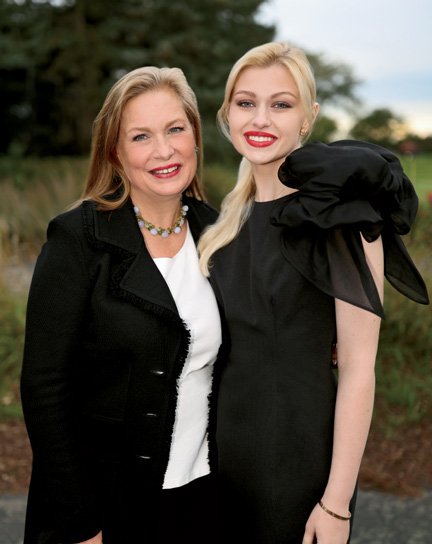 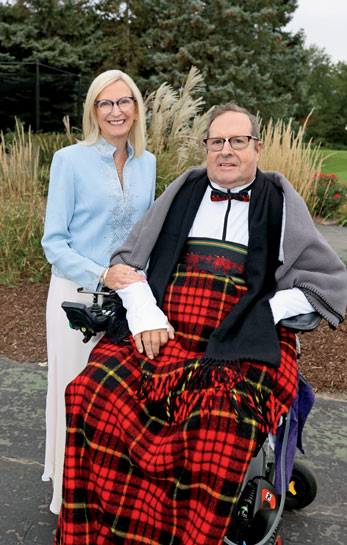