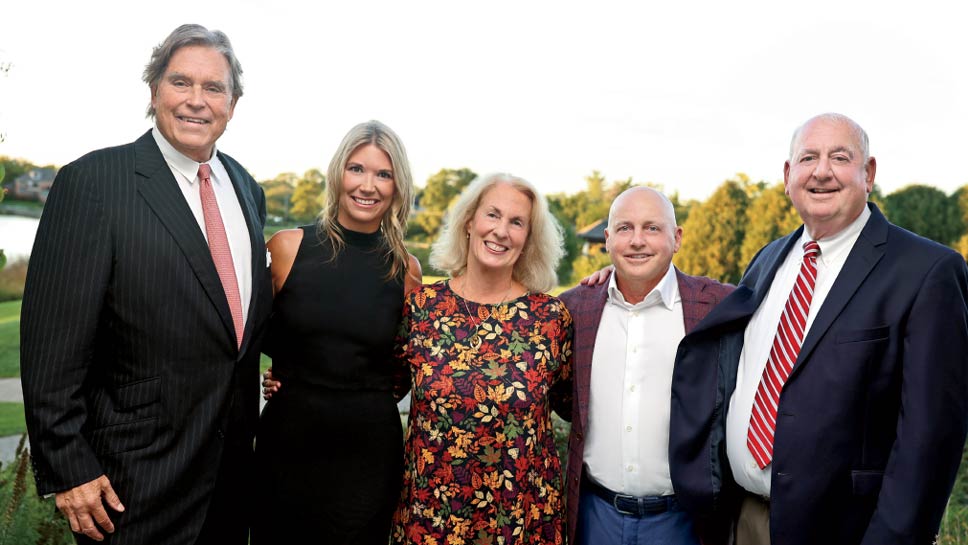 The Hinsdale Central Foundation inducted four outstanding alumni into the Hall of Fame during Homecoming week. Douglas Newbury, Kerstin Regnery, Jeff Tolbert, and Dave Stone joined other graduates and friends of the school who have distinguished themselves through their accomplishments and who exemplify the values and traditions of Hinsdale Central. hinsdalecentralfoundation.org 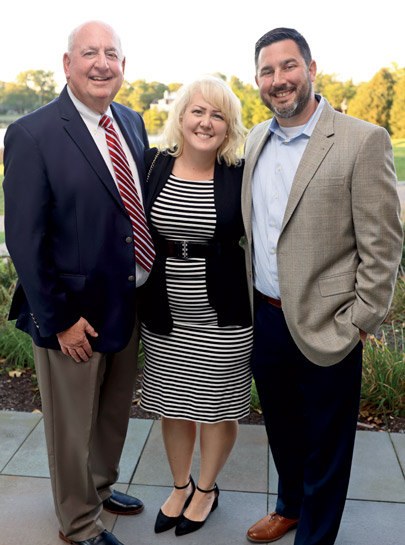 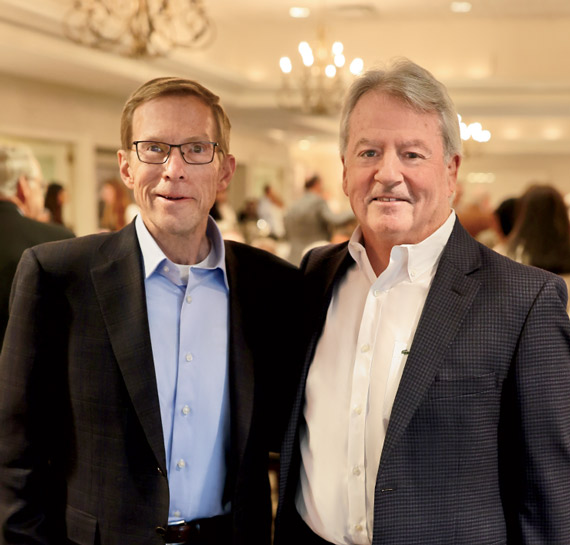 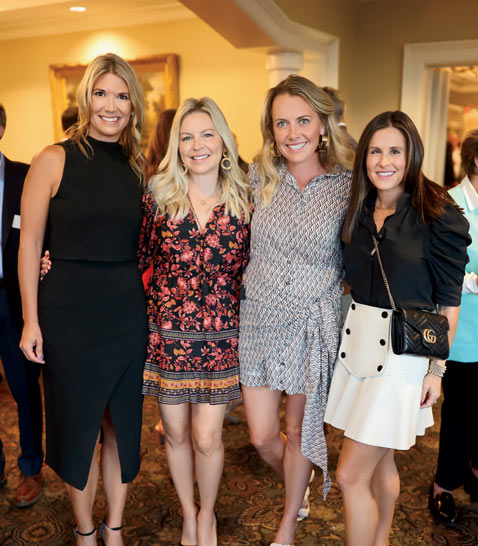 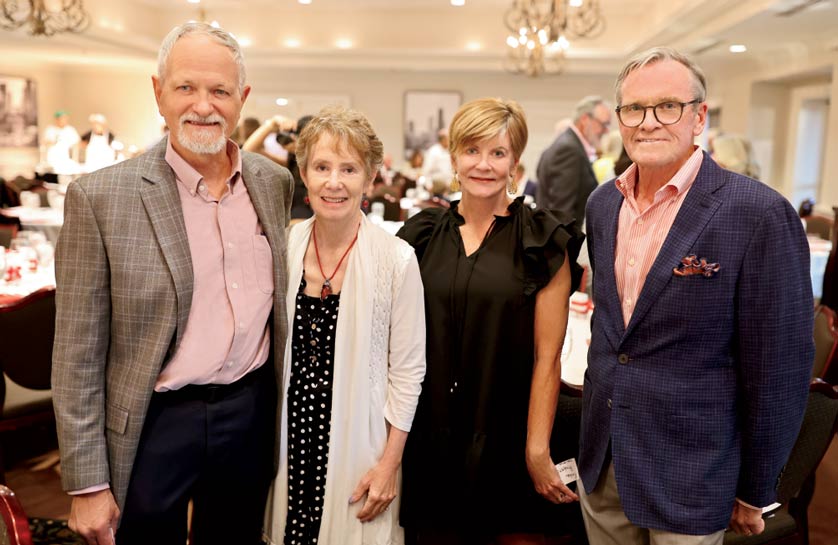 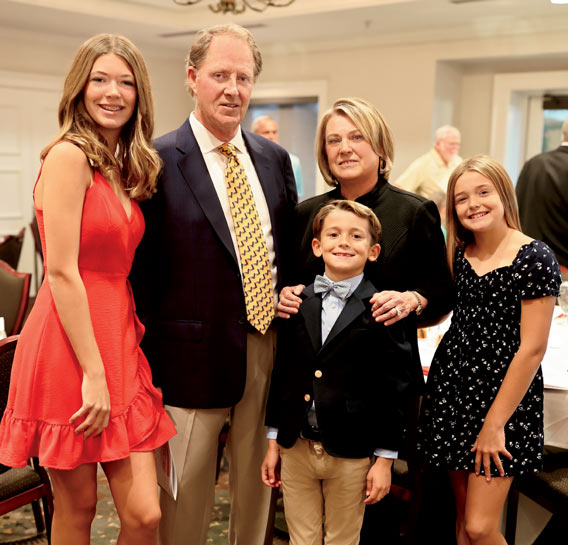 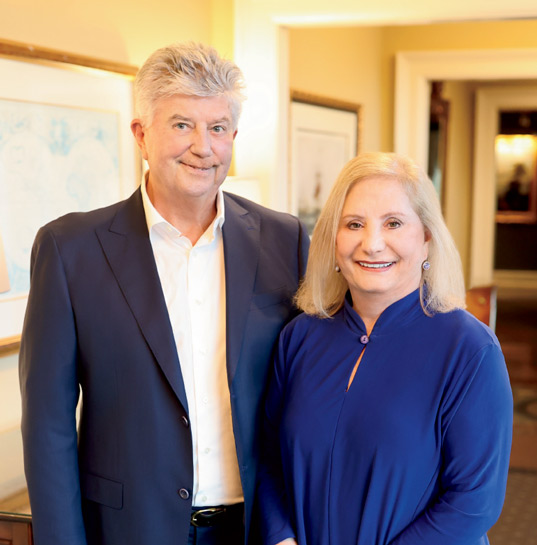 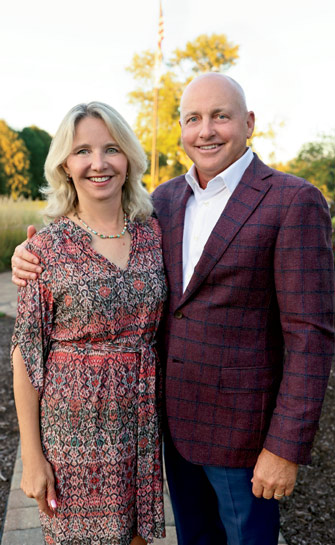