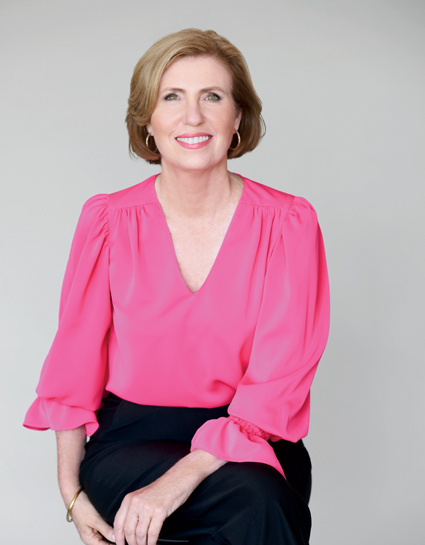 The 2nd Judicial District includes Lake County, McHenry County, DeKalb County, Kane County, and Kendall County. On November 8, the voters of the 2nd District will be asked to elect a new supreme court justice because of the retirement of former Justice Robert R. Thomas. The two candidates for the 2nd District vacancy are Judge Elizabeth M. Rochford (D) and Mark Curran (R).

Elizabeth Rochford is a Lake County associate judge who has been “highly recommended” by the Illinois Bar Association for the 2nd District Supreme Court vacancy. judgerochfordforsupremecourt.com/about. Nicholas A. Riewer is an attorney with Strategic Divorce in Lake Bluff, 847-234- 4445, strategicdivorce.com.