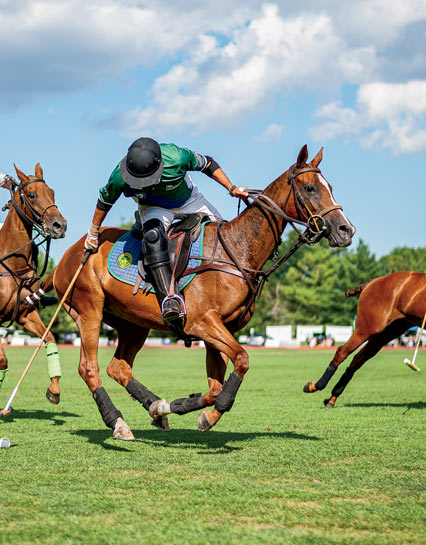 It’s a year of celebration for the Oak Brook Polo Club (OBPC) who are proud to announce their 2022 summer schedule, a new field location, and the club’s 100th Anniversary! The Cecil Smith Field will mark Oak Brook’s centennial season of polo in addition to being one of the nation’s oldest polo clubs in operation today and the fourth oldest sports property in Chicago. On select Sundays through September 25, fans can expect to experience adrenaline-fueled matches between some of the sport’s top players from local neighboring teams as well as from abroad.

Located at Butler National Golf Club’s practice golf range, the Cecil Smith Field is widely known in the sport of polo as an historic and beautiful space located just 17 miles from downtown Chicago. It was referred to as a “masterpiece” by Oak Brook Polo founder and visionary Paul Butler in a 1962 Sports Illustrated article and embodies the Village of Oak Brook’s long and storied advocacy for sport and outdoor recreation.

Oak Brook Polo is undeniably the best secret of Chicago’s Western Suburbs and the Churchill Downs of polo. Oak Brook Polo gives people the opportunity to enjoy the outdoors while watching a thrilling sport with friends and family. 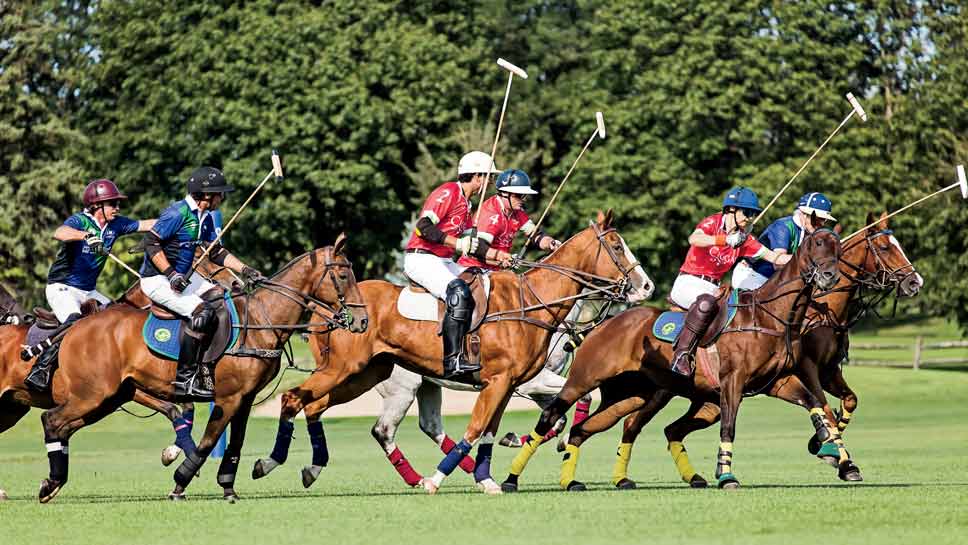 With many iterations over the years, the first season dates to 1922, when Butler first established the Oak Brook Polo Club. He expanded his polo operation to fourteen fields, plus built the necessary horse stables to serve visiting teams. Eventually, Oak Brook became one of the “polo capitals” of the world with Butler’s son—famed producer Michael Butler, and daughter—philanthropist Jorie Butler Kent, acting as the club’s stewards throughout the years. The summer polo seasons were not only the stomping ground for celebrities and notables alike for decades but also the destination for American Polo players and enthusiasts. Oak Brook was often referred to as “the town that polo built.”

*matches and tournament names are subject to change