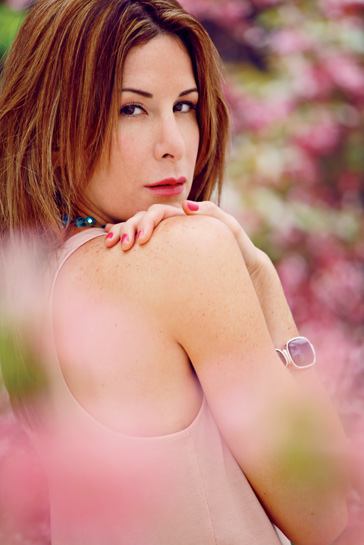 PHOTOGRAPHY BY MARY B PHOTO

From a young age, Hinsdale native Summer Crosley had a passion for fashion and beauty, but she ultimately pursued a career in medical device sales upon graduation from Southern Illinois University in Carbondale with a Bachelor of Science degree in marketing.

That choice would prove to be serendipitous when, while on a work trip to Miami, Florida, Crosley was discovered by a modeling agent. “I signed with the agency that day,” said Crosley. “I decided to pursue it full-time and am so glad I did.”

Even though her world changed drastically that day in a way she’d never imagined, Crosley took it all in stride, eventually relocating to Los Angeles at the advice of her agents. From there, she landed prestigious modeling gigs with recognizable publications ranging from GQ and Esquire to VOGUE and Elle.

Today she’s been featured in more than 100 magazines worldwide and is represented by the top international modeling agencies, including Elite Models, 3D Model Agency in Cape Town, Next Models, and Wilhelmina.

“I love the travel and meeting new people, but I’m also highly inspired by being a positive influence in the lives of younger generations,” said Crosley. “I hope to instill in them the importance of self-confidence and impart what it takes to be successful in today’s competitive world.” 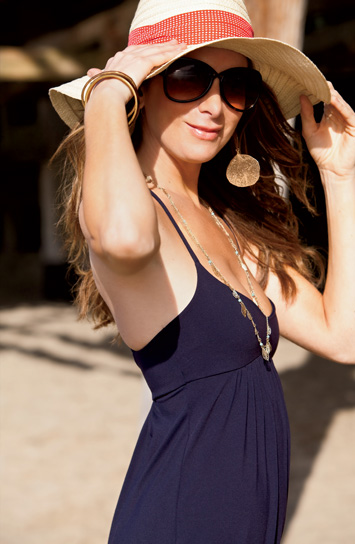 That’s something Crosley knows a thing or two about. After heading west to California, Crosley landed her first acting role on the Golden Globe Award-winning medical drama Nip/Tuck created by Ryan Murphy. Later, she appeared on Showtime’s adult sitcom Californication, which ultimately aired for seven seasons.

“Working on Nip/Tuck and Californication was very exciting, and both shows taught me how to overcome my inherent shyness and insecurities,” said Crosley. “It is pretty intimidating to work in  front of groups of people with multiple cameras all staring at you, so you quickly learn how to be more confident and motivated.”

While traveling for her acting and modeling career—to exotic beach locales like Fiji, Bali, Africa, Mexico, Brazil, and Costa Rica—Crosley also learned about various cultures and the importance of ocean and wildlife conservation, a cause she’s committed her life to. Even though she’s just a self-described small town girl, Crosley has already made a global impact in her ecofriendly cause.

“More so than the travel and meeting new people, I love my career because it gives me a platform to raise awareness of the human impact on the world’s oceans and rainforests,” explained Crosley. “Our world population is increasing rapidly. We have seven billion people living in the world, which is causing our wildlife and marine populations to become extinct from overfishing. Our oceans are contaminated every day with plastic, oils, and other debris, and Mother Earth cannot breathe and function properly if people continue to abuse and pollute. For over a decade, I have joined many ocean conservation groups to help clean up this pollution.”

Crosley says an easy way to get involved and join her in the movement includes researching local ocean conservation groups, like Oceana or Ocean Conservancy, to join beach or lake cleanup days, and to sign online petitions that support funding or awareness. 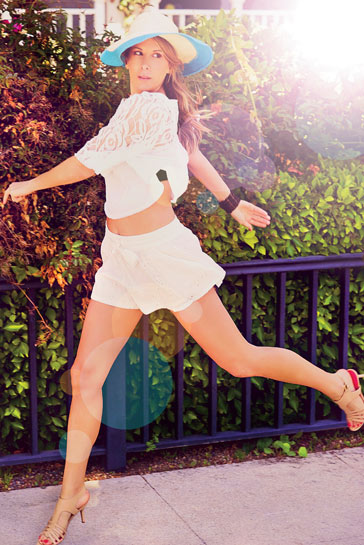 In addition to her environmental work, Crosley focuses her time and energy on an active lifestyle and the positive influence of her family and friends, spending her free time exercising, biking, hiking, and walking on the beach with her two dogs. In her hometown, Crosley loves to explore the Salt Creek Woods Nature Preserve or stroll through downtown Hinsdale’s rich history.

“I love telling people I’m from the Midwest,” said Crosley. “It is true that people from small towns in the Midwest are some of the best folks out there. We grew up with more of a ‘simple life’ compared to those from Los Angeles or New York, which I believe sets a foundation for stronger values.” 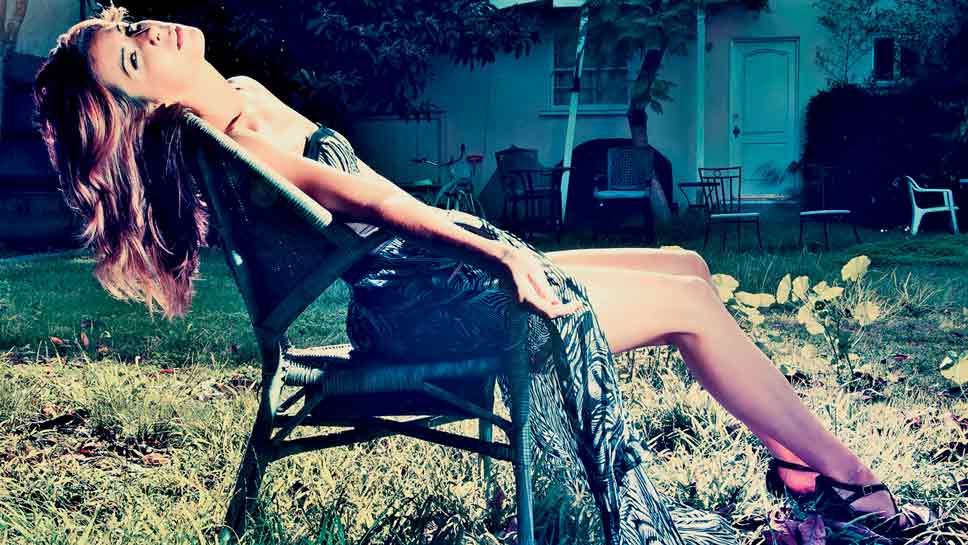 For Crosley, those values include compassion, authenticity, and philanthropy.

“Never try to be someone you are not,” said Crosley. “Just be you and be kind always. Kindness goes a long way. You never know what someone else might be going through.”

Crosley practices what she preaches and leads by example in her fight to protect the world’s oceans. What’s next? Crosley said she wants to aid in recovery from the COVID-19 crisis.

“Now is the time to help those in need,” said Crosley. “There’s never been a better time!”