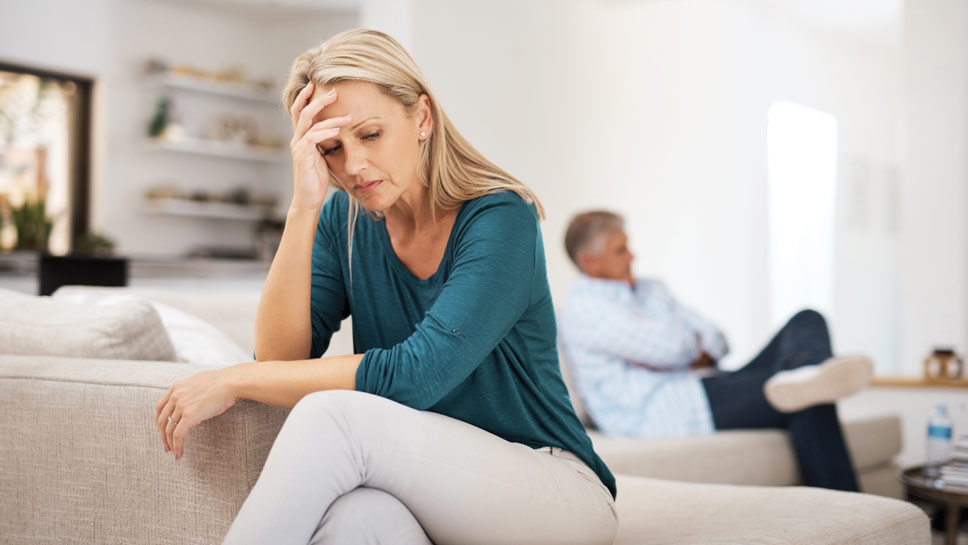 In the 1981 novel, The War of the Roses, and the subsequent 1989 film starring Michael Douglas and Kathleen Turner, a couple become so bitter during their divorce proceedings they practically destroy their cherished home out of spite for each other. The tragicomedy offers an extreme example of what can happen when divorcing couples each adopt a “winner-takes-all” attitude. In the end, nobody wins, sometimes not even the lawyers.

The fictional Roses, Oliver and Barbara, would have been much better off entering the Collaborative Divorce process that many couples are using today to avoid the pitfalls of traditional divorce courts. Collaborative Law Institute of Illinois is the premier Collaborative Divorce organization in the state and offers couples a method to push forward with a divorce that is designed to prevent the kind of animosity that can grow during divorce proceedings, especially for couples with assets and child-custody issues at stake.

“The focus of Collaborative Divorce is that it’s an alternative to fighting in court,” says Karen Covy, a lawyer who chairs the Collaborative Law Institute’s Marketing Committee. “It’s been around for a few decades and provides a way for people to get divorced with more privacy.”

While some divorce court records can be sealed, any divorce proceeding that is long and heavy with conflict is susceptible to gaining public attention, especially for more prominent individuals and couples.

“For a lot of people privacy is important. People care about their public image, and they don’t want the whole world knowing their business,” says Covy. “Courts are public places and packed with people you don’t know. Court records are public.”

With the Collaborative Divorce process, couples go to court just one time to present a final agreement for the judge to approve. It involves each half of the couple securing legal counsel and agreeing to stick with the process until an agreement is reached. If either side withdraws, the lawyers must recuse themselves at that point and the traditional divorce proceedings start from scratch.

Another advantage of Collaborative Divorce is each half of the couple benefits from an entire team of experts who have knowledge that traditional divorce lawyers usually don’t. Along with a lawyer, the team includes a coach, often a financial specialist, and a child specialist if there are children’s interests involved.

“Not all meetings, but some meetings you have the entire team in the room, and you can work through issues instead of running back and forth to court,” Covy says. “Divorce involves a lot of different aspects of your life.”

“I’m as interested in seeing my clients get over the finish line and I’m on the same page as they are,” Covy says. “Some lawyers act that way anyway, but with Collaborative Divorce a lawyer acts with the same amount of advocacy but not the aggression.”

While it might not be for everyone—couples who’ve been married a short time and have no real estate holdings or children may be much better off with a “kitchen-table” divorce according to Covy, the point of Collaborative Divorce is to help couples see the future.

“It makes a huge difference in how you live your life afterward. Stuff happens and you move on,” Covy says. “It should be a blip in the road of your life, not your whole life.”

Collaborative Law Institute of Illinois can be reached at 312-882-8000, collablawil.org.