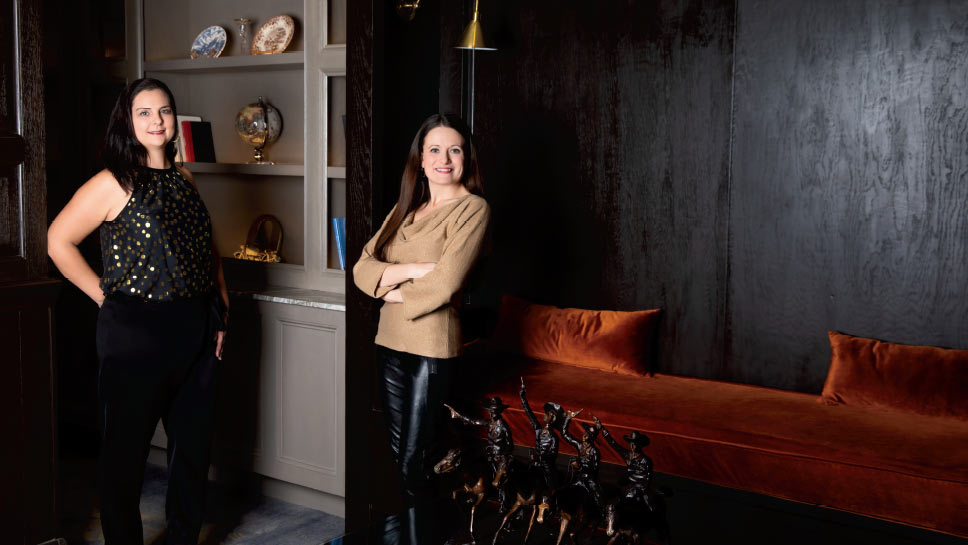 The year was 1949. After years of hardship during the depression and World War II, America was back on its feet. Families settled into new homes, and the post-war baby boom began. Membership in organizations where women could connect outside of the home—both socially and for the philanthropic good of their communities—also blossomed.

The Woman’s Club of Hinsdale (WCH) was so full, its meetings at the Hinsdale Community House were beyond capacity. It was at this juncture that a group of young mothers and career women discussed the possibility of adding a junior version of the Woman’s Club to accommodate the younger set. Mrs. W.T. Dawson, then president of the WCH, thought it was a great idea and under her sponsorship, the Hinsdale Junior Woman’s Club (HJWC) was formed.

With its annual fundraising gala at the Millennium Knickerbocker Hotel on February 8, the HJWC—now in its 70th year—is stronger than ever. A charter membership of 101 has increased to almost 250, and HJWC continues its mission of enriching the community by providing leadership, volunteer, and philanthropic service opportunities. 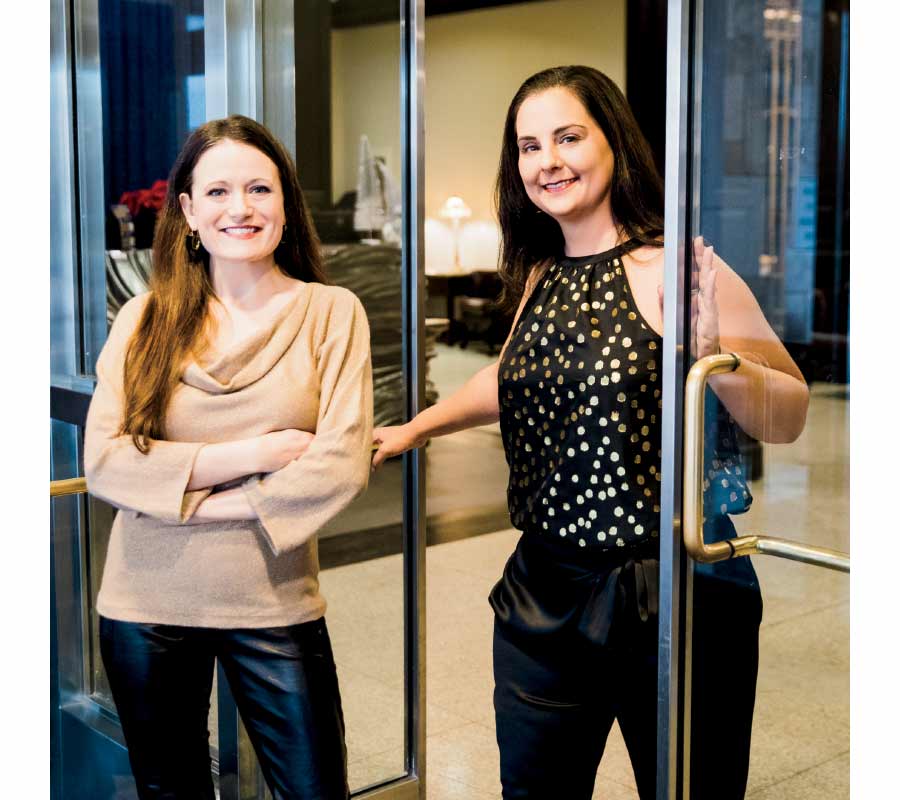 Last year was also the first year HJWC operated under its new philanthropic grant model. Previously, the club would commit to a two-year relationship with one organization, with all funds raised through HWJC’s annual benefit (and related events) going to that beneficiary.

“But, in recent years it became apparent that the funds we raised could have significant lasting impact on more than one local charity,” Kavanaugh explains. “So it was decided then to make the change to our current grant-based model.”

“We would love to fill every single one of them,” says Kavanaugh.

To do so, HJWC is pulling out all the stops with its annual gala.

“We’re calling it ‘A Gilded Affair,’” says Jennifer Graham, benefit managing chair. “Sort of a cross between the opulence of the Gilded Era and the Casino de Monte-Carlo. Think James Bond Casino Royale.”

Kicking off at 7:30 p.m., guests of the black-tie event will be greeted by a “champagne girl” and servers offering passed martinis. After checking in, attendees will have the opportunity to browse a broad selection of auction items on display. As in years past, HJWC has also partnered with Tiffany & Co., a generous donor of a jewelry item that will be raffled off.

“We will also have a sponsored casino room that will host a martini bar,” adds Graham. “And in the main ballroom, we’ll have tables and VIP seating, a DJ, and dancing. For those unfamiliar with the Knickerbocker, dancing there is a treat; they have a light-up dance floor.” In lieu of a seated dinner, an array of light food will also be served.

Looking back at HJWC benefits over the past 70 years provides a colorful glimpse of how fêtes have evolved through the decades. In 1956, a “Salad Luncheon Card Party” raised funds for the Bonaparte School for Mentally Handicapped Children, allowing them to purchase a school bus. A 1966 benefit singing contest raised money for the Youth Employment Service. And in 1977, the club wrote and performed a puppet show with handmade puppets to benefit the Clarendon Hills and Westmont libraries.

While gala themes have changed with the times, the club’s mission has not.

“I love that this club provides such opportunity to get involved and help,” says current President Jennifer Ashley, who joined in 2013. “It has become a really big part of my life that I truly cherish. I will never forget attending a Valentine’s Day party at Hepzibah House as part of a service event during my first year. I was so moved by the organization and how HJWC was contributing in such a meaningful way that I was hooked.”

“Being able to contribute to helping people in our community is good for the soul,” agrees Graham, a member since 2017. “One of the events that has made this club so special to me is definitely our ‘It’s a Wrap,’ when we get to hand out checks to all of the grant applicants that we are awarding.”

“It’s really our hope to continue the incredible legacy that HJWC has established over the past 70 years—all the while adapting to new challenges and making an even greater impact on our local community,” Ashley concludes. “It is the members who truly make this such a great organization.”

To purchase tickets to “A Gilded Affair,” buy a raffle ticket, or bid on auction Items for the Hinsdale Junior Woman’s Club, visit agildedaffair.givesmart.com.