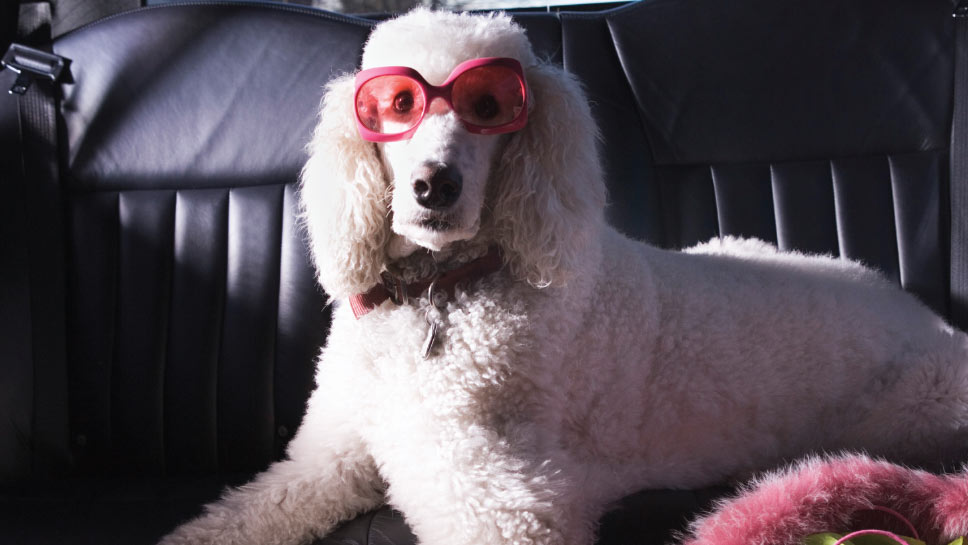 Yorktown Center in nearby Lombard is going to the dogs—literally. Canine enthusiasts around the Western Suburbs celebrated with glee in early June as the popular shopping mall announced that it was officially a dog-friendly zone. That means you and your four-legged fur babies can sip, shop, and enjoy leisurely summer days throughout the center. Restaurants located within Yorktown Center are even allowing shoppers to dine alfresco with their pooches on their dog-friendly patios, and the center will be unveiling new comfort stations throughout the mall that will contain bags, wipes, and garbage cans for shoppers’ convenience. And wait … it gets better. Every third Thursday of the month, the public is invited to bring their pets to a special Yappy Hour event from 5 p.m. to 7 p.m. Activities will include puppuccinos (yay!), treats, nail clipping, micro chipping stations, agility courses, and more. Be sure to consult the shopping center’s Pet Policy & Canine Code of Conduct (formalities, you know?) but as long as you and Princess Fifi play by the rules, a whole new world of fun awaits in this 1.5 million-square-foot, two-level shopping wonderland. Woof. yorktowncenter.com 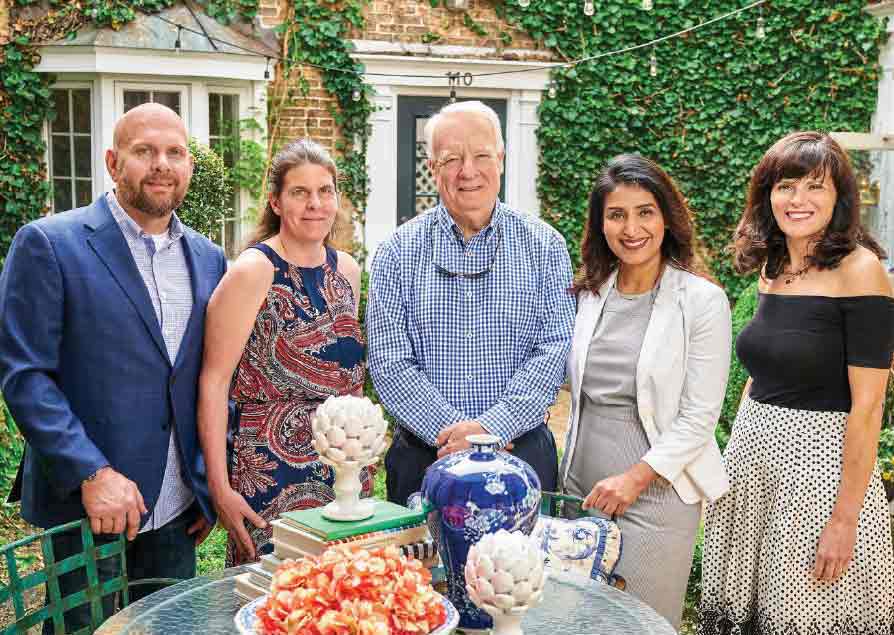 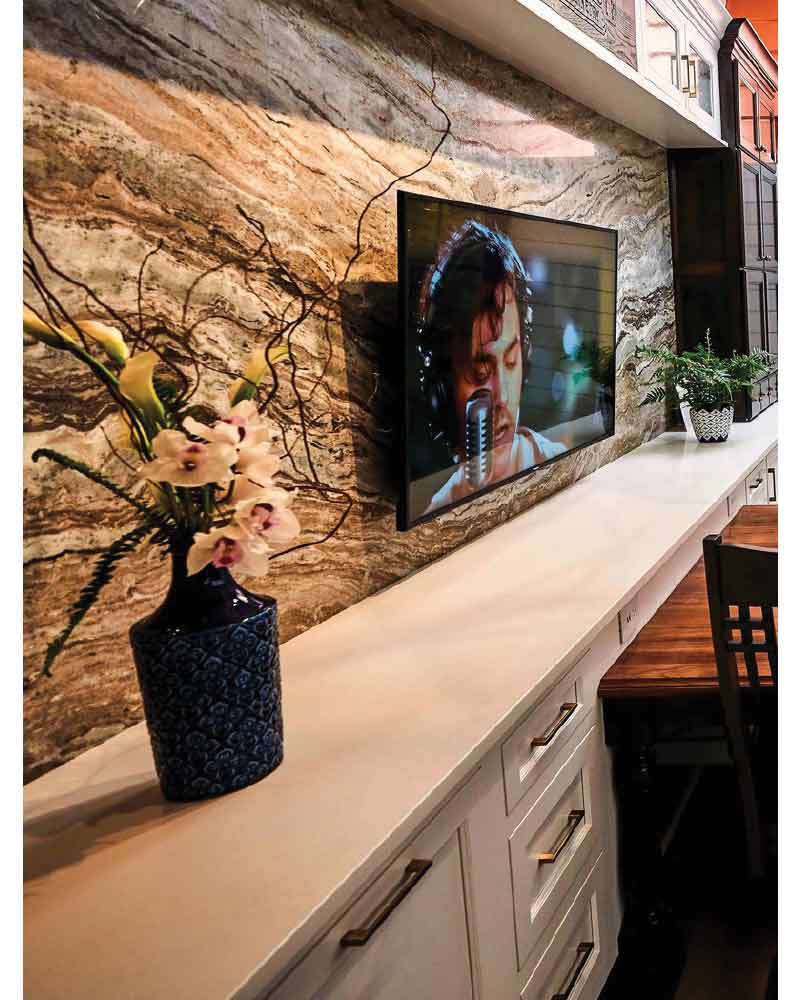 If you build it, they will come. So, when a group of long-time real estate agents realized there was a design need that was not being met, they got together to build what is now known as the County Line Home Design Center. But make no mistake. This is not your garden variety home design emporium. The collection of accomplished artisans at the new County Line Home Design Center in Hinsdale will appeal to homeowners who require distinctive and unique finishes. It has been an idea of Penny and John Bohnen since they formed County Line Properties in 1991 to create a “builder’s boutique” that showcased talented craftsmanship. That vision became a reality last fall when John reached out to resources he’s known and referred over the years to clients needing specialized services. The nondescript entrance at 110 S. Washington Street—one door south of Bohnen’s County Line Properties—leads to an oasis. “The unique physical attributes of the structure lend itself to the talented artisans inside its walls,” says John. The structure, built in 1925, features a charming gallery entrance leading to one-of-a-kind spaces for tenant businesses, complete with unusual sky lighting in the rear structure that is separated by a quaint garden courtyard space. “The space is a surprise to anyone walking in,” added Penny. “There is a wow factor; no one expects to see the hidden garden.” The County Line Home Design Center is located at 110 S. Washington Street in downtown Hinsdale. For more information, call 630-789-3030. 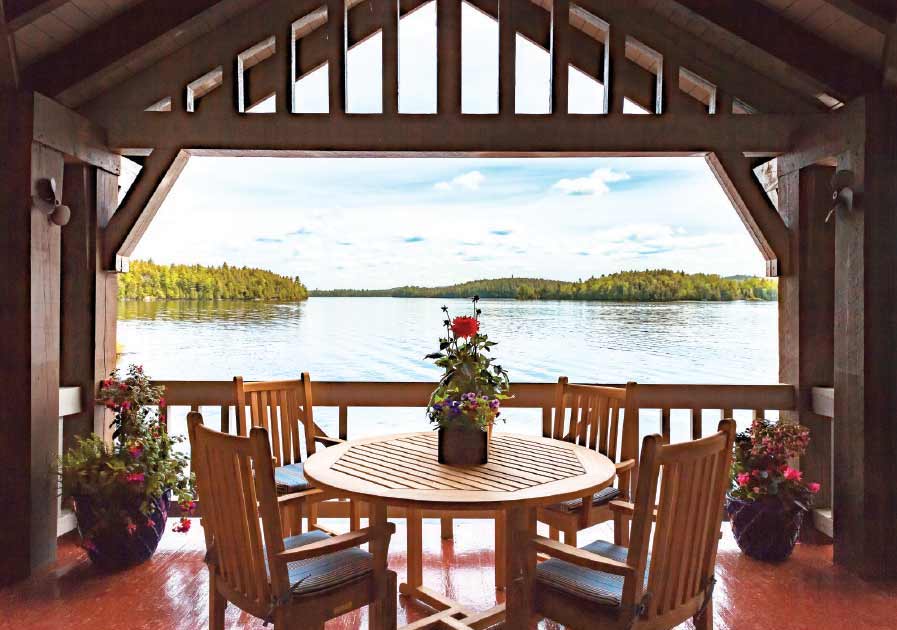 Adirondack Great Camps were grand and romantic log mansions built by Gilded Age magnates (think Rockefellers, Carnegies, Vanderbilts, and Morgans) along the rugged lake shores of upstate New York. The Point, an original Great Camp built by William Avery Rockefeller II nearly a century ago as his family’s private residence, today is a year-round, intimate, 11-room, adults-only, all-inclusive, Adirondack estate situated on 75 private acres on Upper Lake Saranac in Saranac Lake, New York. The Point was designated as the first Relais & Châteaux property in North America (1983) and is the only current Forbes Five-Star property in New York State outside of New York City, and in early 2019 received this coveted award for the 20th consecutive year. If you’re looking for a travel sojourn outside the ordinary, be sure to visit this great American destination soon. For more information, visit thepointresort.com. 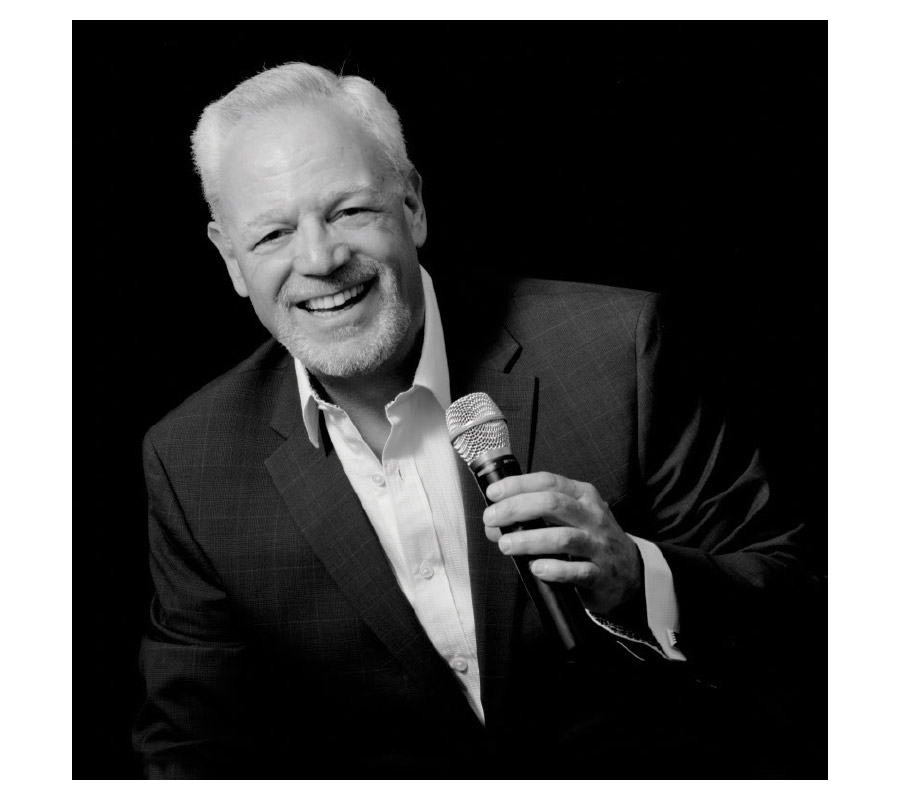 His Song Is You

Grammy-nominee Ron Hawking will headline at Drury Lane Theatre and Conference Center’s intimate Cabaret Room at Oakbrook Terrace this month for a trio of performances of his newest production—”Ron Hawking: The Song is You.” Winner of Chicago Cabaret Professionals’ Windy City Award, “Ron Hawking’s: The Song Is You” includes Ron’s favorite numbers from his hit productions “His Way, The Men & Their Music” and his Grammy-nominated album, The Song Is You. Whether he’s putting his own touch on The Great American Songbook, Broadway classics, or contemporary music, Ron’s charm and charisma shine through every musical moment. After performing at Carnegie Hall and opening for Carol Channing, Sheena Easton, The Temptations, and more, Ron is heading to the Cabaret Room at Drury Lane for three performances on Friday, August 9 and Saturday, August 10 at 7:30 p.m. and Sunday, August 11 at 6:30 p.m. For more information, call 630-530-0111 or visit drurylanetheatre.com.