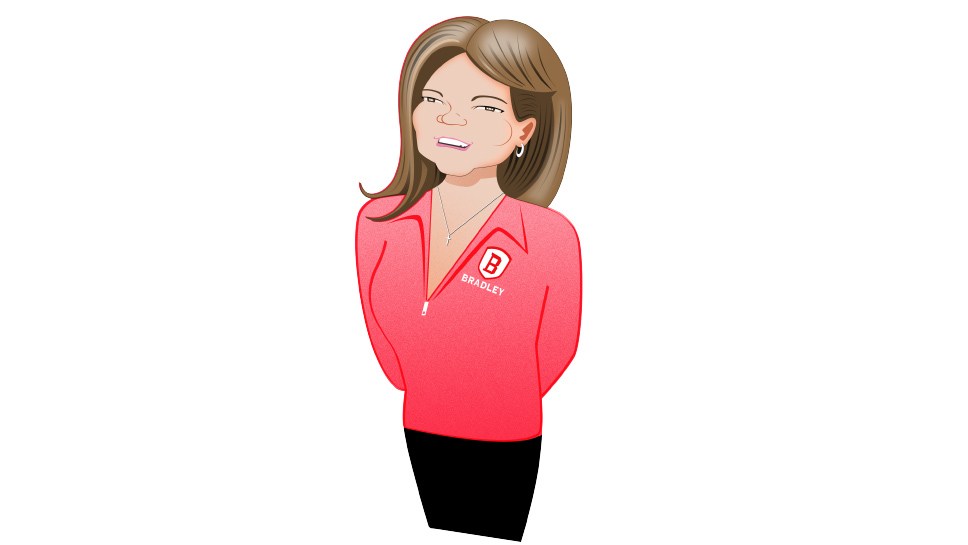 Lori Phlamm has been living in the Hinsdale area for nearly 30 years, sending all three of her sons through St. Isaac Jogue’s Elementary School (with the youngest currently enjoying his time at Hinsdale Central High School). She and her husband Ken own and operate Travel Express Aviation, a business situated at the DuPage Airport that is likely to be busier than usual during this spring break season. “We are always working on something fun and exciting, whether it’s helping the local Boy Scouts earn their Aviation Merit Badge, flying out with a private pilot student to find the ‘$100 Hamburger’, or connecting someone with just the right charter airplane to get them out of frosty Chicago and onto a beach somewhere,” she says. Here are a few of this busy traveler’s favorite lasts:

Last fabulous vacation that you will not soon forget?

A 90-minute flight in the Pilatus (airplane) to Nashville to celebrate a friend’s birthday. There were eight of us and we took a long weekend to visit Music City. I think this might also have been the trip where my husband Ken bought his first cowboy hat; we now call him the Flying Cowboy.

Last movie that inspired you?

It’s an old one that still resonates with me—Forrest Gump. He had such an innocence about him that allowed him to make the most of life despite the cards he was dealt. I met Tom Hanks, pre-Forrest Gump, on the set of a movie he was filming in Chicago. He was coming from the food truck that was set up on Lower Wacker for the film crew. It was obvious that he was busy but he could not have been kinder, putting his plate down to take the time to talk with me and signing over one of my most treasured autographs!

Last piece of advice you received that you’ve shared with others?

Listen to your stomach; and by that they meant listen to your gut. The single best piece of advice I can give. As I get older, I realize more and more that it does not lie.

Last feedback from a customer that made you realize why you started your business?

I was talking with someone about their son’s choice to study Aeronautical Engineering as they were going off to college this past fall. I was congratulating her son on his acceptance into his university of choice and she turned around and thanked me for taking him up for his first flight in a small airplane. This caught me by surprise as it had been quite a long time since her son flew with us, yet his experience was enough to make an impression which has become his passion. Seeing that we have made a difference with the next generation is heartwarming.

Last travel discovery that you love to share with others?

Quebec City! Located in in Quebec, Canada, this is one of the oldest walled cities in North America. We stayed at the Fairmont Le Chateau Frontenac which sits right on the St. Lawrence River, within walking distance to so many quaint bistros and boutiques. I discovered Quebec City while traveling on business and as we flew ourselves, it took us a little more than 2.5 hours to get there in the PC-12. It was convenient because the customs officials come right out to the plane; no standing in line.