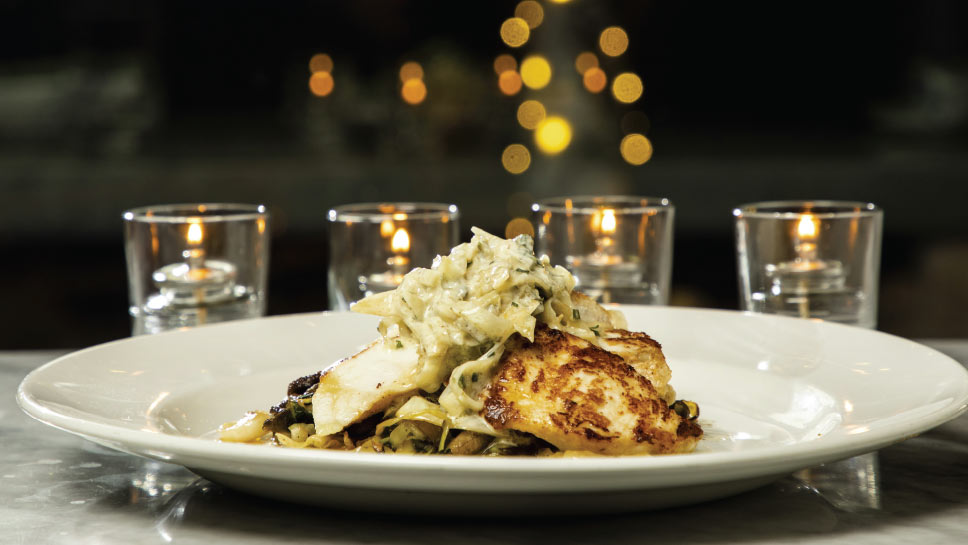 Let’s face it: If you’re in the mood for Italian this weekend, you’ve got options. There are more Italian chefs cooking in the greater Chicago area than Christmas trees in December. Looking for someone who specializes in “seasonal American fare”? Please. There are phone books full of ’em. French? Japanese? Mexican? Southeast Asian? I have lists, but if you’re looking for a chef who, year after year, manages to capture the soul of the Midwestern table I have only one name in my little black book—and that’s Paul Virant, who continues to build deceptively simple yet full-bodied menus at Vistro in downtown Hinsdale.

Is there anything more Midwestern than a guy who bakes up a meatloaf and then—itching to somehow double down on its hominess quotient—uses them to build tiny meatloaf sliders complete with griddled onions and giardinara? He pickles. He makes artisanal Cheezits. And tops his burgers with butter cheese from Wisconsin. 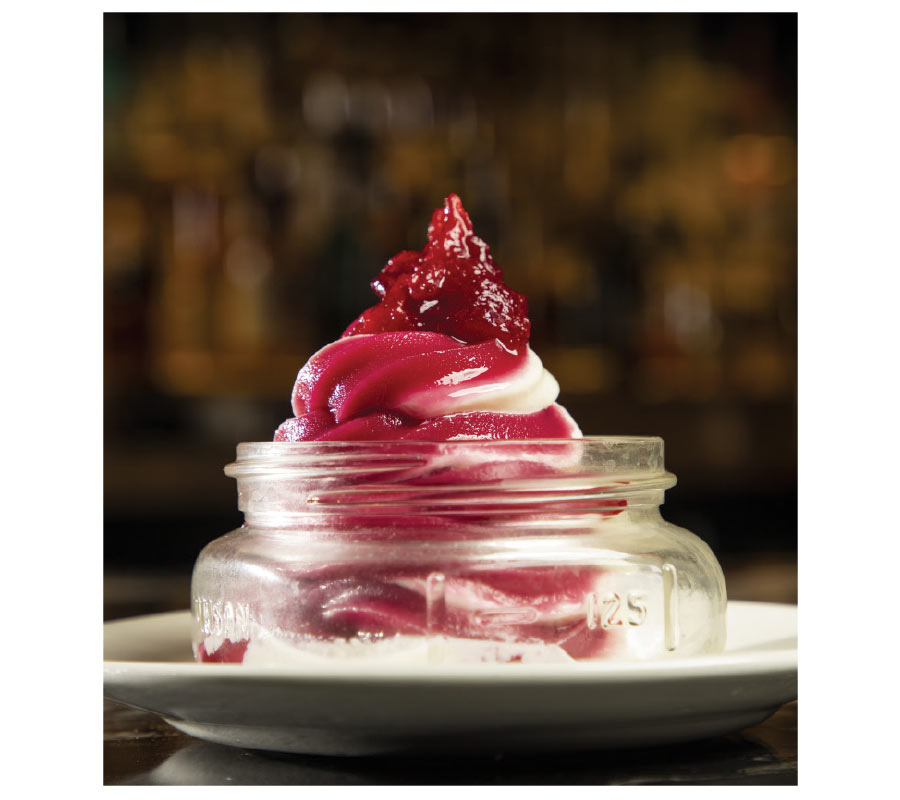 Like Carly Simon once said of Mr. Bond, “Nobody does it better.” In part that’s because Virant knows how to cook common fare for us common folk without ever descending into kitsch or repressing his fine dining instincts.

If you’re going to build a house salad, for example, why make it look like camo green Midwestern grasses in early March, when you could dress it up, like Virant does, to look like a garden in June. At Vistro, you get carpaccio-thin pink polka dots of watermelon radishes and scythe-shaped slices of translucent fennel and giant leafy green curls of little gem lettuce soaked in an absolute pitch-perfect lemony vinaigrette. The best news: It tastes as bright and sunny as it looks.

The only thing better, on the salad side of the menu, may be his Tuscan kale starter. A big delicate jumble of crispy kale leaves that have marinated in brown sugar, honey and lemon, then flash fried until they’re as delicate as first-class furikake. They dissolve on the tongue but release an undercurrent of butter and sugar that’s as sweet and savory as buttered kettle corn. 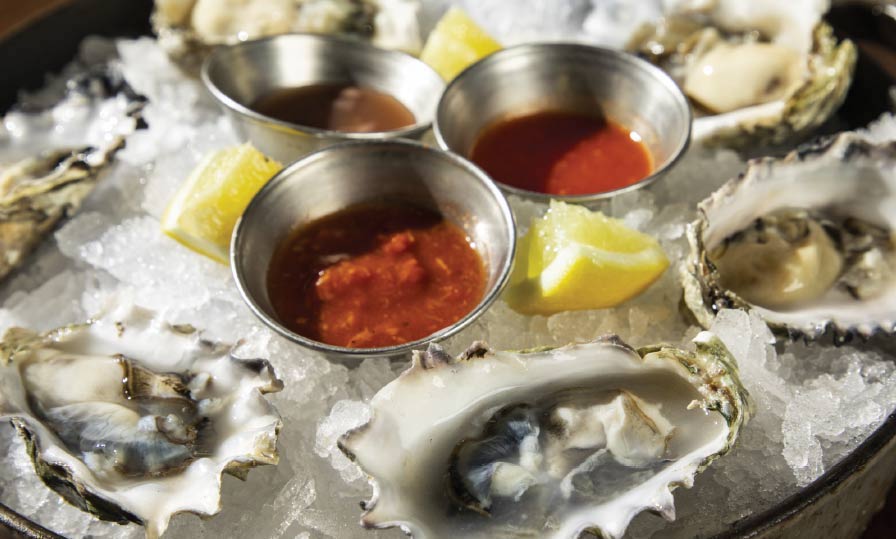 If you’re from these parts, Virant’s menu will awaken all sorts of memories you’ve probably hibernated away for the season. We couldn’t get enough of his crispy risotto cake. Tiny crackly grains of rice are suspended in a gooey layer of cheese curds and then fried golden brown. That’s the Midwest right there: Sunday morning hash browns meet a Sunday afternoon grilled cheese sandwich.

There’s a sense of effortless to the whole menu—the sort of dishes you could just as easily eat on your front porch as your dinner table. Beautiful? Yes. But nothing feels like it’s been created with your Instagram followers in mind. The platings seem to be nudging you to eat, instead of merely photograph.

Who would order a sandwich for dinner? We would. And you should, especially if you opt for the boneless pork sandwich, which gets fried in crispy crust and served with French fries. Only there’s a clever twist here, in that the pork gets topped with a dill-rich mayo that tastes a bit like a tartar sauce. It’s a wink and a nod to surf-and-turf flavors in sandwich form: Veal Milanese meets a supper club filet-o-fish.

Should you want to diverge from your Midwestern roots, by all means opt for Virant’s oyster platter, which on our visit included Cougar Creek oysters from out west and Wellfleet from the East accompanied by tiny cups of homemade hot sauce, mignonette, and cocktail sauce. There are also wood-oven pizzas—blistered and crisped in an wood-fired oven from Italy—that are deeply appealing, especially if you opt to top one with housemade spicy sausage and pepperoni.

But why go for a pie when you can order Vistro’s best dish: slices of wood-grilled sturgeon—every bit as hearty as a slices of pork loin—which are set on an a warm salad of roasted cabbage and mushrooms so good Virant should built a Midwestern taco around it. Only there are other delightful flavor accents here as well, a fried sage salsa verde and aioli-soaked celery root remoulade that’s cole slaw for more discriminating palates.

Dessert? It’s pure country fair goodness, including homemade soft serve—a twist of blueberry lemonade sorbet and vanilla ice cream—as well as a Boston Cream Pie served in—what else?—but a glass jar. By the end, you’ll probably agree that Virant hasn’t just carved out a delicious little niche for himself with his Midwestern sensibilities, he’s developed a style that honors both who we are here in the Heartland but more importantly, where we should be going in the years to come.