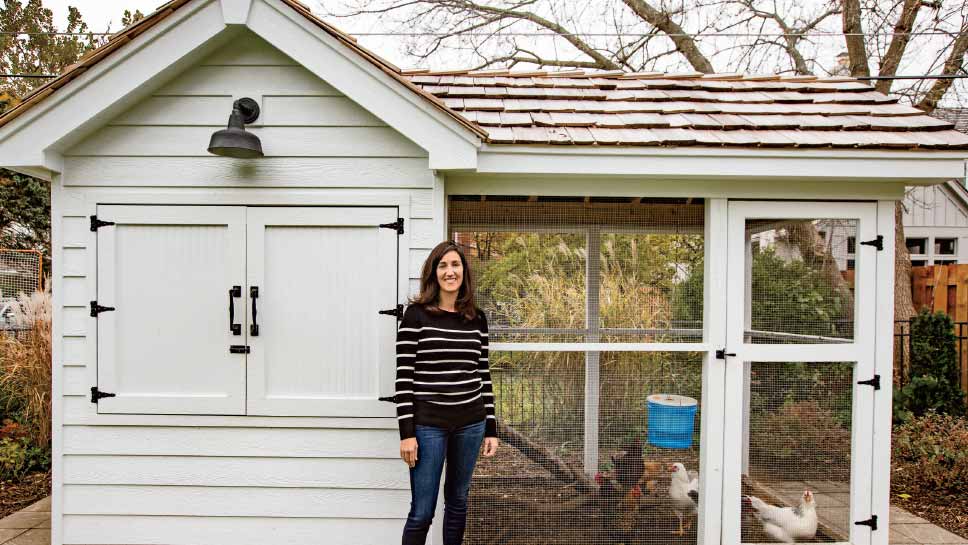 The backyard chicken trend is alive and well in the Western Suburbs, with more families than ever opting to have their own source of cage free eggs—along with a new kind of household pet. PHOTOGRAPHY BY MONICA KASS ROGERS

“Watch the door now, Gracie will run out as soon as you open it,” says Annie Tandy, as we stand in her Western Springs backyard. “She’s always the first one out.”

Not a pup or a kitten, Gracie is a Delaware, the picture-perfect white hen with the most adventuresome personality in Tandy’s flock of chickens. And sure enough, as we open the door into Tandy’s beautiful, self-built backyard coop, Gracie is right there—bright eyes sharp, wings flapping, every part of her poised and ready to roam.

Tandy, owner of Kidlist (mykidlist.com), a kids’ activities resource for families in west and southwest suburban Chicago, has been raising chickens in her well-manicured backyard for six years now, part of an ever-evolving, three-household adventure. 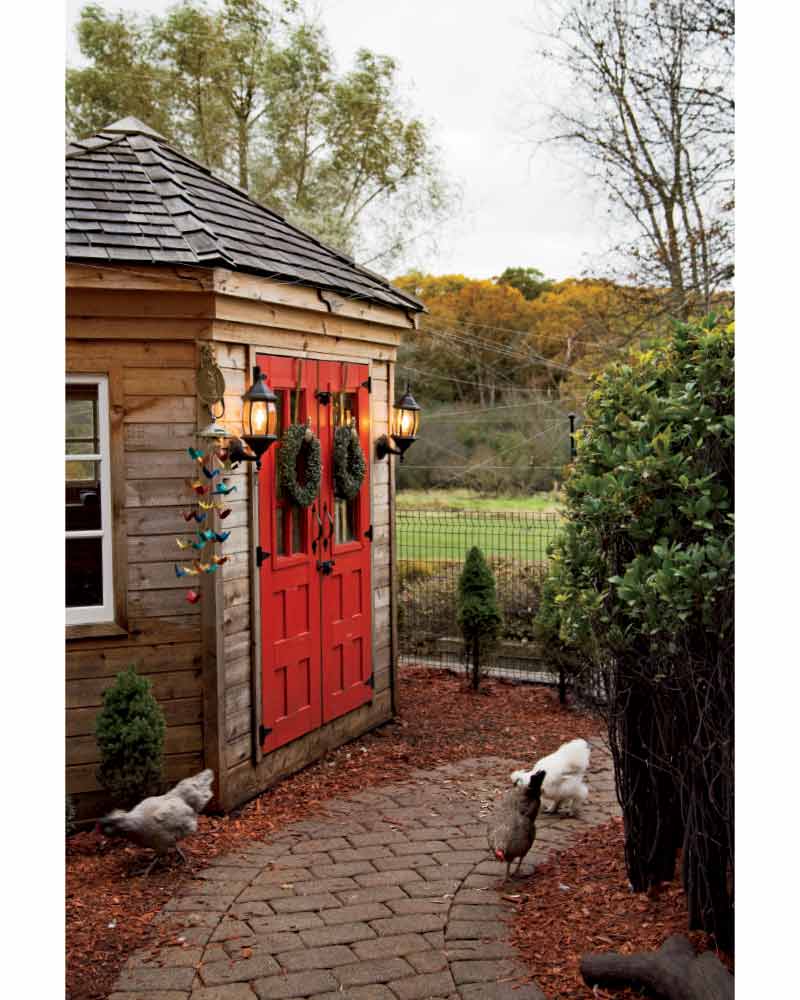 Raising chickens in urban environments is an American phenomenon that has yet to peak. The USDA’s most recent study analyzing urban chicken ownership focused on Los Angeles in 2010 and was broadened to include New York, Denver, and Miami in 2012. At that time, just under 1 percent of households had chickens, but another 4 percent said they planned to get chickens within the next five years—a time-marker we just passed. That 300 percent increase in backyard chicks has certainly happened, fueled by American families’ widespread adoption of more holistic lifestyles—a big part of why the Tandy family got started with hens.

“My parents live across the street; my sister and her husband live two doors down from there, and we have all been growing our own food together for a long time” says Tandy. “The chickens just fit right into that. It’s been such a positive experience for my children to help raise the chickens and learn about the cycle of life and food production at a grassroots level. We capture rainwater for the gardens, the chickens eat food scraps and bugs in the yard and their waste enriches the compost that’s used for the vegetables, which—along with the eggs (and eventually) the chickens, feed us.” 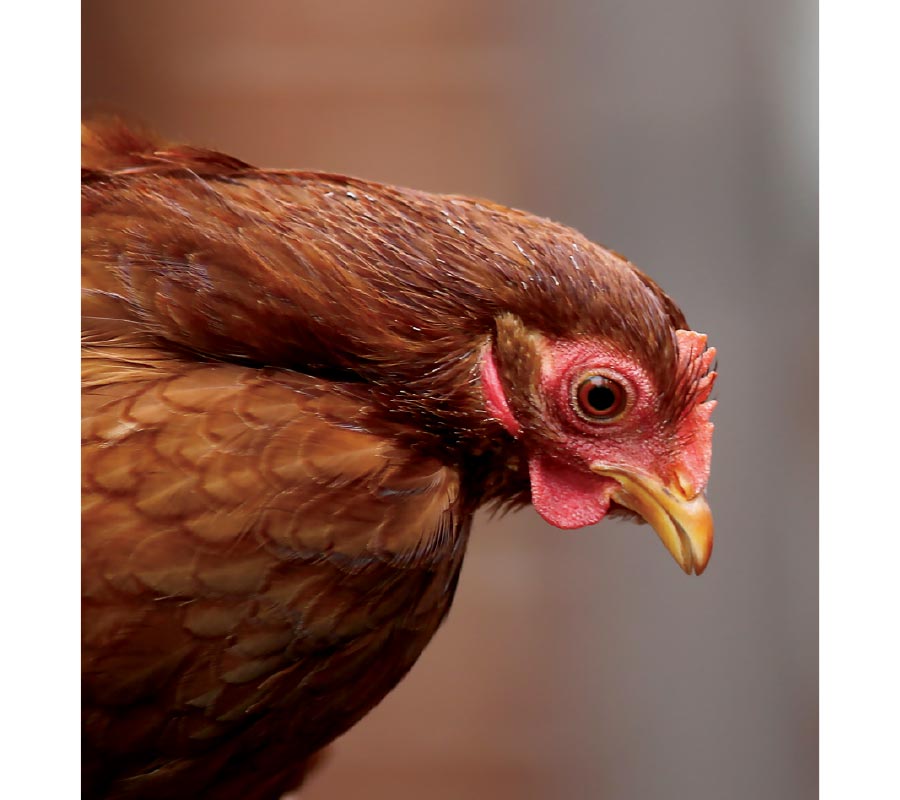 All three families grow vegetables. Tandy’s parents do composting for the group. Annie’s the fruit grower, with grape vines and blueberry bushes, along with apple, peach, and pear trees. Her flock of backyard chickens provides eggs for the group.

“When I started researching what it would take to raise chickens, there was only one woman doing this in Western Springs—a test case that helped the village sort out what the parameters should be. As the village stepped forward with this, I became the second chicken owner.”

In the years since they brought their first chicks home to roost, Annie’s family has raised three flocks of hens. “Our first flock we got in the spring as chicks. The children just loved handling them and watching them grow,” says Tandy. 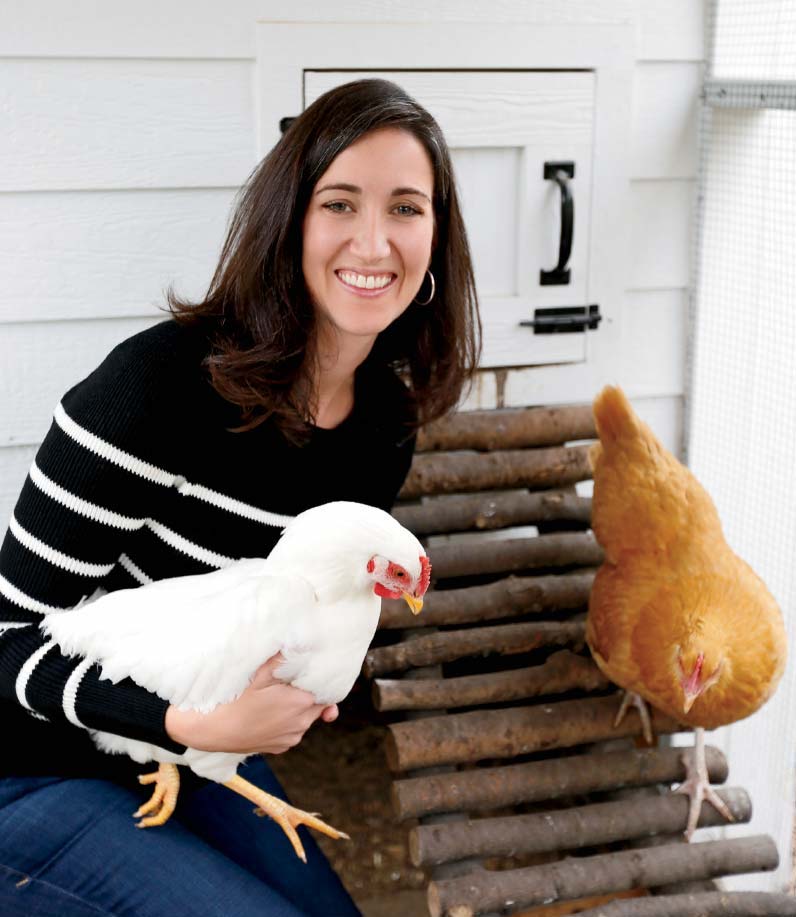 Figuring out which breed of chickens to choose, Tandy went with varieties that could withstand Chicago’s cold winters, were good egg layers, and had calm and friendly dispositions. “We went with a Barred Rock, Plymouth Rock, Buff Orpington, and Speckled Sussex,” she says, among the breeds that breeder Jim Konecny, owner Lake Barrington Feed and Supply, says are high in demand in the Chicago area.

While keeping the hens in good health and providing the day-to-day maintenance and care they require proved to be “a lot easier than we thought,”
Tandy says that keeping chickens safe from predators that normally live in and around urban environments has been the biggest challenge. Red tailed hawks, raccoons, mink, foxes—even skunks and dogs will attack unprotected chickens. “So you can’t leave them to free range unattended, and you have to ensure that the coop you provide is sturdy and secure.” 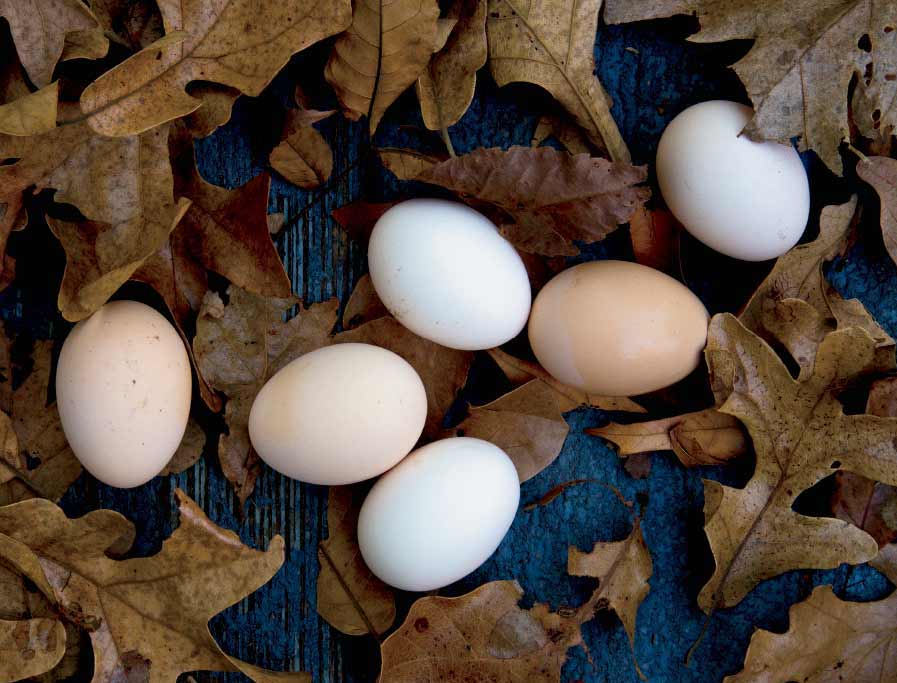 Tandy learned some of this the hard way. The hens in her first flock started laying in September and all was well until one afternoon in November. Tandy had the chickens out in the yard to roam free. When Tandy stepped into the house, leaving the chickens alone for a moment, tragedy struck.

“A fox—probably from the nearby forest preserve—got into the yard and took three of the chickens. It happened so fast!” Tandy recalls. “We were all so shocked and upset.”

But learning from the experience, Tandy never leaves the birds unattended during high-risk times of the year. The fox episode also slightly rejiggered the Tandy’s relationship with their hens as they purchased new flocks. “While they are our pets, they are pets with a purpose,” says Tandy, “There is a separation there. They are outdoor animals. We will always name them and interact with them a lot, but we also understand that they are primarily food providers.” 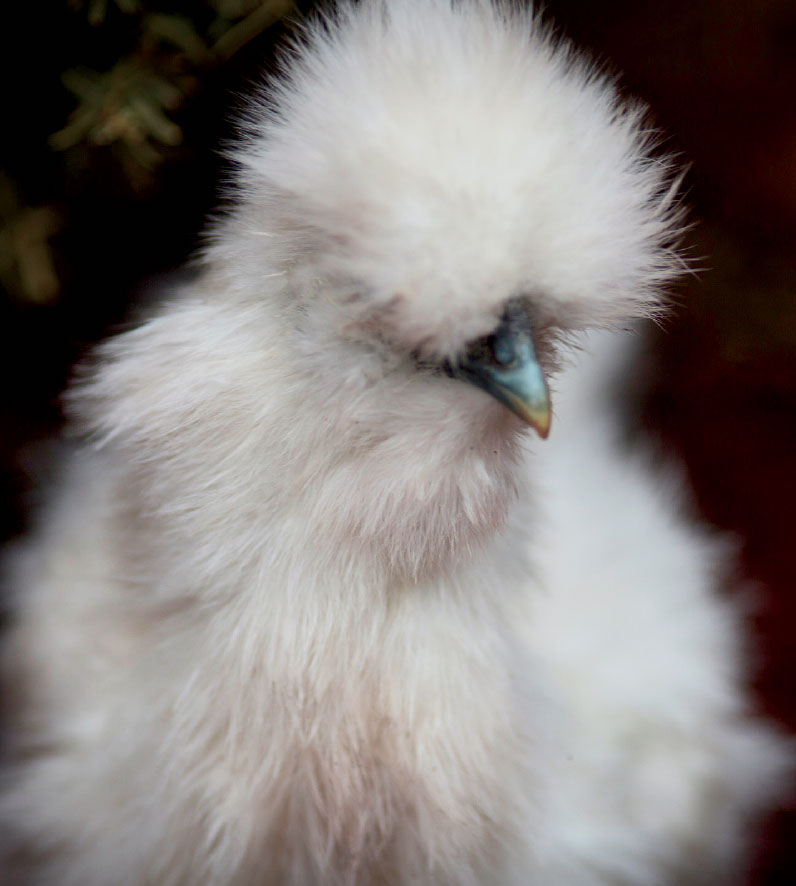 Tandy and several other local families in the Hinsdale area who have started raising chickens have come together to form what is informally called the “Mothercluckers.” They talk and text regularly about their flocks and issues that come up around the birds’ health, coop enhancements, and introducing new members into existing flocks, and even had their first coop tour this past summer.

“It’s a lot of fun to see what everybody else is doing. You all end up going through iterations of changes and then settle on what works for you,” Tandy concludes. “Everyone feels differently about how they approach their relationship with their chickens, but everyone is also open-minded and supportive of those different views. All of us plan to keep going with chickens. They bring a lot of joy to our lives.”