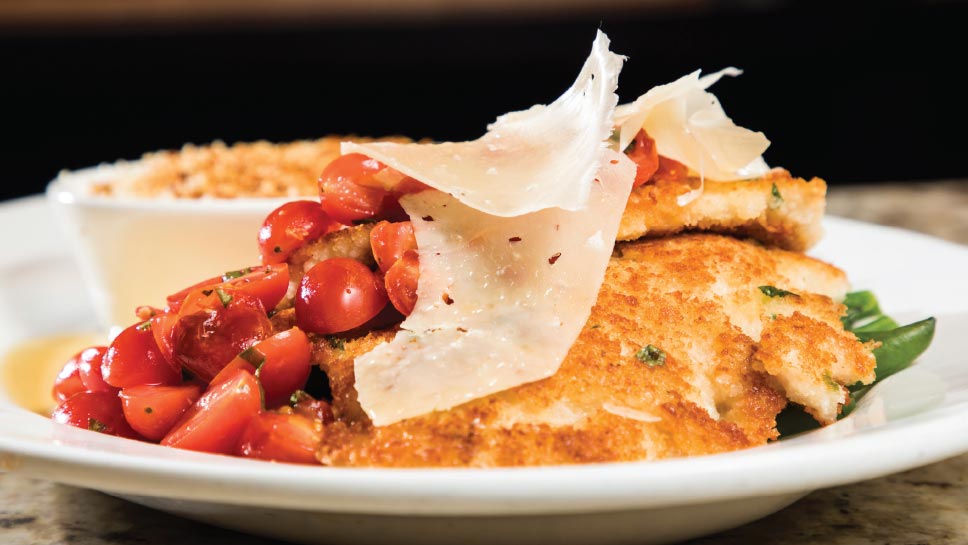 This Burr Ridge eatery is the perfect place for wining and dining. PHOTOGRAPHY BY JOEL LERNER

Forget six degrees of Kevin Bacon. Should you want to pose a question—during these undoubtedly divisive teams—that will bind together almost everyone in the Chicago area in one giant web of shared experience, try this one: Have you—or someone you know—ever dined at Cooper’s Hawk Winery?

If you can go six degrees without finding someone who hasn’t, in the very least, sipped something from a Cooper’s Hawk, you should win a prize.

There are now 11 Cooper’s Hawks locations in Illinois (30 total across the nation), including one of its coziest spots in Burr Ridge. In addition,
Cooper’s Hawk wines are the official vinos of the Screen Actor’s Guild, while its wine club boasts 300,000 members.

Much of the chain’s appeal is rooted in its commitment to distilling away all snooty and stuffy pretense that usually accompanies your typical Old World wine experience. They offer training wheels galore, even for those with no wine experience whatsoever.

Think fruit wines made from passion fruit, rhubarb, or blueberries. There are almond and raspberry sparkling wines, bottled sangria, not to mention relatively inexpensive ice wines produced in Michigan.

If you’re starting from a slightly less sugary starting gate, there are all the classic varietals and blends—from chardonnays, cabs, meritages, tempranillos, super Tuscans, and zinfandels—most of which can be purchased for $30 or less per bottle or sampled in flights. 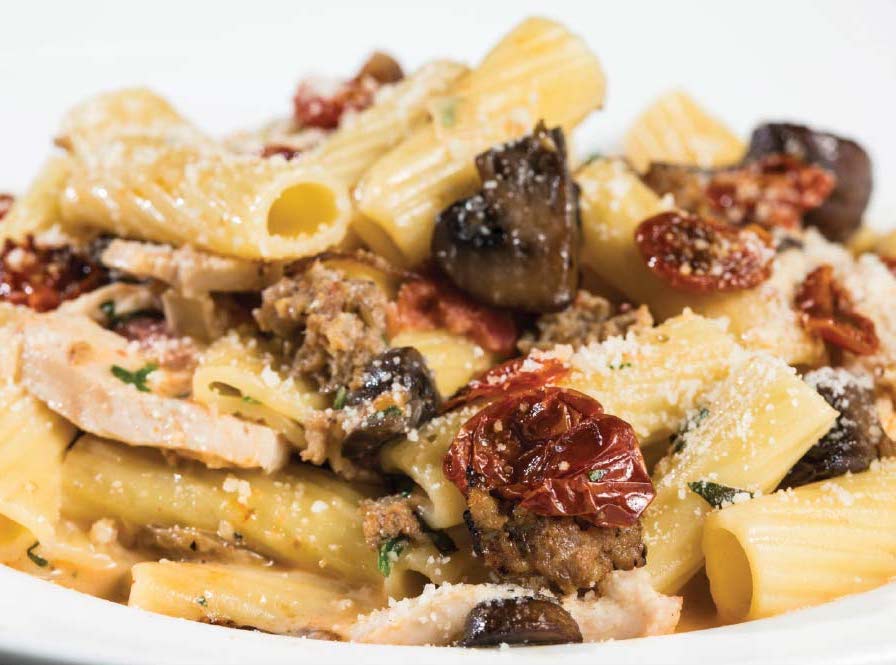 With a wine selection as large as the one Cooper’s Hawk offers, that might spell trouble, but there’s something gratifyingly straight-forward about the Hawk’s offerings. Take the house crispy flatbread, for instance, which was built for smooth, soft pinots. Instead of regressing to your typical pizza flavors, the best of the bunch bring some creative flavors, especially a carne asada offering that pairs together a sweet basil pesto with a slightly spice red-pepper sauce.

Although the appetizer list runs the cultural gamut from ahi tuna sashimi and Mexican drunken shrimp to hummus and Thai lettuce wraps, consider veering toward the Mediterranean side of the menu early in the meal. Go with the bruschetta or a cheese plate or do what we did and divvy up a pasta for an app. The country rigatoni harkens back to the old Taylor Street ristorantes of yore. Crumbles of sausage with big juicy slices of chicken are tossed in mild white wine sauce that tastes like the pan-gravy leftovers from chicken marsala. 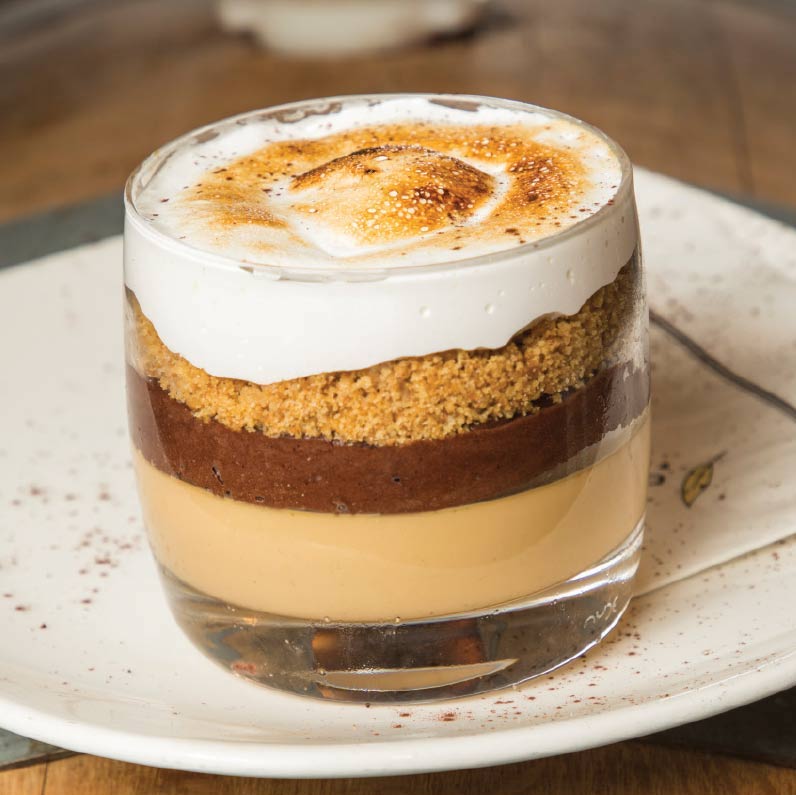 Staying on the Italian side of the menu for entrees will bring you to Dana’s parmesan-crusted chicken, a play on Milanese that pounds a few chicken breasts ultra thin and then coats them with ample amounts of Parmesan cheese. Plus it comes with a couple great sides: garlic sauces beans and tomatoes seasoned to taste like the aforementioned bruschetta sans the bread. It’s a dish that honors the simple preparations of rural Italy, which are particularly well suited for a wine-soaked affair.

For the best of the entrees, head back to the Midwest. Go with the supper club offerings. The house short ribs, which are beyond fork tender, arrive in a stew complete with carrots, root vegetables, onions and a huge pillow of mashed potatoes. If you’re more prone to seafood, opt for the pistachio-coated grouper, which manages to pull the very best of the buttery undercurrents of the pistachios to the forefront in a dish that tastes rich but is very light and direct in its finish.

For the final course, head toward the campfire option. The s’more budino is like a trifle sans the cake. It’s one gooey layer of goodness after the other with smoked marshmallows above a strata of dark chocolate pudding and caramel custard at the bottom. It’s a classic sweet smoky that much like the rest of the menu is worthy of a salute.