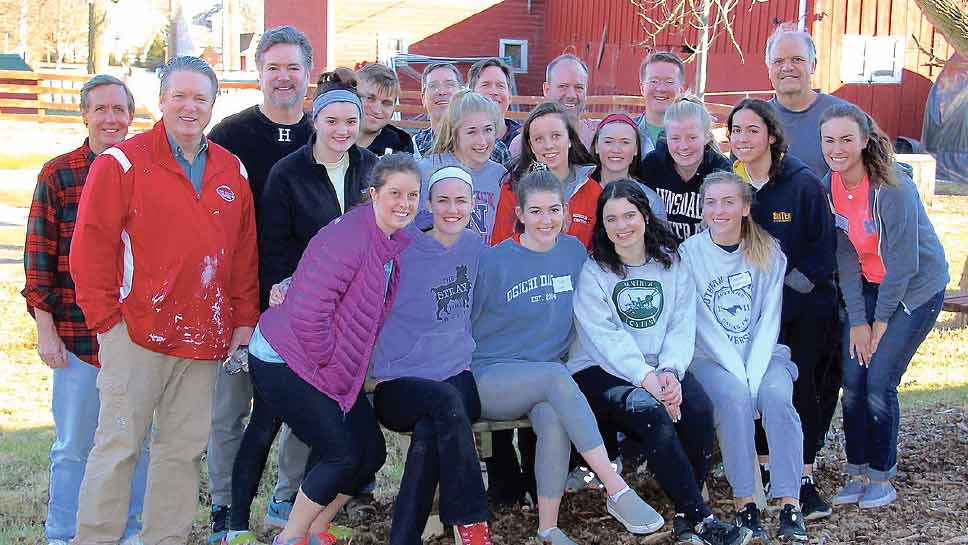 While the Hinsdale Assembly Debutantes and Honor Guards are looking forward to the annual ball in December, they are happily discovering that the true benefits are derived from their work in the community throughout the year.

Over the past 55 years, the Hinsdale Assembly has contributed nearly $3 million to the Hinsdale Hospital Foundation, with different fundraising goals each year. And while service has always been a part of the Debutante and Honor Guard role in the Assembly, that level of commitment has been elevated and expanded. “You need to have a strong hospital to have a strong community,” says Becky Mavon, chair of the 2018-2019 Hinsdale Assembly board, “but service work helps the young adult participants understand that it’s about helping one another.”

Funds raised by the Hinsdale Assembly board have benefited Adventist Hinsdale Hospital—allowing for the purchase of imaging machines, rehabbed waiting rooms, and other special projects. This year, the focus is on supporting the hospital’s Adventist St. Thomas Hospice program with a goal to raise $100,000 in 2018 and 2019.

However, as satisfying as it is to contribute financially, service is just as important for the 30-member board, its volunteers, and its participants. This year, 42 local Debutantes and Honor Guards will complete seven service projects locally throughout their senior year in high school and freshman year in college as part of the opportunities of the Assembly program.

“We have done service projects in the city and other places but there are many opportunities to help right here in our back yards,” says Mavon. 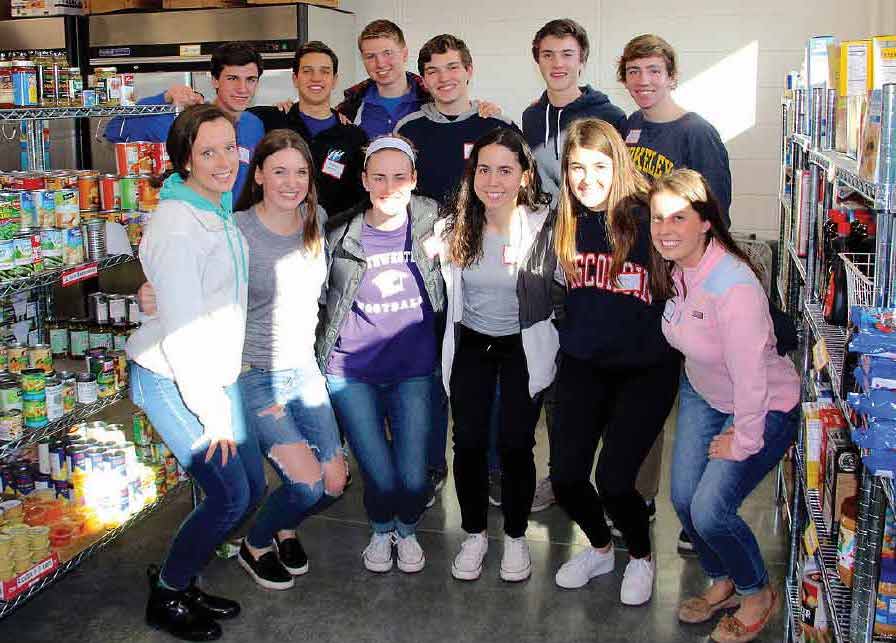 Presenters and Debutantes from Hinsdale Assembly devoted their time to rehabbing the Hansen Center earlier this spring and volunteering at a local food pantry.

“Being able to have the opportunity through The Hinsdale Assembly to give back to so many organizations in our own community that have been incredibly influential in shaping who we are today has been one of the best gifts I could have been given,” says Debutante Anne Early, who worked on several projects so far this year.

The Assembly participants also had opportunities to work at the local food pantry. Honor Guard Evan Ostrowski echoes Early’s sentiments: “It has put me in direct contact with those who are less fortunate than me and has opened my eyes to a world that living in Hinsdale we often don’t see.”

When reflecting on her own time with the Assembly, Mavon marvels at how quickly it’s gone by. “When I first started on the board, my son was young and now he’s participating as an Honor Guard,” she adds. “It’s been rewarding to demonstrate to him and his peers that life is about helping one another and supporting each other along the way.”