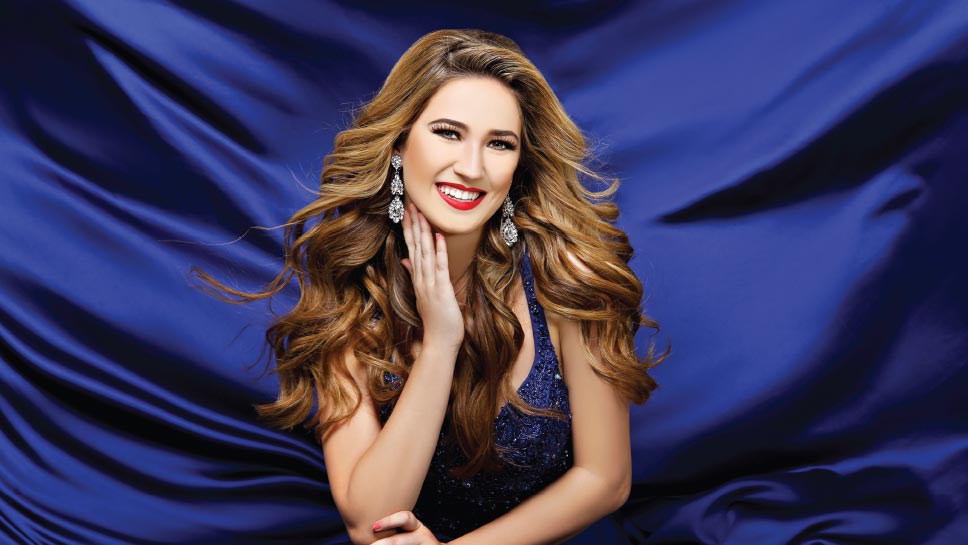 The Miss America organization announced this summer that, for the first time in nearly a century, its contestants will not have to don swimsuits. The move comes after leadership changes with new chairwoman Gretchen Carlson, who has committed to modernizing the competition. And it also comes at a time when a growing number of former Miss America contestants and winners have traded pageantry for politics—women such as Erika Harold in Illinois and Mallory Hagan in Alabama, competing at the local and national level for positions in public office.

“I encourage people to break their stereotypes of pageant participants as being arrogant or as only winning because of their looks,” she says. “If someone focuses on the fact that some pageants have a swimsuit competition, it’s important to understand that this one phase of competition is about your overall health and how confident you are in your skin. Being a titleholder is ultimately about your self-confidence and your efforts in the community. ”

Andrews, born a water sign, grew up swimming in lakes and oceans and quickly developed a profound love of water. After studying marine ecosystems and their creatures, she soon learned the extent to which the world’s oceans are polluted, which would soon inspire her pageant platform of cleaning the world’s oceans and lakes from plastic litter. “A goal of mine is to educate the public on the importance of rejecting single-use plastic,” says Andrews. “It will be my life’s work to make a difference in the environment to ensure a better future.”

She’s already made her mark as a student ambassador to the Plastic Ocean Foundation, for which Andrews hosts screenings of their award-winning short film A Plastic Ocean along with several beach cleanups, including one she held recently at Montrose Beach. “I’m also hoping to convince McDonald’s to curb its single-use plastics and to convince the Mayor of Chicago to ban single-use plastics,” says Andrews. 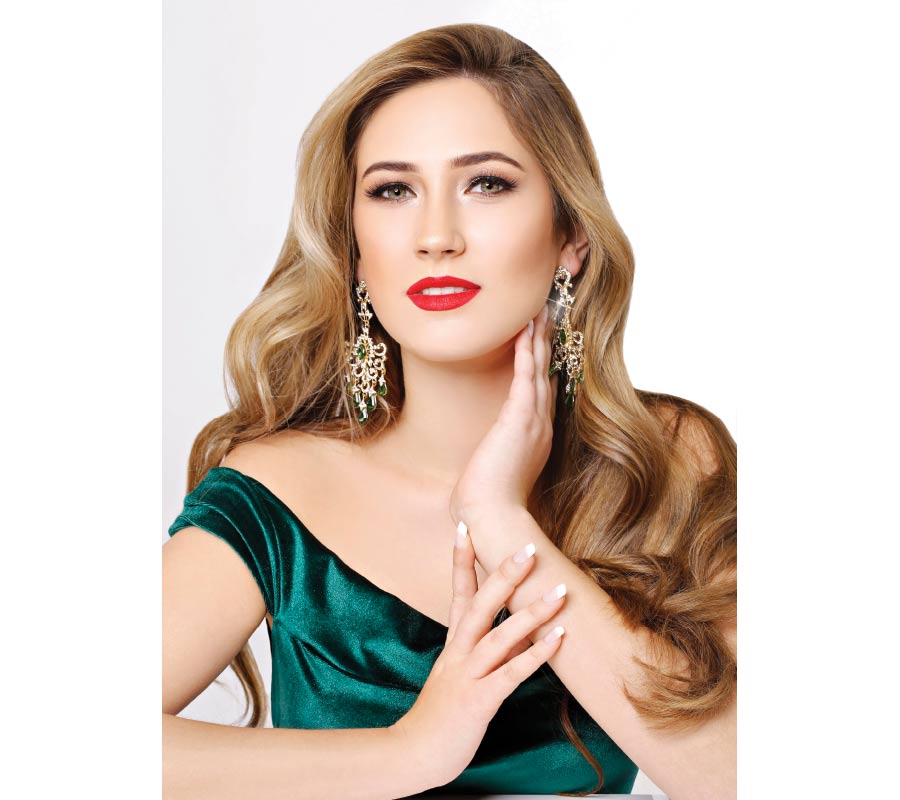 But, Andrews explains, individual people can only do so much, which is why she’s brainstormed with former President Obama’s Association of Southeast Asian Nations (ASEAN) ambassador to identify ways to inspire global governments to care about ocean pollution and over-fishing. She notes change is needed at the corporate and governmental levels.

Andrews personally pledges to put any money awarded to her through pageantry—which are scholarship competitions at heart—toward her education to become a marine biologist and environmental lawyer. In the meantime, however, she just returned from the Bahamas where she worked with the Earth Watch Institute.

“Even though it’s illegal to catch endangered sea turtles in the Bahamas, the Earth Watch Institute wants to further guard them from extinction by protecting the environment they rely on to feed during their adolescence from coastal development,” says Andrews. “Each day, we would take a boat to different locations to chase, catch and study the turtles.”

Last month, Andrews headed to Washington, D.C. to represent Illinois at the Miss Earth United States pageant. There were ten components of the competition, including interviews, public speaking, community service, and environment efforts.

To even further enhance the latter, Andrews became a brand ambassador for Beautycounter, a skincare and cosmetics brand dedicated to safe products and ingredients. “I really agree with their mission of providing skincare products that are safe for people and safe for the environment,” says Andrews. “They’re also lobbying to change outdated cosmetic regulations, and I’ve loved every product of theirs that I’ve used!” She hints that Beautycounter is launching a teen skincare line “any day now.”

So, we ask, does she have any time for fun?

“I like longboarding with my best friend, going to scary movies, spending time in the water with my friends and family at our lake house and playing with my two dogs,” she says, noting her favorite Hinsdale restaurant as Jade Dragon (“I love Chinese food”) and favorite shops as Levato Salon & Skin Lab (“Ashley and her team are very talented and super nice”), Alexandria’s, Green Goddess (“for their beautiful jewelry”) and Rachel Allan.

Andrews also loves to travel and is looking forward to a trip to Paris and Italy next year as a graduation gift from her mother. “I’ve always wanted to visit Europe and hopefully I’ll be able to explore the beautiful culture in those areas,” she says. Long-term, Andrews plans to obtain degrees in marine biology and law to become an environment lawyer advocating for rethinking plastics. “Hopefully after those goals are complete, I’ll settle down somewhere near the ocean to start a family of my own and to raise my children to be eco-warriors like their mom,” she says.

And her advice to the next generation and to those hoping to follow in her footsteps?

“Be genuine in who you are, and find the right pageant system that fits you and your platform and goals,” she says. “Being so passionate about saving the environment, I knew Miss Earth was going to be the perfect fit for me because we have the same mission. Being a queen is not about what you receive, it’s about what you give back.”