Hinsdale Central High School senior all-state runner Reilly Revord is among the most versatile—and vocal—athletes around.

“If you ask my family, they will say I never ever stop singing, even to people on the team,” Revord says. “The other day, I was just stretching and started singing a random song. I never even thought about it.”

As she begins her 11th varsity season, Revord has quite a list of chart-topping accomplishments in three sports. In track and field, she has anchored the Red Devils’ 3,200-meter relay to the 2016 Class 3A state championship and second in 2017. She also gained individual all-state medals sophomore year for third in the 1,600 and sixth at state cross country. In basketball, she was a three-year varsity player.

Who knows what the 5-foot-9 Revord might have achieved in swimming or soccer, but those two conflict with cross country and track—which earned Revord an athletic scholarship to the University of Missouri. Still swimming regularly, Revord wants to someday pursue triathlons. 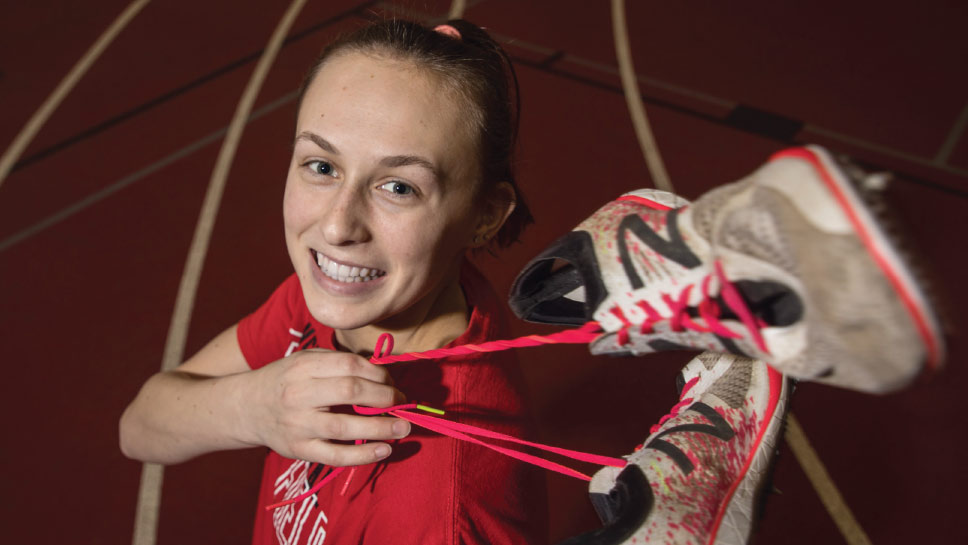 “We love hearing Reilly sing. She’s got a great voice and she’ll break into song in the ice tubs, on the bus,” says Mark McCabe, Hinsdale Central’s girls’ cross country head coach and track distance coach. “She’s always done a wide variety of sports so she’s very athletic and could do any sport she wants. She’s an athlete. She brings so much to the table as far as athletically and she’s a bright light.”

“Running is not a grueling sport, but it is because it’s hard,” Revord explains. “I’d say my favorite thing is the team. All my teammates are my best friends. I just love going in and that feeling of competing, performing well, and having a good race.” Revord’s fastest 1,600 is 4:53.63. Perhaps thanks to soccer, Revord has an incredible kick in the final 200-250 meters. 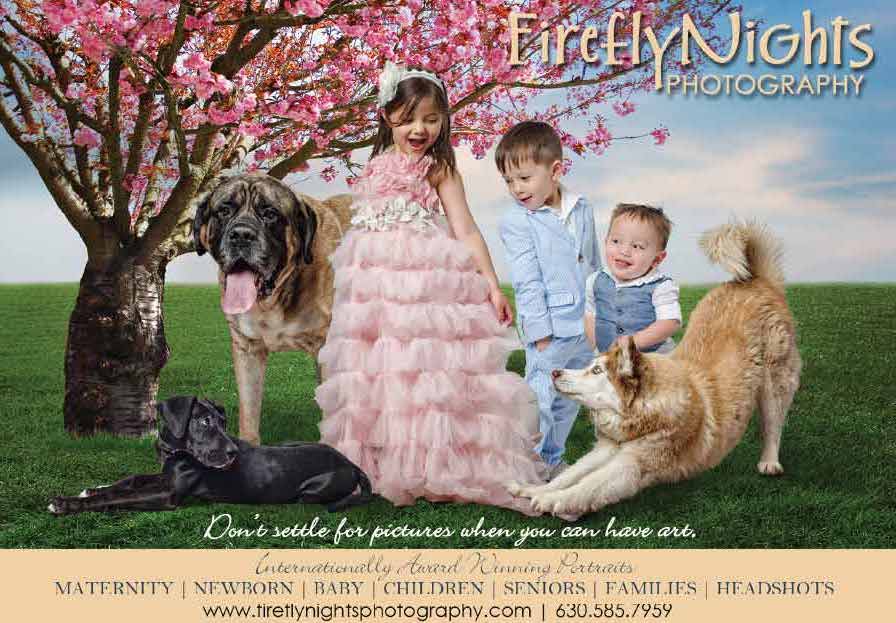 “There are few people I have coached or seen that have that kind of finishing burst,” McCabe adds. At 2016 state, Revord was concerned when Schaumburg’s 3,200 relay anchor started extremely fast. By the final lap, Revord took complete control. The Red Devils won by 7.50 seconds in a school-record 9:04.77.

“The best part is afterwards they have a hot tub,” Revord says. “Swimming has really helped with my breathing and it’s a full body workout. Knock on wood, but I’ve never been injured.”

“It’s just really awesome to see her develop as a runner,” Revord says. “I kind of see some of myself in her, super competitive, although more of a long-distance person.”

At Missouri, Revord considers majoring in pre-veterinary medicine because of her love for animals with a minor in Spanish. Last spring break, Revord visited Spain on a school-sponsored trip. While running her second day in Seville, Revord became lost without cell phone service and unsure of the hotel name. After speaking to an older woman and then two girls, Revord returned about 40 minutes late.

“My teacher almost had a panic attack, but I made it back totally on my Spanish skills so it was a good experience,” Revord says. Of course, she also wants to pursue music classes and ensemble at Missouri. Starting with fourth grade choir, Revord has gone from an alto to first soprano. This year, she made Hinsdale Central’s top-level chamber choir.

To celebrate Revord’s January 15 birthday, the family flew following a January 27 Saturday morning basketball practice to watch Waitress on Broadway. The show was during the six-week return of lead Sara Bareilles, the show’s composer/lyricist, and one day before Jason Mraz ended his limited engagement.

“That was like the highlight of my life,” Revord says. “It was such a cool experience. Broadway musicals are so amazing.”