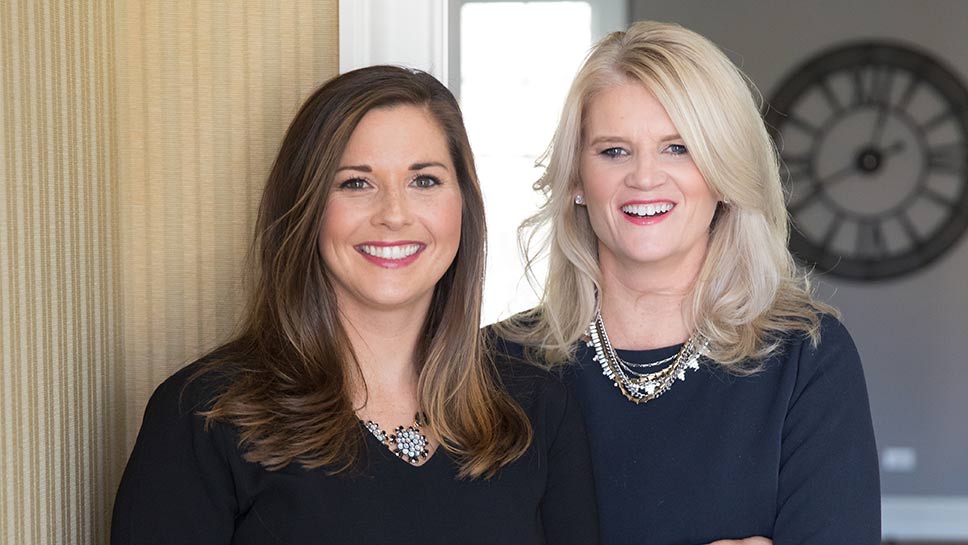 It’s been nearly 25 years since the now-famous and memorable ad campaign promoted the consumption of more milk. But as early as 1908, The Chicago Milk Commission established milk stations across the city to provide free, fresh pasteurized milk for children. At that time, one in every 10 children was dying before their first birthday from drinking unpasteurized milk. These were the humble beginnings of what is now the Infant Welfare Society of Chicago—established in 1911 by some of the milk station volunteer nurses, physicians, and women from throughout the city—expanding their work to include examining vulnerable infants and educating mothers about infant care.

More than a century later, the IWC has evolved substantially. The Angel Harvey Clinic in downtown Chicago provides barrier-free access to health services including pediatric and adolescent health, family services, dental, optometry, and Child Centered Health and Advanced Services (CHAT) to more than 13,000 underserved children and their families each year.

The Clarendon Hills Auxiliary Chapter of Infant Welfare, organized in 1948, supports the downtown clinic throughout the year. In 2017, the Auxiliary raised $95,000, largely from its holiday Luminaria sale and winter gala. The chapter also holds a Coat Drive, collecting between 300-350 coats each year; organizes the popular See Santa event for girls age 9 and 10; puts together Bean Soup kits to give to families at the clinic, and more.

“This year, we are changing up the gala’s usual ‘Light Up the Night’ format to an old Hollywood theme called ‘Sparkle,’” says Julia Costello, president of the Clarendon Hills Auxiliary. “The name evokes the Hollywood feel of lights, glitter, and glamour. Guests are encouraged to dress up.”

A Clarendon Hills mom of five, Costello joined the Auxiliary, which accepts a maximum of 50 board members, five years ago because she believes in the agency’s mission. “As a mom, I feel it is something you would want for any mom, to have access to quality health care for your children.”

The Auxiliary’s dollars help subsidize things insurance won’t pay for, such as deductibles. “I also think it is an advantage that all services are offered in the same building at the clinic, to make it easier for working parents,” she adds.

Brittany Crooks, also a busy mom of four, is just as committed to the Auxiliary, serving as chair of the gala this year. “We are excited about this year’s raffle, which will give the winner a choice of two high-end prizes: a three-night stay, including airfare, to either Lake Tahoe or Monterey (with golf included at Pebble Beach).”

This is the first year the gala will award such enticing prizes for the raffle. “The good news is that people can buy raffle tickets, and support our fundraiser, even if they can’t make it to the event,” adds Costello.

This year’s gala will be held on January 27 at Butterfield Country Club featuring cocktails, passed appetizers, dinner, live and silent auctions, and live music and dancing with Libido Funk Circus. Some of the featured live auction items include: a trip to The Cloister in Sea Island, Georgia; a private chefs dinner for 12 at Gibson’s; golf for six at The Dunes Club in New Buffalo, Michigan; and the extremely popular Firewater BBQ/Savage Brewing Co. Party for 100.

“Owner Matt Weil has generously donated once again for the fourth year running,” says Crooks. “This is the hottest party of the year with amazing barbecue, a beer truck and brew master, and even a DJ to keep the party going. This is a great item for a group to bid on together.”

“Everybody is a member of IWS because they truly want to help people who need it,” sums up Costello, adding that tickets sell out fast.
What better way to start the New Year?