Kristy and Bob Brindley of Clarendon Hills endured the greatest tragedy a parent can confront. They lost a child forever.

But in the shadows of Michael Brindley’s death at age 16 two summers ago, the Brindleys chose to face their mourning with courage and action. It was always their way, as it was for Michael.

If they could raise enough money and awareness, the “sudden cardiac death” that took Michael from them and his two older brothers would not consume any other families.

It would be their gift—Michael’s gift. 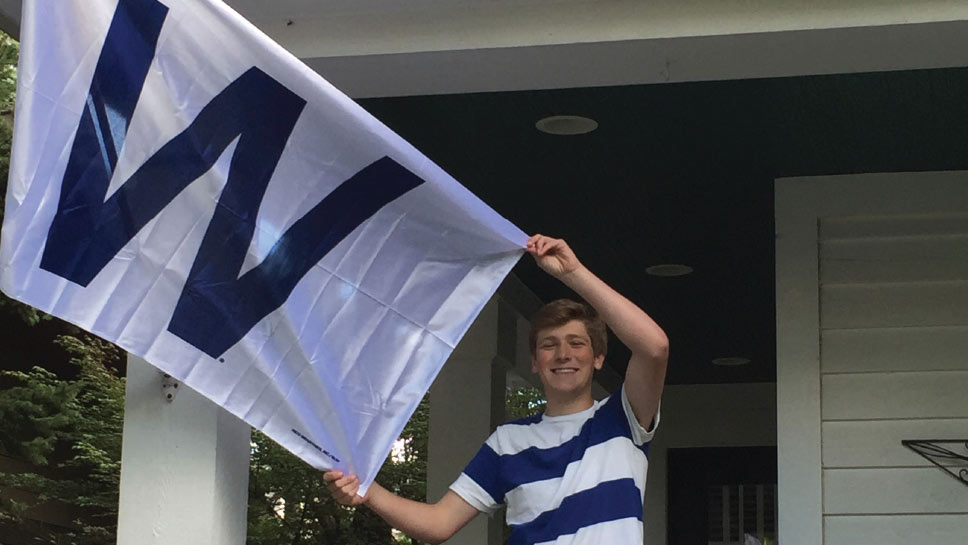 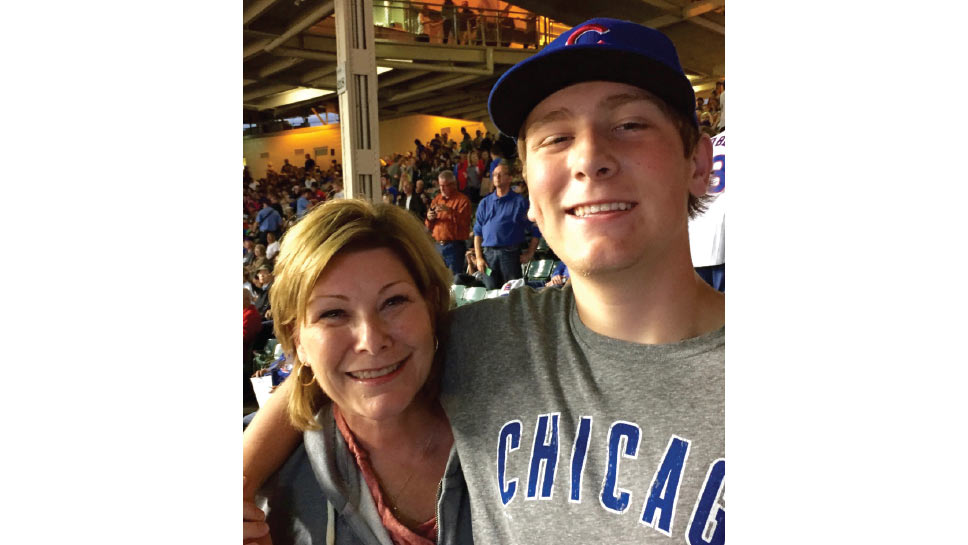 Kristy Brindley and her son Michael

And so, on September 7, 2017, the “Just1mike Foundation,” named in their son’s honor, helped provide 1,900 Hinsdale Central High School students with the electro cardiogram tests and analysis that could reveal hidden heart risks for which few children are tested medically.

That event was only the first of what Kristy Brindley believes will be a permanent, perpetual testimony to their youngest son. She is shyly courageous, but wishes her fortitude had never been necessary. There is no compensation for the sudden death of a child.

“Michael had this incredible way about him,” she says. “He never met a stranger. He was a very enthusiastic, very friendly, and caring young man. He had always been that way from toddler all the way up. He was a warm and inclusive person who had a great love of life.”

Hundreds of fellow students who joined in his final services all remembered him the same way. He was a bright light. What he might become in adulthood was almost impossible to guess, but it would be remarkable and memorable. It was his way.

The foundation’s name derives from Michael’s Internet blog of the same name. He penned “Just1imike” since he was 13 to amplify his love of sports—everything about sports from grand exploits to the most minute statistic. That blog’s title was a play on words from the “Mike and Mike” cable television sports show.

Michael committed to memory every factoid worth remembering about the Chicago Cubs or the University of Michigan football team. His dad was a grad school product of Ann Arbor, and Michael wanted to be the next great journalistic sportscaster. He seemed to be building a solid resume. 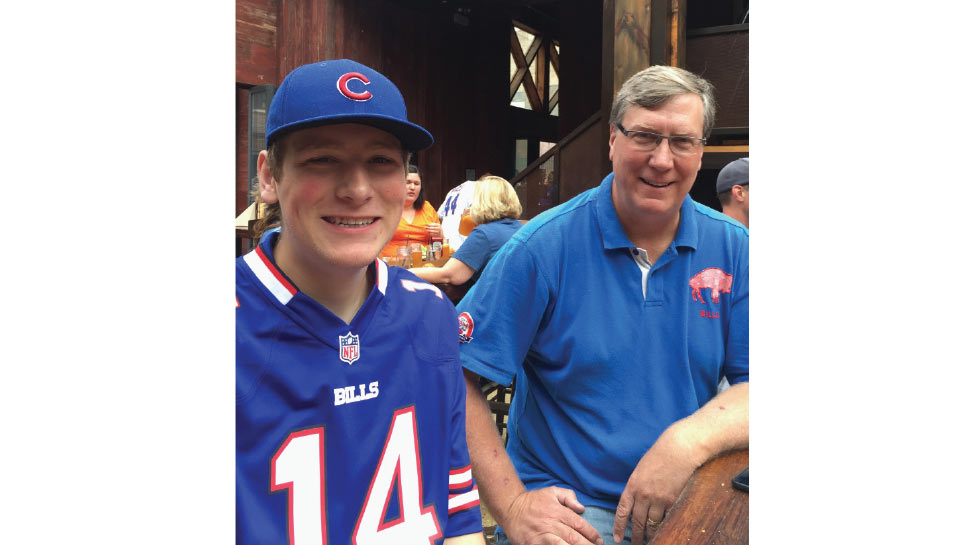 To guarantee the Brindley outreach’s sustainability, the family has partnered with such organizations as Advocate Good Samaritan Hospital in Downers Grove and the Young Hearts for Life foundation which has provided more than 170,000 such screenings nationwide over 11 years.

Medical science’s literature often refers to “sudden cardiac death” as a “rare” phenomenon among the young. But that term is relative and subjective. Such events are the second leading cause of death among 12 to 24 year olds, and claim an estimated 60 young people a week.

That number is “rare” only as a statistical comparison. In a nation of 320 million, 5,000 deaths to any one cause only appear statistically insignificant.

But the chasm left in the Brindley family’s world is not a statistical anomaly.

“Nothing is harder than losing a child,” says Kristy Brindley. “He made such incredible difference in our lives. He has a beautiful life, and he always had a way of touching others. So, we have chosen to do this, especially right away to be a gift to the graduating class this spring. Michael would have graduated with them. We think it’s a wonderful way of keeping the memory of Michael alive.”

That hope for others is more than just emotional.

Of the 20 variants of heart flaws that might cause a young person to die suddenly, almost all can be revealed in advance with a refined EKG test, as Dr. Joseph Marek, Young Hearts for Life/Advocate Medical Group helped administer in Hinsdale.

Those Hinsdale tests revealed at least 12 troubling signals, and five with clear signs of the dangerous but treatable pathologies that put Michael at risk. His lasting gift to his friends and classmates might have been the chance to regain a healthy life.

The Brindleys’ next project is Hinsdale South High. And then as many of the tests and defibrillator training as can be funded and delivered over the years.

“Yes, I think this will part of our lives forever,” she adds. “It’s the one thing we can do.”