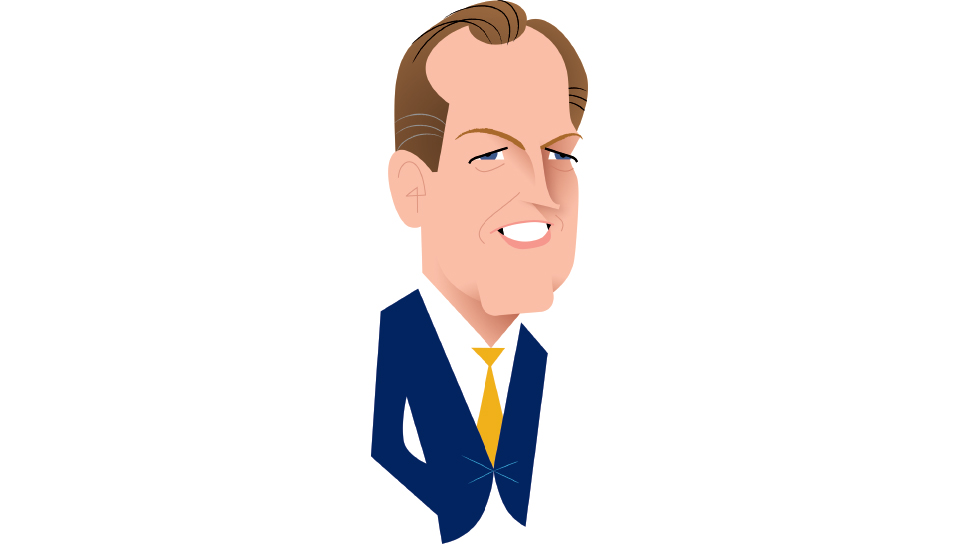 John F. Karstrand, the new president and CEO of the Hinsdale Chamber of Commerce, has lived in Hinsdale for 17 years. The Chicago native has been involved in almost aspects of village life, from the Rotary Club to a role as chairman on the Village of Hinsdale Economic Development Commission. He and his wife Megan have two sons: Charlie, a sophomore at Hinsdale Central High School, and Andrew, a freshman at Vanderbilt University. Over the years, he has served as a coach on their sports teams and as a leader of Cub and Boy Scout packs. Karstrand took over the Hinsdale Chamber earlier this year after serving on the board for 14 years. Here are some of his lasts:

Thing you told someone about why it’s great to live in Hinsdale?

That it’s the perfect location. We’re 20 miles from downtown Chicago with easy access to both major airports.

A Mediterranean cruise. We were able to visit five cities in three countries without ever having to change hotels.

Dinner at the Casino Club—a private dining club founded in 1914, located in a little one-story building next door to the John Hancock building in Chicago.

Piece of advice someone gave you that changed your life?

Tom Wolfe’s The Right Stuff. It’s always been one of my favorite movies but I finally decided to read the book this summer.