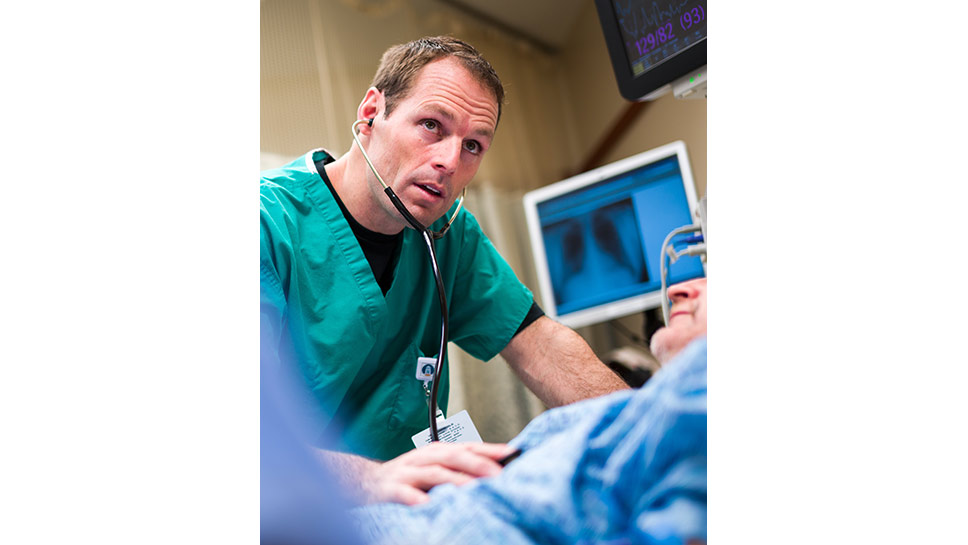 Elmhurst Hospital is beginning a renovation and expansion project that will increase the size of its Emergency Department (ED) from 31 to 39 rooms. The new rooms will be built in what is currently the Centralized Admissions Area, a unit adjacent to the ED. Construction will start in August and is targeted for completion in the fall.

The additional rooms are needed because of a dramatic increase in the number of patients seeking treatment in the ED. In calendar year (CY) 2012, its first full year of operation following the opening of the new Elmhurst Hospital in 2011, the ED had 51,190 patient visits. In CY 2016, 65,405 patients were treated in the ED, a 28 percent increase over 2012. The ED was originally designed to handle an annual volume of 55,000 patients.

The $600,000 project is funded by the Elmhurst Memorial Hospital (EMH) Foundation.

The Foundation’s efforts to support the ED expansion are part of ongoing efforts to raise funds to address other critical space and program needs at Elmhurst Hospital, including Critical Care and Inpatient Units, which are nearing or at full capacity on many days, as well as expansion of Behavioral Health Services and preventive programs at the Diabetes Learning Center. eehealth.org/services/emergency