Nearly 10 years ago, after Dr. Joanne Smith was unexpectedly tapped for the top job as president and chief executive officer of the Rehabilitation Institute of Chicago (RIC), she intuitively knew the hospital needed to redefine its mission.

“When I became CEO, people began talking to me differently than they had when I was an attending physician,” explains Dr. Smith, a long-time Hinsdale resident. This shift led her to also begin thinking differently about health care. 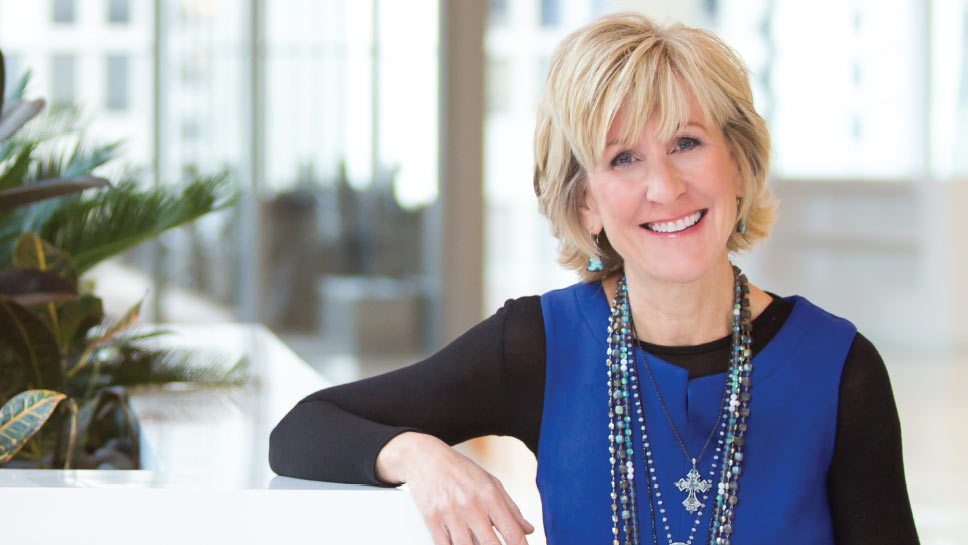 As the state-of-the-art Shirley Ryan AbilityLab prepares to welcome patients at the end of March, President and CEO Dr. Joanne Smith reflects on what it means to create a new category of medicine. PHOTOGRAPHY BY ROBIN SUBAR

One incident she recalls very vividly as a catalyst for this new approach involved a patient whose parents were preparing to take him home after he had spent months at RIC recovering from a brain injury.

“As they were leaving, the mother teared up and told me that they wanted me to add their son’s name to the list of people we could care for when we had a cure for his condition,” she says. “We didn’t have a list, but I knew what this mother meant. She was hoping for a cure and it became clear to me that we needed to be advancing medicine in such a way that a cure would be possible.”

This prompted Dr. Smith to begin assembling a team of experts to talk about the hospital’s future.

“In addition to us simply not having enough space to treat all the people who came to us, it was time for us to create a new vernacular,” says Dr. Smith. “Rehabilitation is a process and a great one—one that we knew how to do really well at RIC. But it’s not an outcome. I wanted our processes to have an end effect on the patient.”

Dr. Smith and her team landed on the word “ability” as the cornerstone of their mission, as well as part of the naming scheme of the new hospital. “We want to advance human ability. Ability is our code word for recovery and cure. The entire organization adopted that word with great passion and vigor,” Smith says. “That promise of ability didn’t come from the guys in our office—it came from the eyes of our patients.”

As the mission took shape, so did plans for a new hospital—the AbilityLab. Dr. Smith has been involved in every decision made to create this revolutionary institution, from choosing the scientists needed to staff it to the color of white paint used to adorn the hospital’s freshly constructed walls.

“I had this a-ha moment in one of our first meetings when the architect asked what I thought about parking,” she remembers. “I thought, ‘Are they talking to me? What do I know about parking? I’m a doctor. I don’t know anything about parking.’ But as it turns out, I did have an opinion about parking garages, and valets, and everything else that goes along with building a state-of-the-art institution.”

Scheduled to welcome patients for the first time on March 25, the nearly complete AbilityLab is not just a new research hospital. It is a new kind of research hospital, one that is creating a new category of medicine. RIC has invested $550 million in this innovative prototype for the future.

The design of the AbilityLab building embeds clinical and research teams among patients, 24 hours a day, seven days a week. In this setting, research will not just coexist with patient care, it will be integrated full time into the clinical environment—engaging patients in the process.

“We are building a hospital unlike any other in all of the world,” Dr. Smith says. “Our research told us that we were moving in the right direction with this idea. It just had never been done before. Our model ensures research is sparked, developed, and applied through innovation inspired by our patients themselves.”

Winnetka’s Pat and Shirley Ryan made a gift to the hospital that Dr. Smith has called “transformative,” saying it’s the largest charitable investment in the organization’s 63-year history. For this reason, the hospital will be called the Shirley Ryan AbilityLab.

Shirley Ryan has led Pathways for years, a nonprofit that she and her husband started to offer therapy to children with birth-related disorders. The issue was very personal to the Ryans, as their youngest son was born with cerebral palsy. Pathways, which has a clinic and website, will move under the AbilityLab umbrella. Shirley Ryan will join RIC’s governing board and continue as chairwoman of Pathways.

“Both RIC and Pathways are so excited about this powerful union which joins two organizations with common values, purpose, vision, and dreams,” says Shirley Ryan. “We share a long-standing commitment to the advancement of abilities and, with this integration, AbilityLab and Pathways are poised to deepen knowledge, expand therapy and training, and spread global influence further and faster.”

The Shirley Ryan AbilityLab is 1.2 million square feet, with 800,000 square feet dedicated to clinical and research departments. It will offer five Innovation Centers focused on areas of unique RIC medical expertise and ability labs that are differentiated by function that are named in simple terms: “Think + Speak,” “Legs + Walking,” “Arms + Hands,” “Strength + Endurance,” and “Pediatrics.” The new hospital now has 242 beds (serving twice the number of inpatients), has expanded the research footprint (to three times the current space), and also expanded outpatient care space (serving four times the number of outpatients).

There has been great attention spent on the special details that make the facility more comfortable for patients—inspiring artwork, healing gardens, light-filled rooms, and spacious suites.

“No one ever wants to be in a hospital,” adds Dr. Smith. “But when they are with us, we want their environment to aid in their recovery.”

Dr. Smith believes that being a doctor was a critical component to the mindset she brought in leading the creation of the AbilityLab.

The ribbon-cutting ceremony at the Shirley Ryan AbilityLab will take place on March 16. To learn more, visit ric.org. 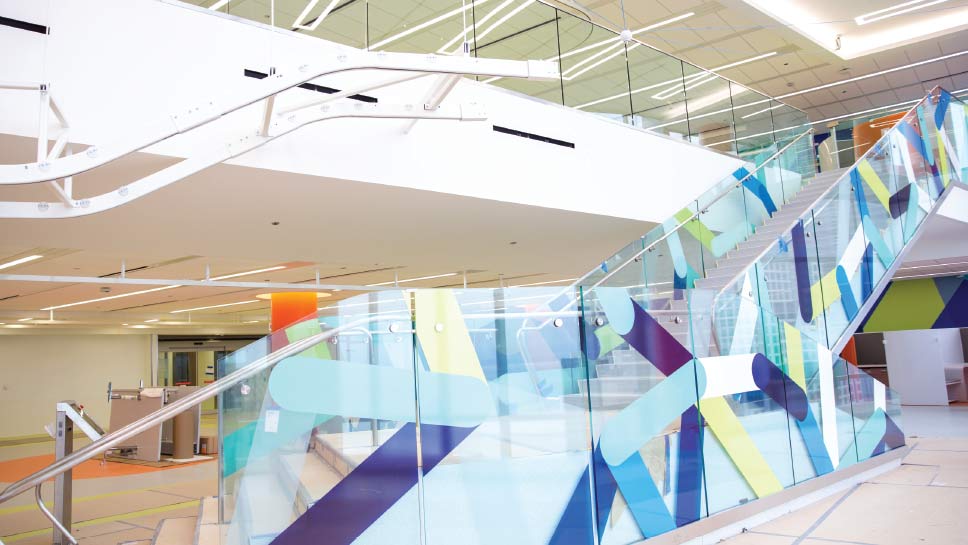 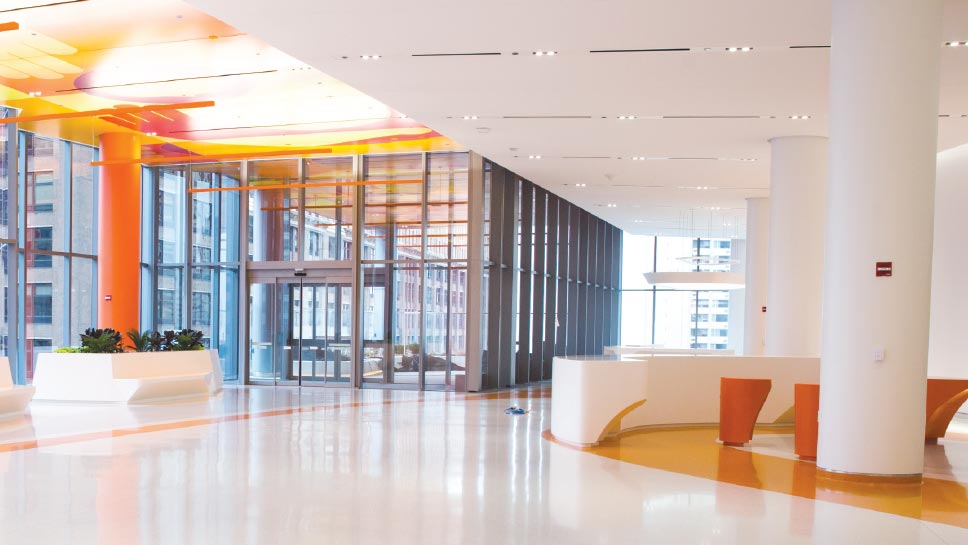