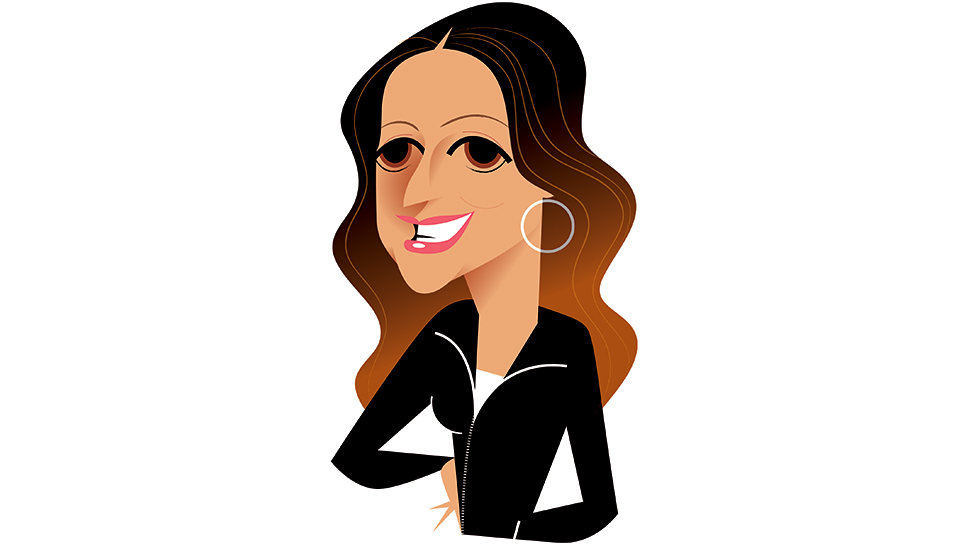 LAST GREAT WORKOUT YOU HAD?
“When I was in Rio for the 2016 Olympics, friends who were also working the games and I climbed to see the statue of Cristos (Christ the Redeemer). I love to workout in nature, having done marathons and triathlons for years before I had my children. Inside workouts sometimes get you down.”

LAST GREAT BOOK YOU READ?
“Anything Malcolm Gladwell. I just love his books. He is a perfect mix of sociologist, philosopher, and economist. His ideas on luck, chance, hard work, business success, and more really make you think.”

LAST TIME YOU LAUGHED OUT LOUD?
“I have a 4-year-old son (and two daughters). My son is at this stage where just about everything he says is hilarious. He announced to us, after coming down the stairs, that he is no longer into Spiderman. It is for babies and he is not a baby anymore. Now, it is Ironman or Captain America. You have to love a kid that knows what he wants!”

LAST TIME YOU TREATED YOURSELF?
“I try to get a relaxation massage at least once a month. Being a business owner and a busy mom of three, it is well-needed time to refocus. There is nothing like the power of touch, a quiet room, and some deep breaths to make you re-center and energize.”

LAST TIME YOU WERE SURPRISED?
“I am not a big person for surprises, but I guess you could say I was in awe and surprised at the same time! My father passed away in April, and there were more than 1,000 people at his services. He was not a celebrity, but an average person that was the most gracious, kind-hearted, generous, and loving individual that I have ever known. The outpouring of support from the community was breathtaking, as well as all of the people that he worked with and whose lives he touched as a carpenter and teacher for over 40 years. That is the best surprise ever.”