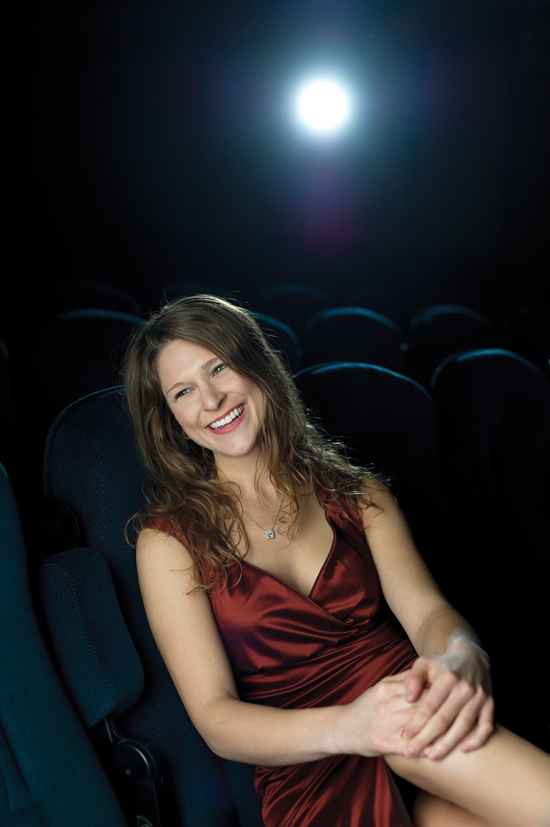 Lucy Richert learned at a young age to be tenacious if she wanted to fulfill her dreams and accomplish her goals. Now, she’s determined to help children with muscular disorders persevere to overcome the challenges they face.

Lucy grew up in Hinsdale with her brother, now in the Army in Afghanistan, and parents who still live here. She attended Oak Elementary School, Hinsdale Middle School, and Hinsdale Central High School, participating in violin, drama, musical groups, and dance. But time and scheduling conflicts eventually meant that she couldn’t keep doing it all.

“When I was a sophomore, I realized I had to choose between orchestra and choir,” remembers Lucy. “But I wanted to do both. I loved show choir [which involves both singing and dancing], but our school didn’t have one.”

So Lucy spearheaded the creation of the HCHS Encore Show Choir, run entirely by students. She directed, choreographed, and performed for the show choir throughout her sophomore, junior, and senior years. She also took dance at the School of the Salt Creek Ballet and later became involved with BAMtheatre in Hinsdale. 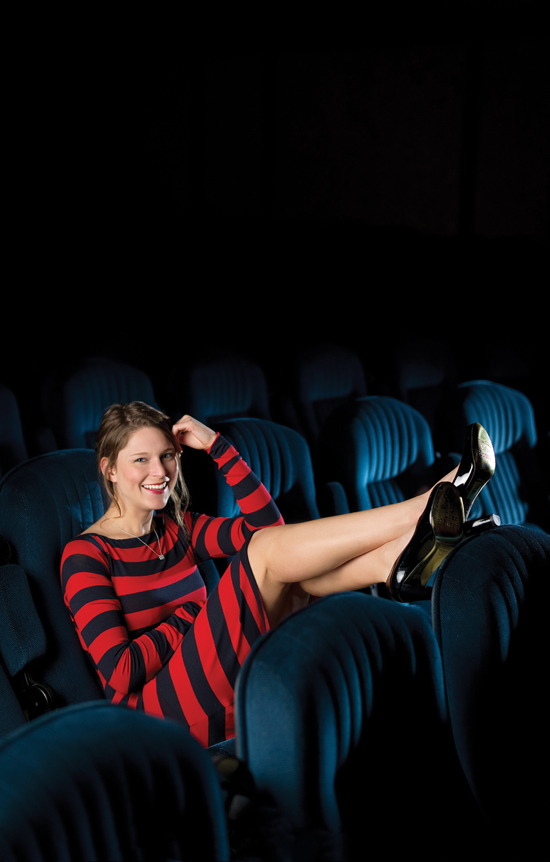 BAM was created in the summer of 2001 when three 13-year old girls decided to gather 15 neighborhood kids and put on their own version of Annie. They named the group BAM, each letter standing for their first initials, and it has since grown to be one of the largest educational theatre groups in the Chicago area.

Meanwhile, at BU, Lucy was enrolled in their straight-through (to a master’s degree) program in physical therapy. She continued to teach ballet to children, directed multiple stage productions as president of BU’s Athena’s Players, and was a company member of the school’s Dance Theatre Group. She has also performed in professional theatre including The Vagina Monologues.

All the pieces seemed to come together while Lucy was in Australia for a pediatric physiotherapy clinic. Tapping into her experience leading groups of children at BAM, Lucy started using song and movement to motivate the children and created a songbook for the clinic. 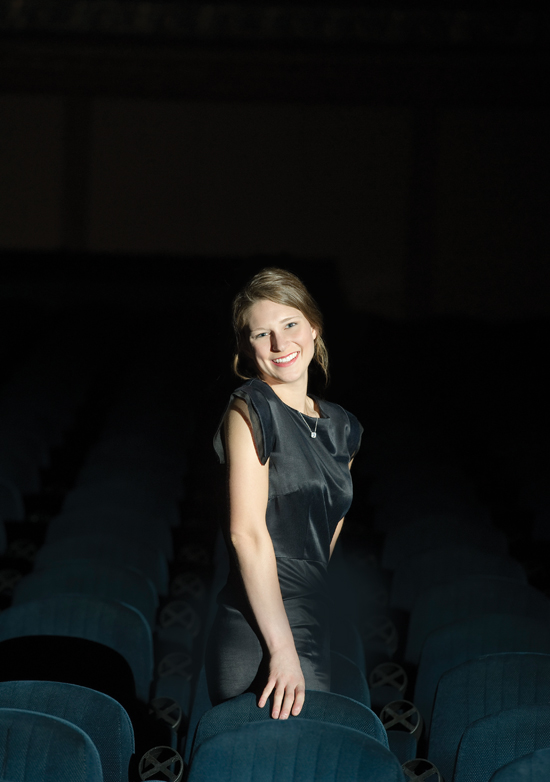 “I realized that I wanted to combine my theatre and dance experience with medical training to work with children through movement,” remembers Lucy.

Hypotonia is a state of low muscle tone in children that, untreated, can lead to the inability to sit independently, crawl, or even stand and walk. Physical therapy can improve motor control and overall body strength in individuals with low tone.

As part of her practicum to obtain her doctorate of physical therapy at BU, Lucy developed a study called “Moves and Grooves” ballet for children ages 4–6. It was an integrated class with half of the class developing “typically” and the other half with “low tone.” Lucy’s study yielded very favorable results.

“They were too good,” says Lucy, who plans to conduct her study again, putting in more controls, “taking the study up a level,” then test the results again. Now on her final set of rotations at California Pacific Medical Center’s acute care unit in San Francisco, Lucy moves closer to her goal of helping children with low tone lead more normal, active lives.

They’ll be happy that Lucy made the connection between dance, movement, and working with children. With her upbeat personality and determination to make a difference, she’ll surely be a success.