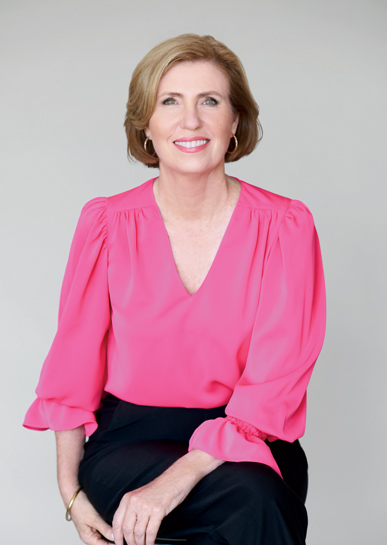 IF YOU HAVE BEEN INVOLVED in a lawsuit or legal proceeding, you know how stressful it is to worry about the outcome. However, it is beneficial to understand that the legal system is set up with checks and balances. For example, if you are involved in a divorce proceeding and the court makes a ruling that you feel is inconsistent with the statutory guidelines or case law, you may appeal that decision to the appellate court. If the appellate court does not change the ruling to your liking, you may ask the Illinois Supreme Court to review the lower court’s ruling. The Illinois Supreme Court is the state’s highest court, which also supervises and administers the state’s judicial system. As part of its duties, the supreme court supervises more than 1,000 circuit court judges and more than 50 appellate court judges to ensure decisions are consistent with Illinois statutes and case law.

The 2nd Judicial District includes Lake County, McHenry County, DeKalb County, Kane County, and Kendall County. On November 8, the voters of the 2nd District will be asked to elect a new supreme court justice because of the retirement of former Justice Robert R. Thomas. The two candidates for the 2nd District vacancy are Elizabeth M. Rochford (D) and Mark Curran (R).

Elizabeth Rochford is a Lake County associate judge who has been “highly recommended” by the Illinois Bar Association for the 2nd District Supreme Court vacancy. judgerochfordforsupremecourt.com/about. Nicholas A. Riewer is an attorney with Strategic Divorce in Lake Bluff, 847-234-4445, strategicdivorce.com.