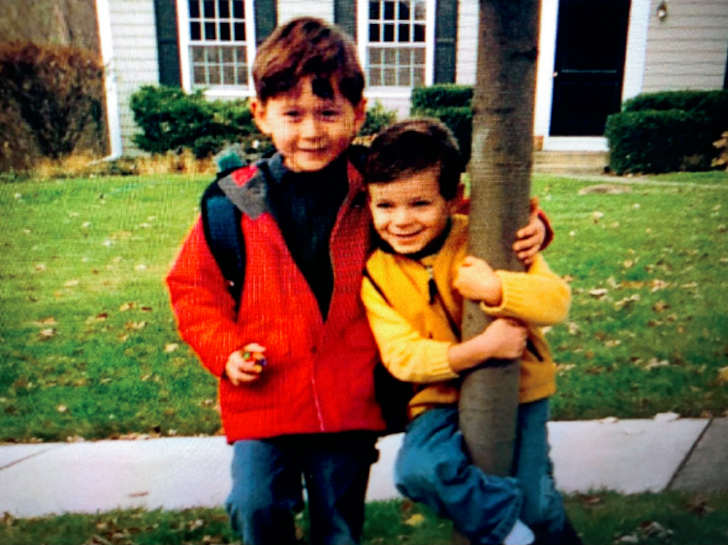 Nick and his brother

IN JUNE 2021, Lake Forest’s Nick Humphrey died at the age of 22 from accidental fentanyl poisoning in the form of counterfeit pills. Since his death, his mom, Ellen Cook Humphrey, has been raising awareness about the grave consequences of the opioid’s spread in the hopes of preventing more unnecessary deaths.

Nick’s death is part of a substantial increase in overdose deaths from nonprescription fentanyl. Between April 2021 and April 2022, more than 100,000 Americans—a record number—died from overdoses, according to the United States Centers for Disease Control and Prevention. The majority of these deaths were linked to synthetic opioids like fentanyl, a legal prescription pain medication that is now found in many street drugs. Cheap and 50 to 100 times more powerful than heroine, it’s also lethal. 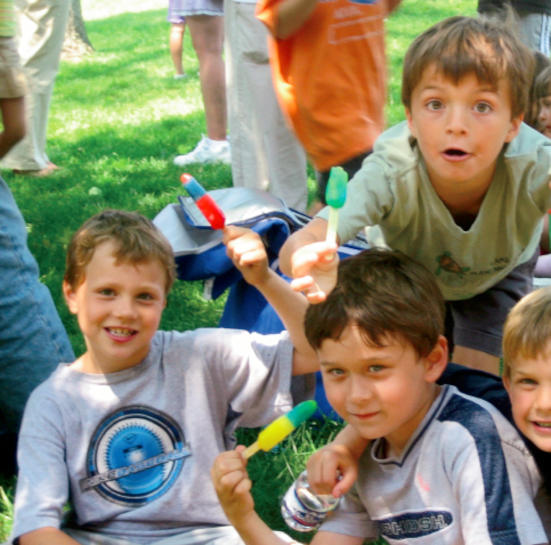 “When this happened a year ago, you never heard anything about fentanyl, and if you did you usually heard it in conjunction with pain control for patients in the medical community,” Humphrey says. “Now, not a day goes by that it’s not mentioned in multiple news outlets, and the Drug Enforcement Administration has been desperately trying to get the word out. However, government warnings appear to be falling on deaf ears.”

The game has changed. People who use street drugs often aren’t aware that they’re taking fentanyl—people like Nick. “There is a huge difference between dying from fentanyl and fentanyl poisoning,” Humphrey adds. “My son was poisoned.” 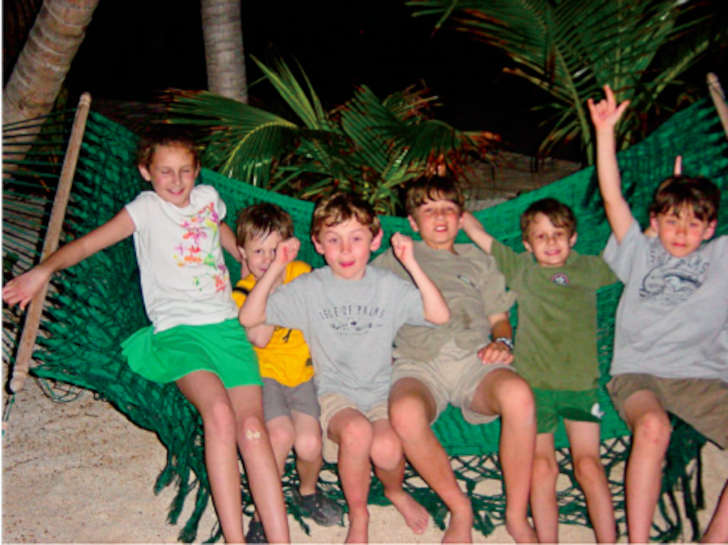 A young Nick Humphrey and friends.

Nick’s death occurred a few weeks after his college graduation, when he returned home for a weekend. After going to a local bar to watch a basketball game with friends, he appeared to have fallen asleep on the living room couch while watching TV. The next morning, Humphrey and her other son, Davis, found him in the same position, and when he suddenly stopped snoring that’s when they realized something wasn’t right—he had stopped breathing. Humphrey called 911 and immediately started giving Nick CPR. He was in cardiac arrest.

“It felt like it was forever until the ambulance came,” Humphrey recalls. “I think they administered five to seven Narcan doses. There were IV lines hanging from lights. It was traumatic beyond belief for my younger son and me to be watching this.”

While reflecting on a loved one’s overdose, it’s easy to wonder what you could have done to prevent it.

“We didn’t know what we didn’t know,” Humphrey says. “There was no reason to believe Nick was struggling or that he relapsed. He would have known that taking half an oxy would be like a glass of wine, it was not some suicidal event. The fact that it took so long to stop breathing shows there was little fentanyl in there.” 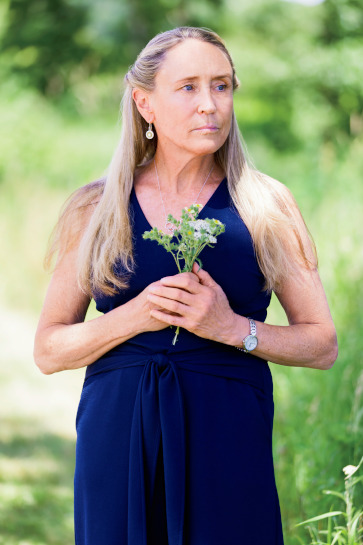 Even the smallest amount of fentanyl can be deadly—as little as two to three milligrams.

Following Nick’s death, Humphrey worked closely with detectives from the Lake Forest Police Department. After several weeks of waiting, she learned that a small box that she saw under the couch while on her knees performing CPR on Nick contained one and a half pills. These pills were stamped with markings indicating they were oxycodone. However, further analysis revealed these pills to be laced with fentanyl—his official cause of death.

“With our young people headed back to school next month, as well as the terrifying rise of fentanyl now being cut into everything—including marijuana bought from your trusted dealer—it’s more important than ever to get this information out,” Humphrey says.

Substance abuse is, unfortunately, common among teenagers and college students. Freshman year at University of Wisconsin-Madison (UW) was tough for Nick, who was studying agriculture—he wanted to sustainably feed the world.

“During that first year there was a lot of anxiety and stress, he was ashamed of his disability,” Humphrey recalls, explaining that Nick had been diagnosed with a learning disability in 10th grade. “I took him to a specialist for his major addiction problem. We decided that a wilderness outdoor retreat was the best fit. He went back to school to finish the semester and maintain his status as Sigma Alpha Epsilon—Wisconsin Alpha (SAE) member, and then he left for the retreat. And when he came home 37 days later, he was one hundred percent a different man.”

Nick Humphrey with brothers and Ellen, his mother.

Upon returning to campus, Nick and his mom agreed that he needed to be in some sort of facility, and McBurney Disability Resource Center welcomed him. “He had a counselor and therapist, all the support he needed, accommodations,” Ellen says. “He had straight As the next three years and then graduated. As far his friends, brothers, and me knew, he was not using pills.” 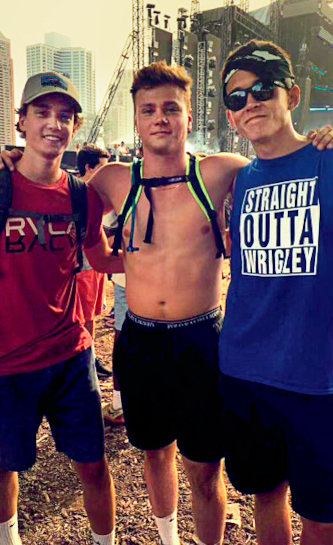 Nick and his brothers

With the crisis growing, Humphrey’s focus is harm reduction—a set of practical strategies and ideas aimed at reducing negative consequences associated with drug use. She stresses that awareness and preparation are all it take to save a life. On top of carrying fentanyl test strips in your wallet or purse, the nasal spray naloxone, also known as Narcan, can instantly reverse an opioid overdose if administered as soon as someone has passed out or isn’t breathing normally. 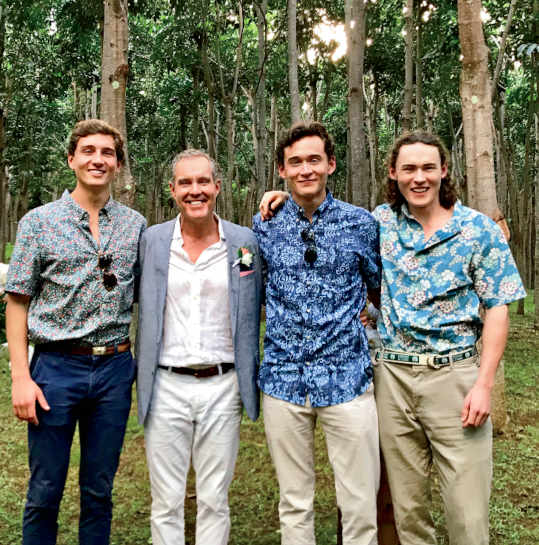 Boys with their uncle, Andrew Humphrey

“My next move is to implement ‘Nick’s Laws’ first signed at the state level, then we go national,” Humphrey says. “We need to remove shame, stigma, and judgment around drug use. The idea is that every student that comes into a state-run university should receive at least one fentanyl test trip, one Narcan nasal spray, and a condom—so it’s not all about the drugs.” 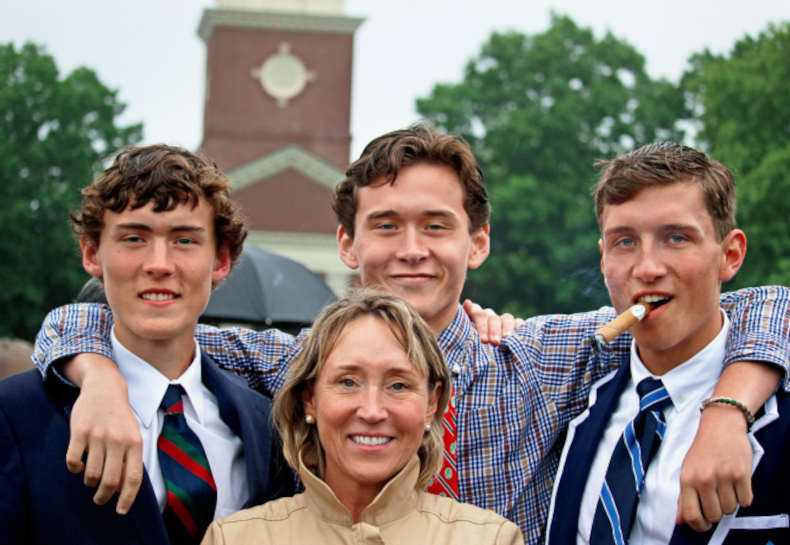 For now, many nonprofit organizations will ship you harm reduction supplies anonymously and free of charge, such as Live4Lali, located in Arlington Heights. These are lifesaving resources and just a couple of tools in a fight that needs all the help it can get.

“Regardless of your stance on recreational drug use, it’s impossible to deny the reality that hundreds of thousands of people in our country are dying from this epidemic,” Humphrey adds. “But if you have what you need, you can save a life. And if understanding the cause of Nick’s death saves even one life, he will not have died in vain.”