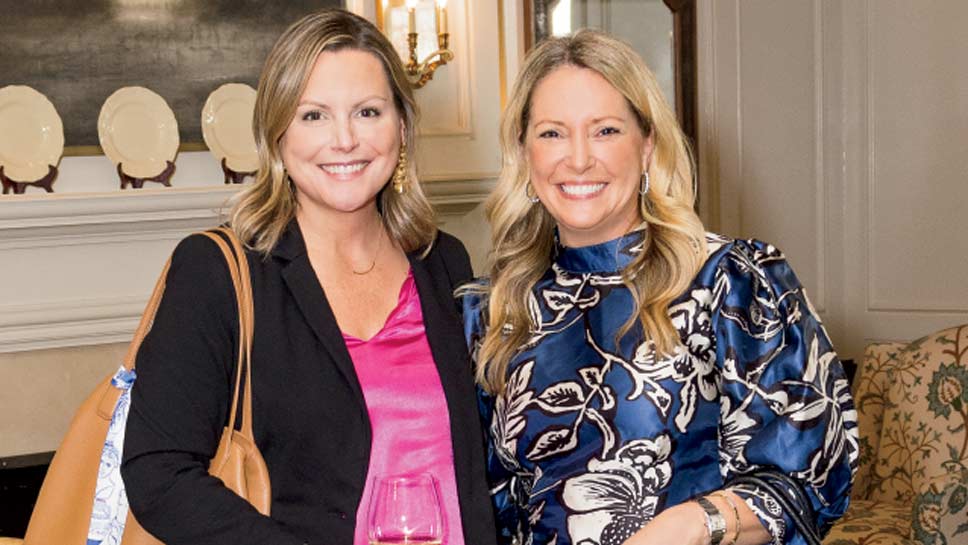 The Lake Forest High School Foundation celebrated its 20th anniversary as an organization and the 12th anniversary of its annual Spring Luncheon. Guests gathered at Knollwood Country Club, where they were greeted by a brass band of LFHS student musicians, The Band Boys. The event raised nearly $70,000, exceeding fundraising goals. Learn more about the organization at lfhsfoundation.org. 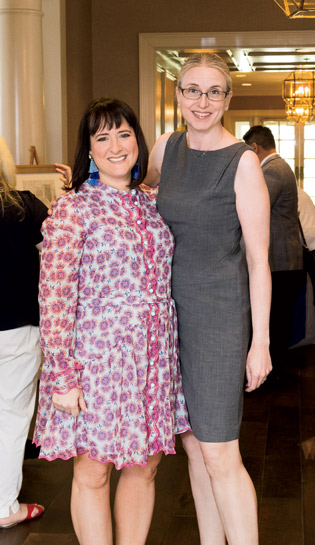 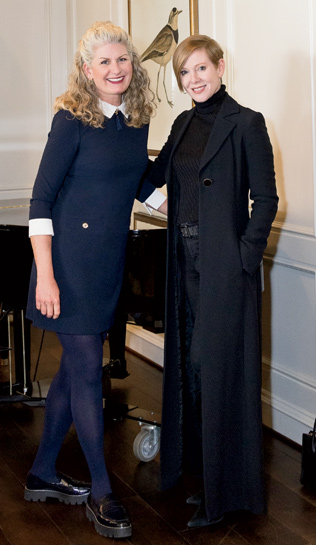 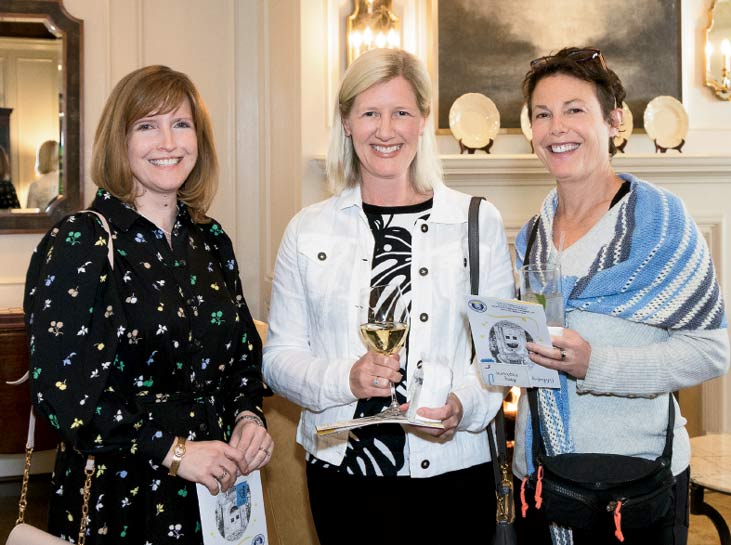 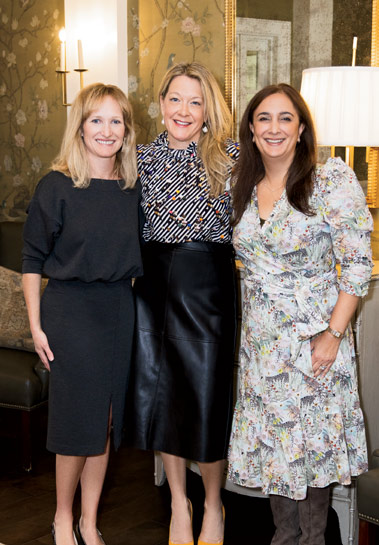 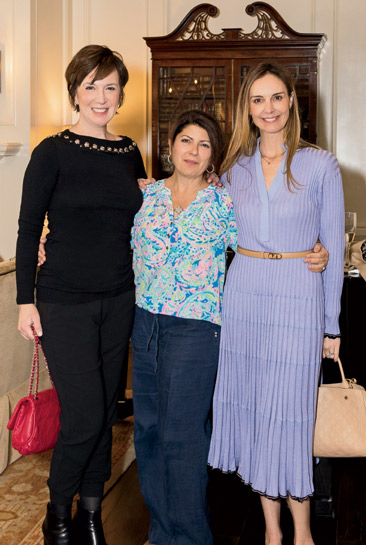 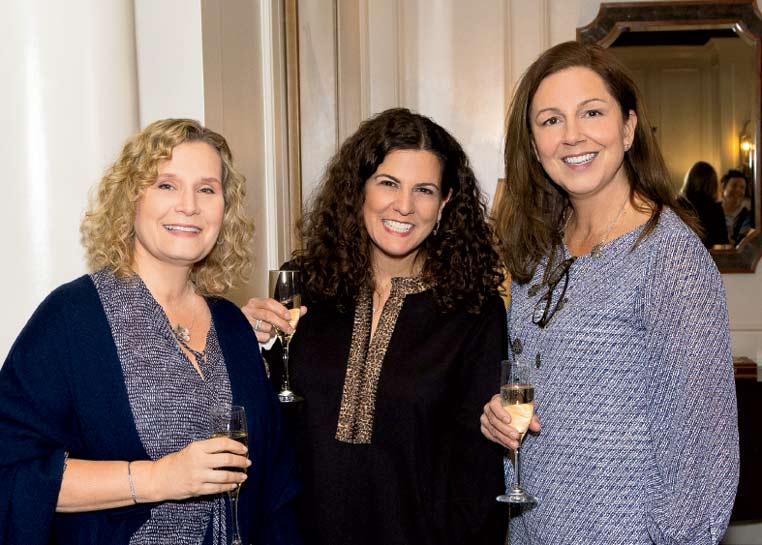 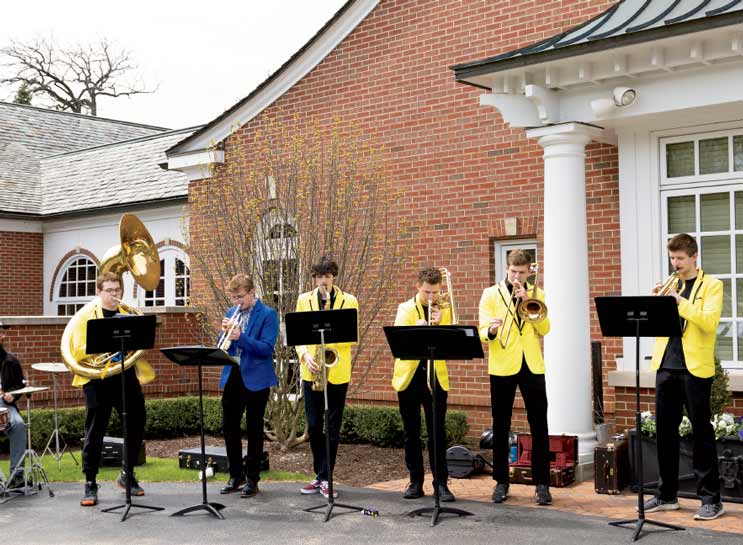