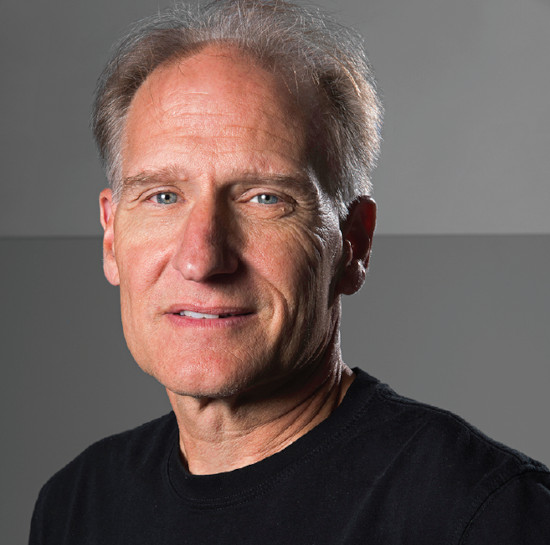 DURING HIS TIME as a resident of Lake Forest, Peter Trimarco dreamed of a day in which he could spend his days using his creativity to better the lives of others. And day after day, that dream continues to come true.

Having now established a career in which he spends his time creating stunning illustrations that will forever live alongside meaningful words, the noted publisher and talented illustrator recently released a playful new children’s book titled Now What?. 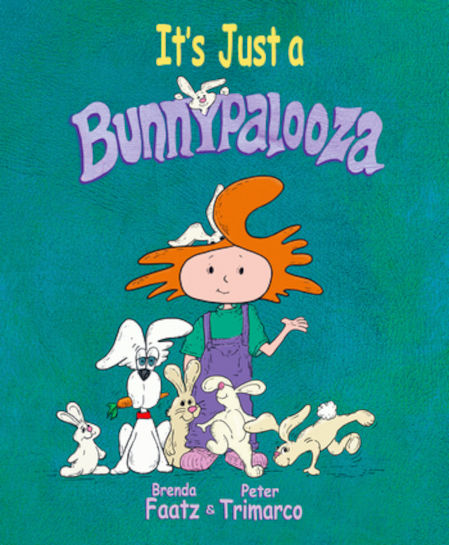 The joyful book, which “celebrates friendship, whimsy, and the power of good old-fashioned, screen-free fun through the adventures of precocious, redhead Lizzy, her amusing animal sidekick, and Luna, a new neighbor from the Caribbean,” is a masterpiece for the imaginary mind.

The latest in the acclaimed It’s Just So… children’s book series which Trimarco created alongside his wife and award-winning author Brenda Faat, Now What? serves up a meaningful message to early readers about the importance of celebrating the “gift of the present,” especially at a time when the stresses of the world are enough to overcome even the strongest of us all. 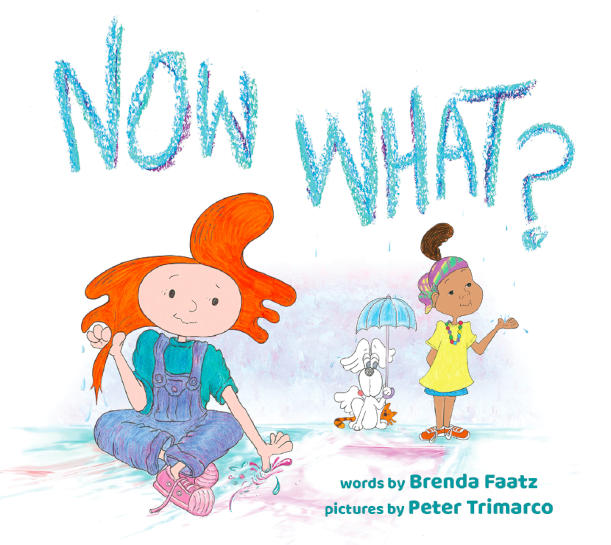 Because while Now What? is written with young children ages 4 to 8 in mind, it’s lyrical rhyme, colorful illustrations, and worthy reminder that ‘the best of times are right now’ is certain to speak to young and old alike. Understandably, the book was recently praised by Kirkus Reviews, noting that Now What? is “a lively, innovative story of friendship that encourages readers to think creatively.”

It’s this creative drive that has led Trimarco to a wide range of accomplishments since graduating from Lake Forest College in 1982 with a degree in Literature and a minor in Fine Art. Originally beginning his professional career as an editorial cartoonist, Trimarco went on to design packaging and commercial art for the film and music industries. 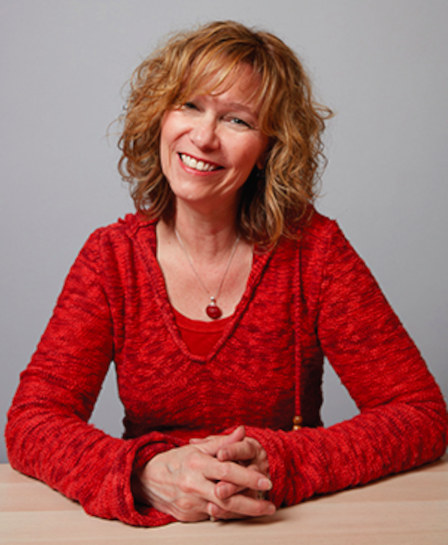 From there, he moved to the business side of music as an executive producer and creative director on over 40 productions, with two of those productions going on to garner coveted Grammy nominations. As an active member of the entertainment and publishing communities, Trimarco has been featured on NPR’s Fresh Air and interviewed by the London Financial Times on intellectual property rights.

Now exclusively focusing on children’s book publishing, Trimarco devotes any extra time he might be able to carve out to serve on the Board of IBPA, along with serving as President of the CIPA Education and Literacy Foundation in Colorado.

But his home state of Illinois is never far from his mind.

“I still have roots in the North Shore,” says Trimarco, who in addition to designing album covers and book covers also serves as the illustrator of the book Ella Mc-Bella in The Dark by Laura Pells. “In fact, I have siblings residing in Wilmette, Evanston, and to the west in Mundelein.”