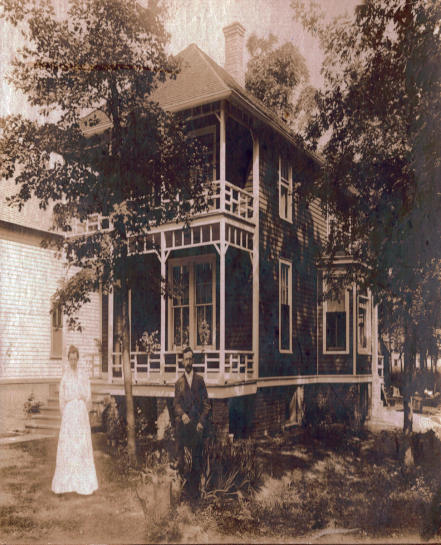 If you’ve ever wanted to see what the village of Lake Bluff and its neighborhoods looked like as it was being established, it’s now possible to see how the streetscape has changed over time.

The Lake Bluff Walking Tours app, available for free in app stores, features 11 different walking tours, the latest of which is “Lake Bluff Then & Now.”

Much of what is now east Lake Bluff was envisioned in 1875 by the founders of the Lake Bluff Camp Meeting Association. Methodist ministers and Chicago businessmen established this religious meeting site and summer resort on 100 acres of land purchased from early settlers. 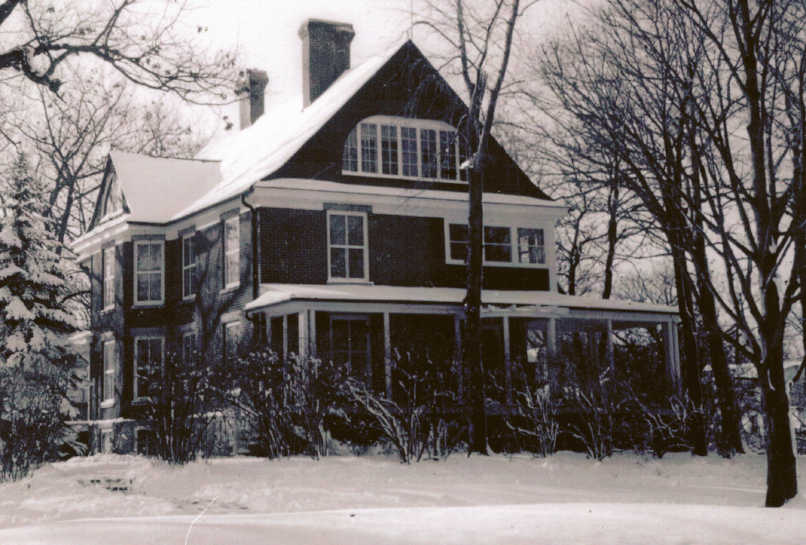 Summer cottages and country homes were gradually built on Association property and nearby land during the 25 years that the Camp Meeting Association was active and into the early part of the 20th century. Many of the structures were later turned into year-round dwellings, and many of those homes are still standing today, while quite a few have been demolished or significantly remodeled.

“Lake Bluff Then and Now” includes photos of more than 200 homes that have been lost to time. The tour documents changes street by street, enabling users to “walk” the streets of old Lake Bluff and “view” homes that date from 1875 to roughly 1925.

The app was created by Lake Bluff History Museum volunteers and sponsored by Abbott in honor of the Village’s 125th anniversary in 2020.