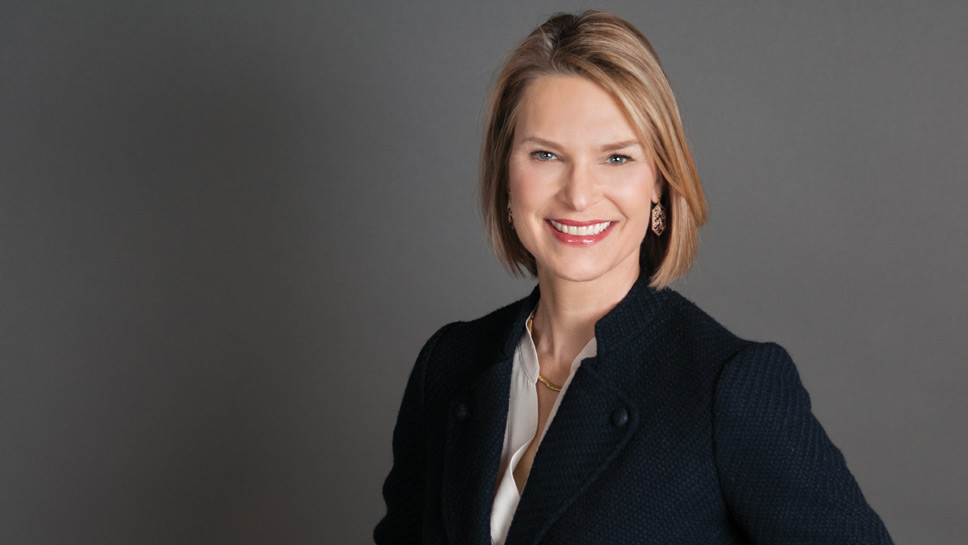 IN A TIME WHERE public libraries are having to justify their relevance, the City of Lake Forest has a community of supporters working to ensure its legacy.

“The library plays such an important role in our city,” says Diana Terlato, president of the Library Foundation Board. “It’s the one place in our community where people of all ages gather. There’s really no other place like it.”

The Lake Forest Library was originally chartered on July 4, 1898, by Mayor Edward F. Gorton and opened on the second floor of city hall on June 24, 1899. The Library moved to its current location in 1931.

The present library building, designed by architect Edwin H. Clark (who also designed the Brookfield Zoo and the Winnetka Village Hall), was dedicated on June 7, 1931. It was built as a library and given as a gift to the City of Lake Forest by Mrs. Charles H. Schweppe and Mrs. Stanley Keith in memory of Mrs. Keith›s first husband, Kersey Coates Reed. The building of the library was overseen by the library president, Alfred E. Hamill, a wealthy book collector, poet, investment banker, and friend of David Adler, who had designed Hamill’s east Lake Forest estate.

The library was built in the Art Deco style popular in the 1920s and 1930s. It follows a classic symmetrical plan around a central domed rotunda, similar to the 1929 Shedd Aquarium.

The library’s rotunda houses the Kersey Coates Reed memorial stone relief of “The Archer” by Oskar J. W. Hansen (1892– 1971) and the extraordinary Nicolai Remisoff (1887–1975) murals. It’s this rotunda that has been under a blue tarp for the last three years awaiting repair.

The Lake Forest Library has a Library Board. This nine-member board, established by city ordinance in 1898, sets the strategy and manages the library operations with the director. The members of the board are selected by the caucus and appointed by the mayor with approval by the city council. Trustees serve a maximum of two three-year terms. Officers are elected annually in July.

The Lake Forest Library Foundation, founded in 2019, has been charged with raising and managing funds through the 2020–2021 capital campaign for the renovation and expansion of the Lake Forest Library. They have established a robust endowment for the future of the library—including the purchase of library materials, enhancement of services, activities, programs, and special projects, and to maintain and improve facilities.

“When the Library Board discovered that the dome was in need of significant repair, they decided it would make sense to take a holistic look at what other renovations to the building and infrastructure were necessary,” explains Terlato, a long-time advocate for the library who was asked to lead the library’s foundation.

The Library Board then engaged an architectural firm to work with them to develop a comprehensive plan on how to best update the library building for the future, make it compliant with the American Disabilities Act, and fix the dome.

“All of the Library Board’s meetings are open to the public,” says Terlato. “In one of our early meetings to discuss the dome’s repair last year, some photos were shared for purposes of discussing how the library could be expanded. Unfortunately, they were misinterpreted as being final. This wasn’t the case at all, and we feel badly that people took them as such.”

Because repairs to the dome have been delayed in trying to decide how to move forward with larger-scale renovations to the library, the Library Board has decided to separate the repair project as a first priority so that it can begin.

“At the end of September, we sent out an RFQ [request for qualifications] to qualified parties to bid on the repair project,” says Library Board President John Johnson, who began his term in July after volunteering at the library since 2018. “We wanted to be sure that the respondents were qualified to repair and restore the dome. The Building Committee held an open public meeting soliciting input on the criteria that should be included. The Building Committee held a subsequent open meeting for the public to include any questions ‘as if they were in the room’ interviewing the qualified respondents. Every effort is being made to engage the community in this process. We hope to decide on who we will move forward with by December 1, and then begin the actual work on the dome early next year.”

The Library Board believes passionately in restoring the building to its original grandeur, while seriously considering improvements that will be for the better of the community.

“I, personally, would like to see us move the children’s library out of the basement,” says Terlato. “There are a lot of good reasons to do this, but it will be up to the Library Board to determine the details of any expansion project. Additionally, they will have to proceed through all of the approval and permitting required by the city—all of which the public has access to.” The purpose of the foundation is to raise money to support the Library Board and build the endowment. To date, the Foundation Board has secured more than $2 million for the library’s endowment and renovation efforts.

“The city is pleased to see that work is progressing toward restoring the library dome,” says George Pandaleon, mayor for the City of Lake Forest. “This project is a great example of how raising an endowment fund will serve the community by assuring that funds are available to help address the challenges of preserving and protecting a unique and remarkable historic building such as the library. I look forward to seeing many in the community come forward to support our treasured library long into the future.”

To learn more about the Library Foundation, Friends of Lake Forest Library, or to see updates on the renovation progress, visit lakeforestlibrary.org. To donate to the endowment or the renovation project, visit lflibraryfoundation.org.