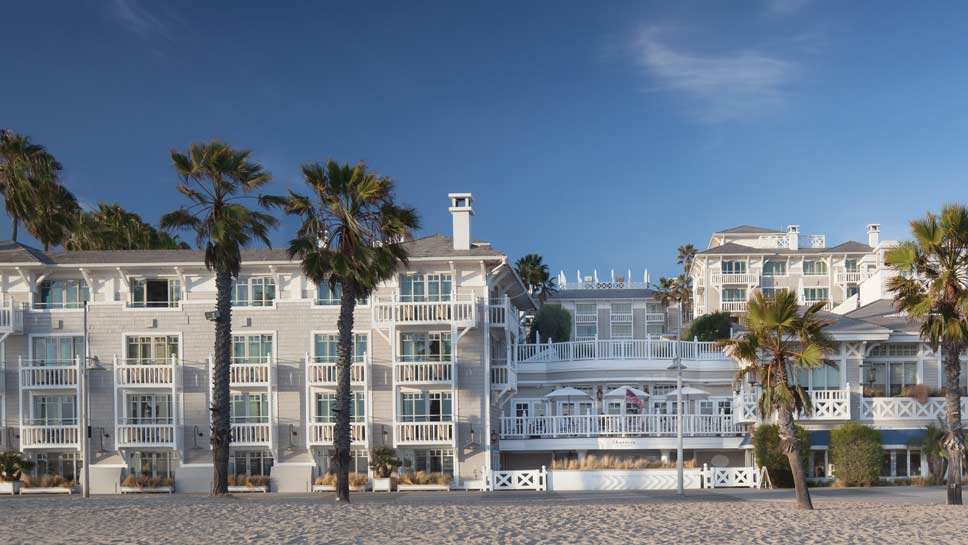 Shutters on the Beach

AS THOUGHTS TURN to winter escapes, sometimes it’s hard to decide. Go East for cozy, snowy Cape Cod evenings by the fire? Or, perhaps, go west for sunshine, beaches, and a taste of Hollywood glam?

Turns out, you don’t always have to choose.

We recently discovered Shutters on the Beach (aka “Hollywood Beach House”) in Santa Monica, a luxury hotel and spa with an exclusive “see and be-seen-at” restaurant that serves up exquisite creations by the ocean. P.S. – Famous people go there, but they’re not naming names (so, shhh…)

It should come as no surprise then that Shutters on the Beach is part of the prestigious Edward Thomas Collection of Hotels, founded in 1982 by third-generation hotel and real estate investors Edward and Thomas Slatkin, whose family previously owned the legendary Beverly Hills Hotel. 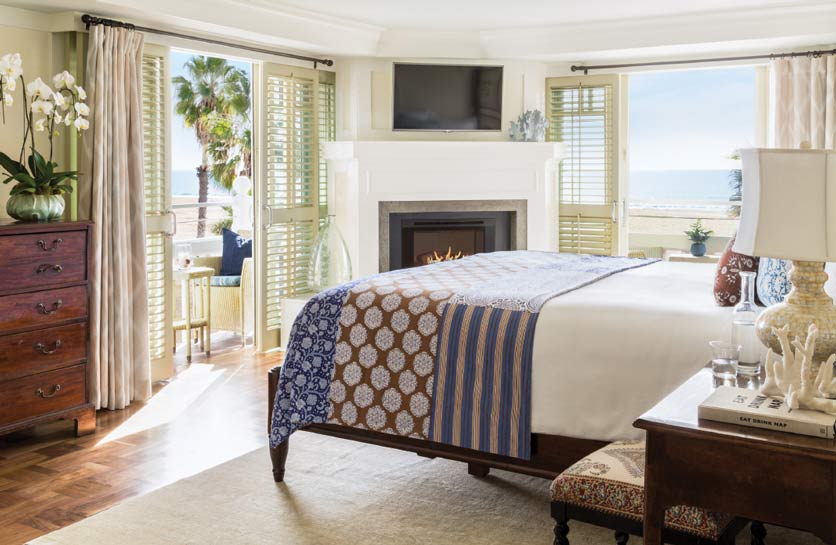 Shutters of the Beach opened in 1993 with much fanfare and interiors inspired by renowned designer Michael S. Smith, who also decorated the White House for the Obamas (not to mention doing design work for Rupert Murdoch and Cindy Crawford). The design is undeniably timeless with crisp white shutters immediately evoking Nantucket while the breezy, ocean-view balconies place you squarely in the California sun. But what makes the property unique is the residential, “cottage” feel. 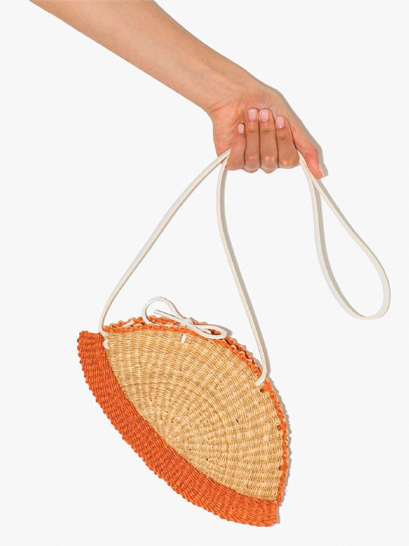 As fabulous as all of that may be, what you will remember most about this treasure of a property are the views, the amenities, and the multimillion-dollar location. Whether you book a holiday sojourn or just stop by for a lunch or dinner, you will literally be on the beach, sand in your toes, and in a California state of mind. Want to try the outdoor heated pool? You will be welcomed with cabanas and private butler service. Splurge even further with an organic wellness treatment at ONE Spa, which features red flower, Omorovicza and Luzern luxury products. 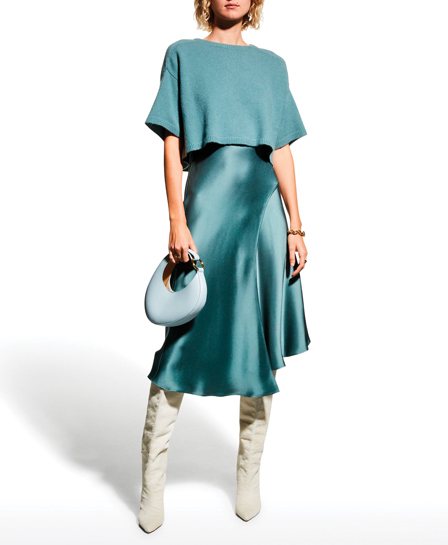 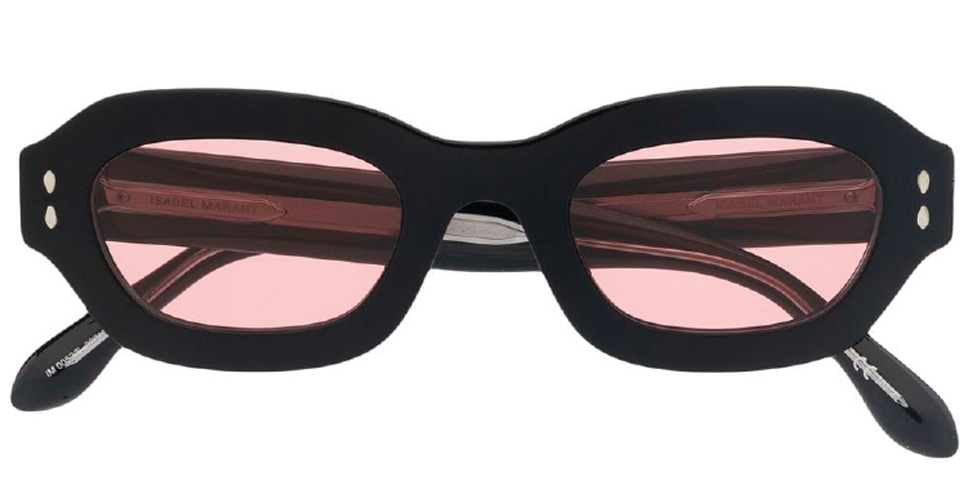 And then, just as you are feeling relaxed and transported from the depths of Chicago winter, you must sit down and enjoy a delicious creation at 1 Pico (or the courtyard) prepared by culinary superstar Sean Michael Runyon, Executive Chef at 1 Pico (which is also the property’s address). 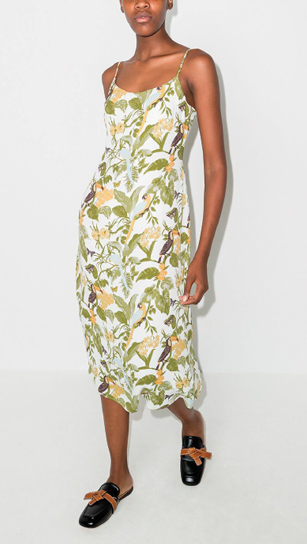 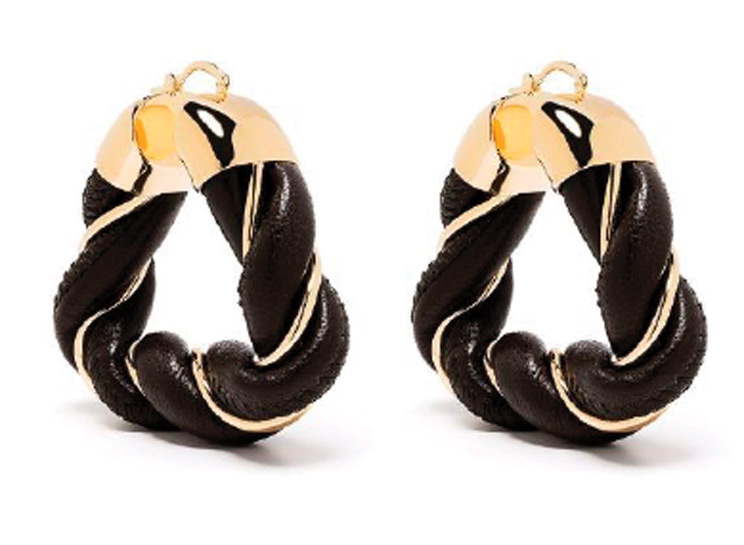 With over a decade of culinary expertise from Michelin- starred restaurants and Forbes Five-Star Hotels, Chef Runyon brings seasonally inspired and innovative dishes that celebrate California’s farmers, ranchers, and fisherman. A native of southern California, he holds a degree from the California Culinary Academy in San Francisco and honed his skills at top restaurants such as 4 Corners, Farmer Brown, and Chambers Eat & Drink. In Los Angeles, Chef Runyon served as Chef de Tournant for Nobu Malibu and Nikita Malibu, and as Sous Chef for The Peninsula Beverly Hills. 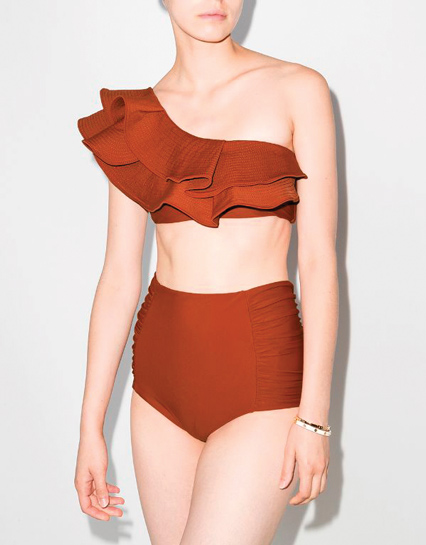 “What excites me the most about leading the team at 1 Pico, is the chance I get to bring joy to every guest who enters,” he says. “When I am asked what I like to cook, I always reply, ‘what do you like to eat?’ My priority as a chef is to pay attention to what customers want and bring them a harvest of the best the Pacific Coast has to offer.”

Shutters on the Beach will be decorated in holiday style with special offers running now through the New Year at both the property and 1 Pico. And if you don’t take advantage of it, we might. 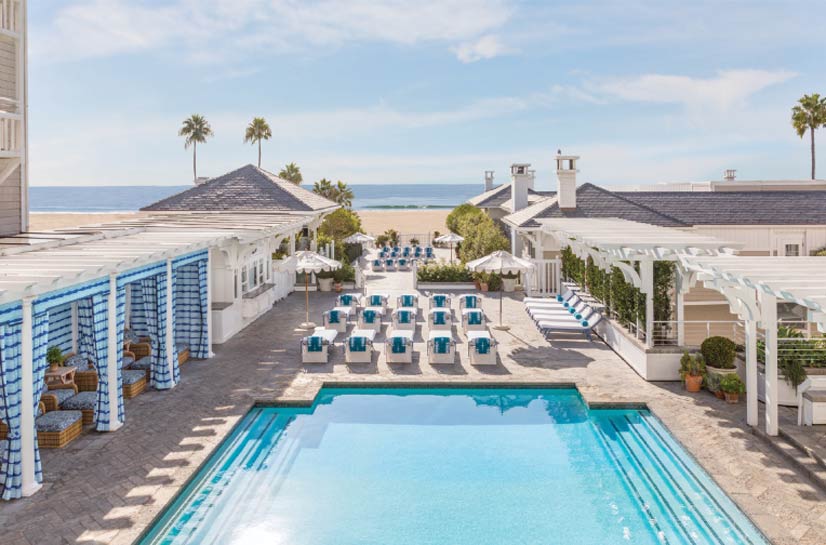 After all, it may be too cold to throw open the shutters in Cape Cod, but it’s always summer at the “Hollywood Beach House.” 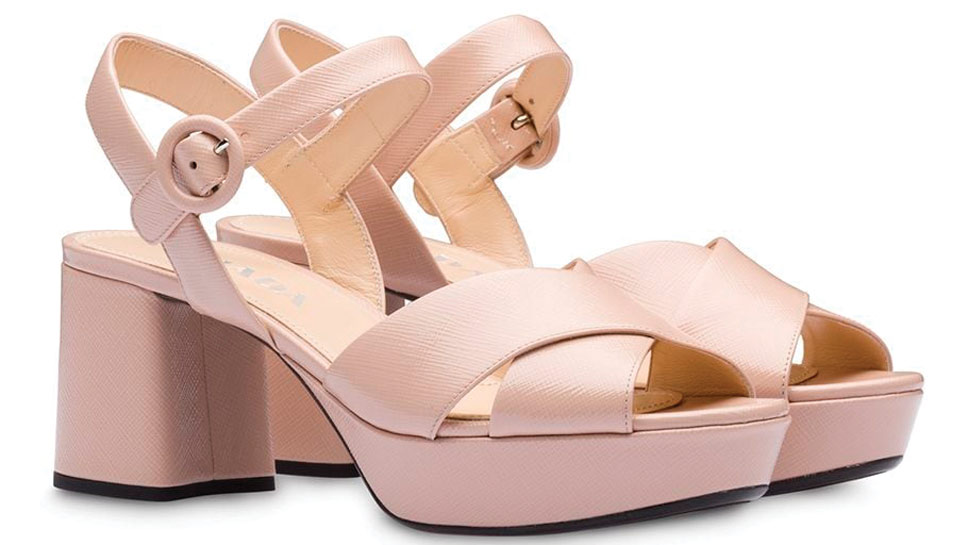