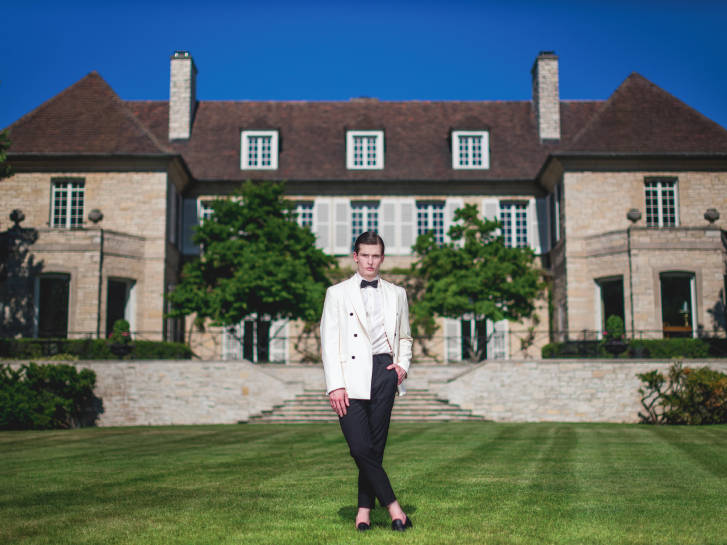 “Villa Gatsby, Let the 2020s Roar!” will be held on September 25 at the David Adler-designed estate home of Nancy and Adrian Smith at 830 North Green Bay Road in Lake Forest. The evening will include a tour of the home, guest house, and grounds. A seated dinner, silent and live auction, live entertainment, and dancing will also take place, with a possible repeat of unexpected swimming at the end of the evening.

Citadel Theatre, founded in 2002, seeks to provide a creative haven for passionate, visionary theatrical artists and a home for audiences seeking the emotional and intellectual richness that quality theater inspires. Its award-winning mainstage produces a variety of theatrical productions spanning the genres of comedy, drama, musicals, the classics, and new works.

The company’s mission is fulfilled through mainstage productions, community engagements, and the Citadel Cares program, which makes theater accessible to underprivileged individuals and families by working with park districts, senior centers, veteran and military groups, and other local nonprofit organizations. Its education program is integral to the organization as well. Designed to mold the next generation of theatre professionals, Citadel Theatre classes give students the opportunity to explore, create, and discover their artist within.

Founded by a group of actors wanting to bring the experience of professional theater to Lake Forest, Citadel Theatre was conceived in the basement of the Gorton Community Center as an alternative to Chicago theater. Citadel quickly outgrew the space, moving in 2009 to a new 144 seat theater. Since moving, Citadel has expanded its educational programs; become an Equity Theatre Company (2015); launched the Citadel Cares Program (2016); and won its first Jefferson Award (2018). Over the last 16 years, Citadel has blossomed into a thriving, intimate theater company that is beloved by the community of Lake County.