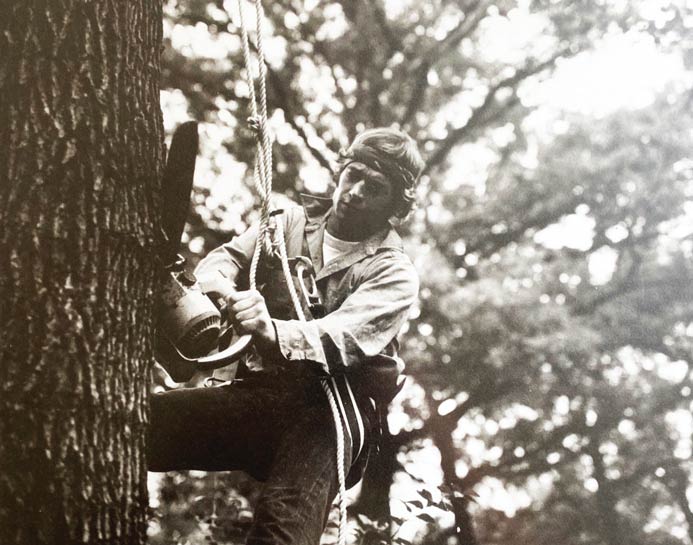 THERE ARE SO MANY WAYS Robert Kinnucan‚Äôs story could begin: How a summer job turned into a multi-million dollar business; or how a love of nature became a lifetime of success and satisfaction; or how one inexperienced tree climber grew his tree care business to be one of the most successful in the Chicago area.

This July, Robert Kinnucan Tree Experts and Landscaping Company, Inc. celebrated its 50-year anniversary. That is quite an accomplishment by any standard, and definitely a time to look back and take stock. There is no doubt that Bob Kinnucan is one of the few entrepreneurs who turned what was initially a summer job into a wildly successful company.

In 1970, Kinnucan returned home to Lake Forest during his summer vacation from the University of Kentucky, where he was studying business administration and economics, and started doing tree care work to help pay for college tuition and living expenses.

‚ÄúI didn‚Äôt have a clue what I was doing,‚ÄĚ Kinnucan laughs. ‚ÄúI was young and dumb. I didn‚Äôt even know how to properly climb a tree.‚ÄĚ

‚ÄúBut the work just kept coming, and I decided if I was going to do this, I‚Äôd better make a serious commitment. So I went out and started buying more equipment and that‚Äôs how the business got started. I went into this full time after I graduated in 1972.‚ÄĚ

‚ÄúIn those days, there were not many professional arborists,‚ÄĚ Kinnucan says. He decided to take the Illinois Tree Expert exam, which covered all aspects of professional tree care.

As time went on, the business grew, and in the mid-‚Äô80s they added landscape design and construction, plant health care, snow removal, and holiday d√©cor to their areas of expertise. In 2016, Kinnucan added structural pest control to their list of services.

‚ÄúI always knew I‚Äôd have my own business‚ÄĒgetting a degree in business was extremely helpful in becoming a long-term successful business.‚ÄĚ He was an early adaptor of a special climbing technique using a short line in addition to the regular long climbing line that was traditionally used. ‚ÄúThis is much safer, as the short rope attaches at the waist allowing you to be secured to the tree at all times,‚ÄĚ he explains. ‚ÄúI was also one of the first arborists in the Chicago area to use a STIHL-brand German chainsaw. It‚Äôs kind of like driving a Mercedes versus a Chevy.‚ÄĚ Today Stihl is the industry standard chainsaw.

Kinnucan, of course, has always loved nature. ‚ÄúThat was an important part of why I got into this business. I spent a lot of time hiking, exploring, and enjoying nature in my youth.‚ÄĚ He was a proud member of Boy Scout Troop 49 in Lake Forest. ‚ÄúOur troop was very active,‚ÄĚ Kinnucan reflects. ‚ÄúWe camped out once a month, all year long, regardless of the weather conditions.‚ÄĚ

While Kinnucan is still active in the business, he has built a strong management team, which allows him to split his time between Florida and Lake Forest. ‚ÄúTruly, the key to my success is having great people work for me,‚ÄĚ Kinnucan says.

It is no surprise that many of his 50 employees have been with him for decades. One of whom is Kris Bockhaut, who started as office manager twenty years ago and was promoted to vice president in 2015.

‚ÄúI take pride in the changes and growth we have experienced over the years. We have an outstanding team and every crew member plays an important role in the company‚Äôs continued success,‚ÄĚ Bockhaut says.

In addition to the amazing team they have in place, Kinnucan is equally grateful to have an incredible and loyal client base. ‚ÄúI have become close friends with so many of them,‚ÄĚ Kinnucan says. ‚ÄúOur clients take pride in their homes and landscapes, and that commitment affords us the opportunity to maintain their property at the high level of service they deserve.‚ÄĚ 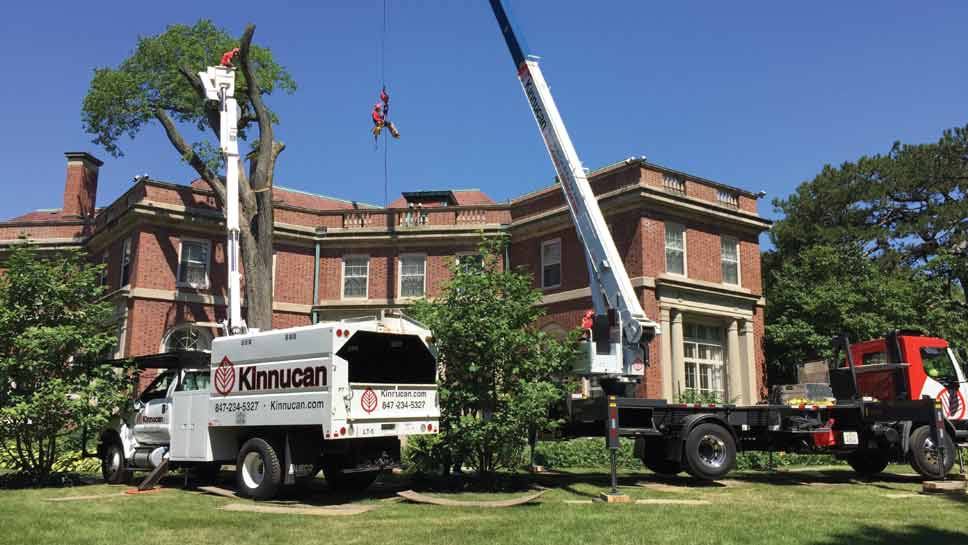 Of course, being in business during the current COVID-19 pandemic presents its own unique set of concerns. ‚ÄúBut anyone who‚Äôs been in business for this length of time has faced many crises and challenges,‚ÄĚ Kinnucan adds.

‚ÄúTree work is one of the most dangerous occupations,‚ÄĚ Kinnucan says, continuing, ‚Äúsafety has always been a top priority for the company and is a big challenge, especially considering the dangerous equipment, hazardous conditions, and often working in inclement weather.‚ÄĚ 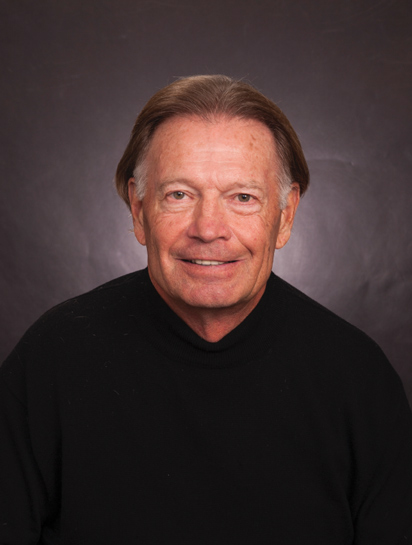 Kinnucan greatly appreciates the support of the community, and over the years has donated time, talent, money, and resources to many local projects. Some of them include a recent landscape renovation at Washington Park in Lake Bluff, in conjunction with the Lake Bluff Garden Club; tree care at Forest Park in Lake Forest; tree work at the Lake Forest Beach bluff project; tree care at the park at Deerpath and Green Bay; and the lighting at Lake Bluff Gazebo Park. Kinnucan has been a member of the community for half a century, contributing to the beauty and vitality of the North Shore.‚ÄúWe are looking forward to continuing our efforts for many years to come.‚ÄĚ