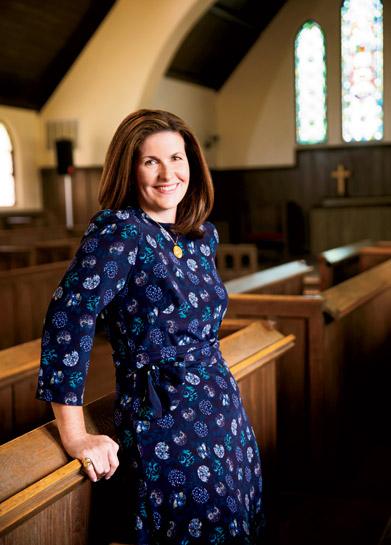 WHEN PETER ROTH’S grandfather, Herman Charles Roth, was 10 years old, his father and stepmother put him on a train from Wisconsin with a note pinned to his coat that read “Allendale.” When he arrived at the nearest train stop, the conductor pointed the little boy in the direction of Allendale Farm.

In those years, Allendale Farm was an orphanage for boys that was opened in 1897. Founder Edward “Cap” Bradley purchased a plot of land in Illinois near Cedar Lake from a farmer named Allen, ultimately creating a haven for urban homeless boys. The orphanage had a self-sustaining farm with fruits, vegetables, and livestock, which the boys tended.

It wasn’t long after Herman arrived at Allendale that Bradley put his arm around him and said, “Welcome home.”

Allendale was Herman’s home until he graduated from high school. He was so grateful to the home Allendale provided him that he stayed in touch with founder Bradley for many years. His grandson discovered a series of letters between Herman and Bradley after Herman passed away. 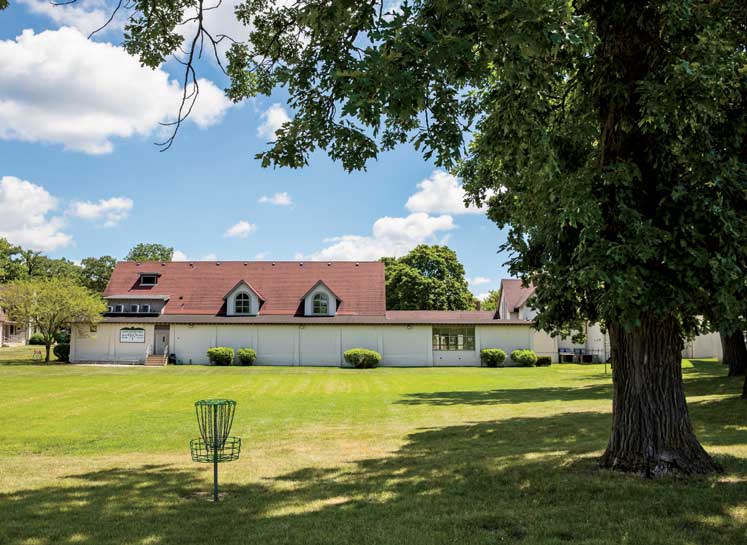 During the 1920s, the orphanage Allendale Farm became the Allendale School for Boys (girls didn’t attend until 1987) and evolved in the early 1960s into a treatment facility. Today, the Allendale Association is a private, nonprofit organization dedicated to excellence and innovation in the care, treatment, education, and advocacy for families, children, and youth with serious emotional, mental, and behavioral health challenges. Through a variety of programs, they serve nearly 800 children from Lake, Cook, McHenry, and Kenosha Counties as well as the central and southern regions of Illinois.

“When families find their way to Allendale, they’re in need of the specialized treatment we can provide,” explains Jason Keeler, Allendale Association’s Executive Director. “Our responsibility is to provide stability and hope by leveraging our continuum of services and bringing families back together as quickly as we can.”

Allendale’s charge has become particularly stressful in this time of Covid-19, as much of their day programing has been largely shut down. However, their residential living facility has remained open and working with modifications in place to ensure the safety and health of all involved.

“Sheltering in place, we are fortunate and very grateful for the space and surroundings we have,” explains Keeler, noting the organization has fully taken advantage of its more than one hundred acres of outdoor space during this time. “Our grounds are truly spectacular and are one of the most appealing aspects of Allendale. It’s a beautiful environment in which to retreat and to heal.”

“In addition to raising money, I really see our job as providing the ‘mother’s touch’ that is missing for many of these kids,” says Laura Torosian, the Allendale Shelter Club’s current board president. “In the past when we’ve been able to host our parties for the kids, I’m always so humbled by the stories that got these children (many ages 4-18) here. I was working at an arts and crafts table one year, when two older boys came over and sat down with me. They told me that if it wasn’t for Allendale, they would be dead or in jail. For them, it was a gift to know where they were waking up tomorrow morning. Allendale is allowing these kids to see a whole different side of the world—it’s giving them hope and showing them that there are people cheering them on, who want them to succeed.” 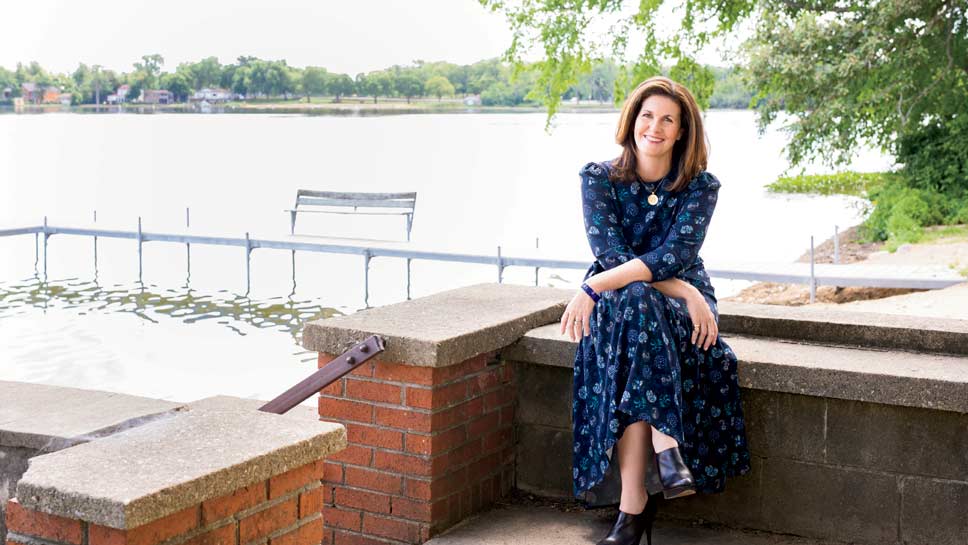 Torosian cannot say enough about her dynamic board who, even in this time of canceled fundraisers and virtual meetings, is thinking outside of the box on ways they can support Allendale.

“If there was a year to flee a board, 2020 would be the year to do it,” says Torosian. “But almost on a daily basis, I have women calling me with new ideas of how we could be helping Allendale more. Last year, our main fundraiser’s theme was a ‘Night of Surprises.’ Our board has literally applied this theme to the entire year. I’ve never been more proud to be part of such an incredibly dynamic and hard-working group of women.”

Keeler is quick to acknowledge the importance of the Shelter Club to Allendale. “It’s not lost on me for a minute that we couldn’t exist without the work the Shelter Club does for us,” he says. “Their fundraising efforts, their support for more than a century—I don’t think we’d be around without them.”

In addition to much-needed funding, Keeler says there is one more way the community could help Allendale and its mission.

“The biggest challenge we have is finding foster families for many of the youth in our care who are not able to return to their biological families,” he says. “It’s a key component to helping children transition back into the world—being able to match them with the right families. It’s a big ask and I realize this, but if you feel called to play such a role, we have the supports in place to help you do this.”

The impact of Allendale has proven to have a reach far beyond the students that pass through its programs.

“In the letters my grandfather left behind, he described his time at Allendale as ‘heaven on earth,’” recalls Peter. “I will be forever grateful to Allendale for the heritage they gave to my grandfather that made him the man that he was. His children, grandchildren, great-grandchildren, and great-great grandchildren all have been given a legacy through him because of Allendale and Cap Bradley. Being able to visit Allendale, the site where he grew up, meant so much to me and my family. My sister and I still speak about it and talk about returning again.”

To learn more about how you can support the Allendale Association or how to become a foster parent, visit allendale4kids.org.