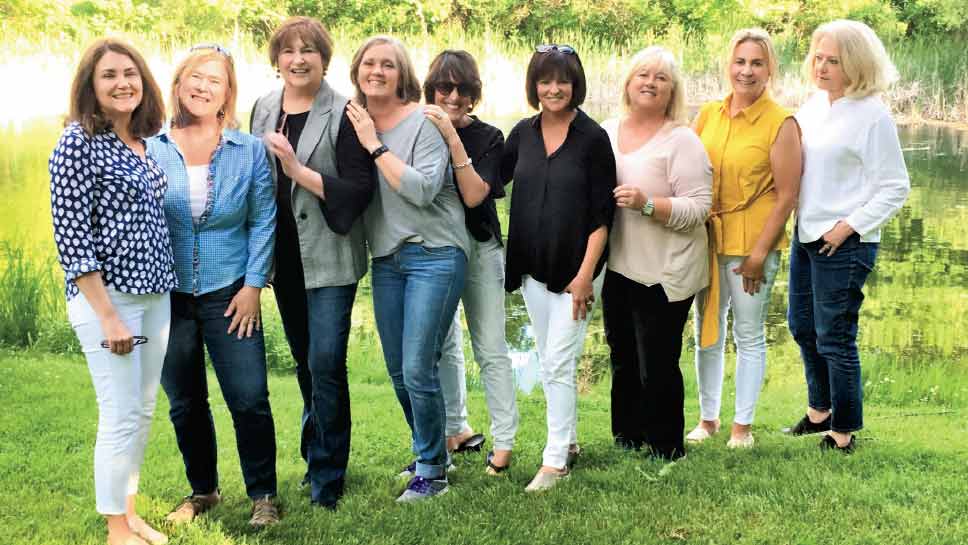 “You would think that after meeting monthly for the last 25 years we’d have a name for ourselves, but we don’t,” says Lisa Troller, a co-founder of one of Lake Forest’s longest running book clubs. “I guess we were just all business when it came to our books.”

And if by “business” Troller means thoughtful discussions of more than 250 books, business it is.

At the end of the summer in 1995, Troller and friend Sue Wagener papered their Cherokee neighborhood with flyers announcing the formation of their book club.

“I think one of the secrets to us staying together for so long is that we didn’t all start off as close friends,” explains Leslie McNicholas, one of the original members. “It was truly our love of books that brought us together—and kept us together.”

Since most of the women had small children when the book club began, the club followed the school calendar. Now 14 in total, these women have met the second Monday evening from September through June for the last 25 years.

“I think we chose Mondays because at least for some of those months our husbands would be watching Monday night football,” says another original member, Deb Moore. “But it was nice to always know if you were scheduling something or planning a vacation, this was a firm date on the calendar.” 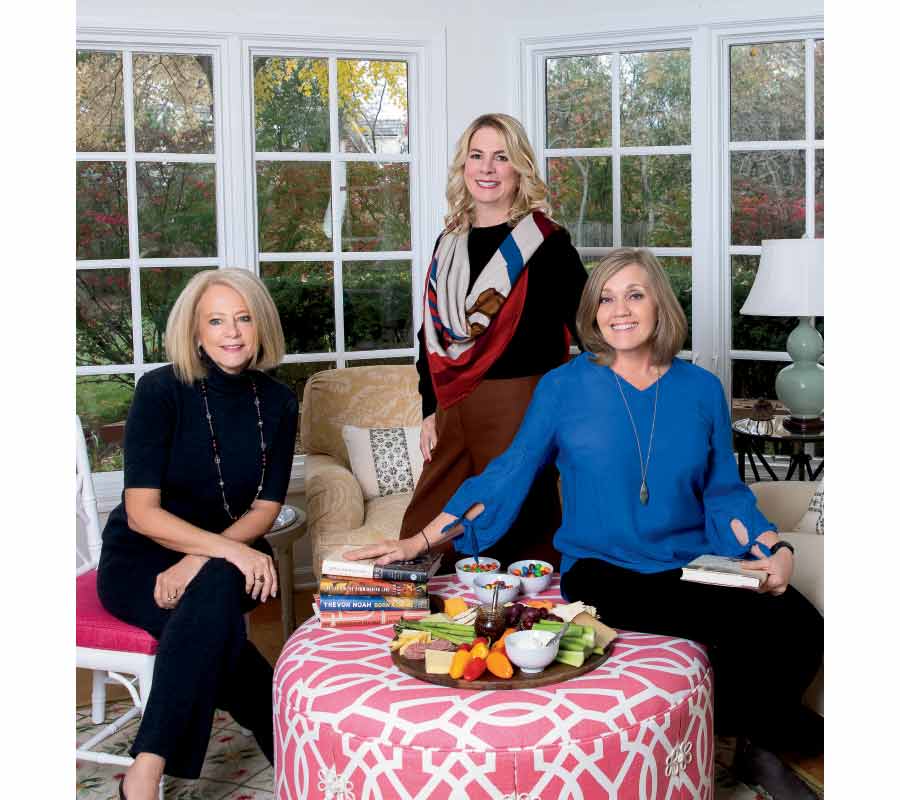 Early in the club’s gatherings, they invited author Rachel Jacobsohn, who wrote The Reading Group Handbook, to speak with their group.

“Rachel was really instrumental in us putting some ‘guidelines’ around our book club,” says McNicholas. “She told us that for it to work that we needed to pick a number of members and stick with it (the group has had years with a waiting list to join), choose a consistent meeting time, and only allow the first 30 minutes of the meeting to be social. Then it would be time to talk about the book.”

Troller thinks that’s why some might call their book club boring. “We actually talk about the books,” she says with a laugh. “If you haven’t read it, you’re kind of out of luck. It will be a long evening for you.”

The meetings rotate through the homes of members—where one member hosts and another leads the discussion. Historically, the group has gravitated towards fiction—beginning each new year with a discussion of possible books for that coming season. Yet they’ve covered all genres from memoirs to classics to suspenseful thrillers. “We each present our recommendations and then vote,” Troller says. “But we leave the second half of the year open to new releases or suggestions from the Lake Forest Book Store.” 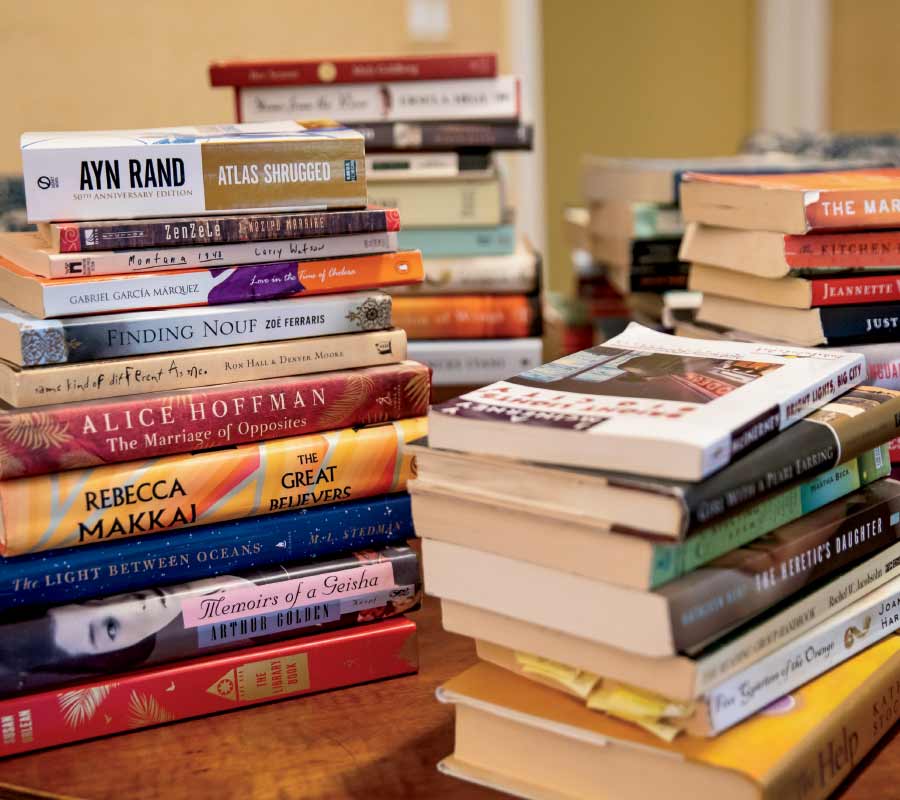 The Lake Forest Book Store has played a pivotal role in the selection of many of the club’s books, devoting a night each year before the holidays to give the women a rundown of the best books for a club’s discussion.

“I’ve definitely liked some books more than others and some I didn’t like until after the discussion,” says Moore. “But I’ve always been happy that I read them.”

Asking this group what their favorite book has been in 25 years is like asking a mother to choose her favorite child. As for one book they didn’t like, it had nothing to do with its content but rather its size. “Somebody suggested A Suitable Boy by Vikram Seth and it was over a thousand pages,” says Troller. “We agreed to never do that again.”

In addition to inviting authors to speak at their meetings, this book club has included their husbands, children, and even the occasional visiting mother-in-law or out-of-town friend. Sometimes there are props and visuals at the meetings—once so lavish it landed them in a People magazine story about book clubs. And there is always wine and M & Ms.

At press time, this book club was reading A Woman Is No Man by Etaf Rum with no plans yet to mark their 25th year together. Having finished reading hundreds of books and experienced all life has to offer, this club only sees more meetings in their future.

“Just because we’ve reached 25 years doesn’t mean were stopping,” says Moore. “But this probably is a good time to celebrate the time we’ve been together.”