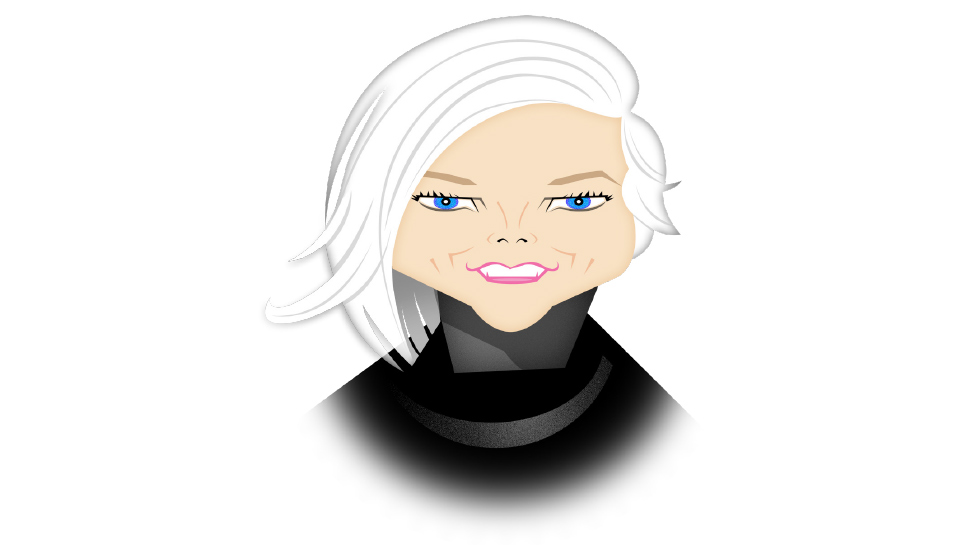 Susan L. Kelsey of Lake Forest is a historian and author who has written many books about the North Shore. Her latest book is about Billy Caldwell, a man with Native American and Irish heritage who received a 1,600-acre plot of land during the 1833 Treaty of Chicago (now known as the Sauganash neighborhood).Lake Forest Book Store will host a launch party for Billy Caldwell: Chicago and the Great Lakes Trail at 6 p.m. on Thursday, January 9, at The Gallery in Lake Forest. Over the course of 25 years, Kelsey has followed the trail of “Chief Sauganash” through two countries, 13 states, and thousands of miles—intersecting stories about Irish Native Americans and learning about the land we call America. Here are a few of this author’s most memorable lasts:

Last piece of feedback about your new book that made you proud?

I received a phone call from a descendant of the LaFramboise family (French-Native American fur traders in the Great Lakes region, 1775-1835). He recounted his family’s history and their strong interconnection with Chicago and Caldwell’s history. Family and community were as important then as it is today.

Last great discovery you made about Lake Forest history?

That the west-side intersection of Waukegan Road and Everett Road was an old military trail from Chicago to Green Bay, Wisconsin and ran along the high ground between marshes. Louis Swift had his Green Tree Inn on the southeast corner. An old Native American Trail Marker Tree was also originally located at the corner of Everett and where the Metra train tracks cross today. It indicated the direction of the north-south trail, but also the direction to the Des Plaines River.

Last amazing vacation you took that inspired you?

One where I discovered where Billy Caldwell camped during his exile in Missouri. We found the footings of an old grist mill he built on Mosquito Creek in Council Bluffs and a log cabin where he lived along the Missouri River. But, the trip that inspired me the most was meeting an 85-year old Council Bluffs Irish women, Mary Lou McGinn, and working side-by-side with her to piece together the final days of Billy Caldwell’s life.

Last fantastic piece of advice you received that you now share with others?

It was from a U.S. Special Forces friend and he said, “Adversity faces us each day, how we handle it defines our character and our leadership.” I think about Billy Caldwell and the leadership he earned over his lifetime. He was a leader of diverse nations with an inclusive style during the changing of America and in the end, built community with his family and friends.

Last favorite encounter with a long-time reader of this book and your other historical works?

Throughout this journey, I have met wonderful people from all nationalities, tribes, and families. Dennis Downes, sculptor and member of the Idaho Basque Berriochoa Clan, shared his knowledge and research of the Great Lakes area. My favorite memory of Dennis was walking with him along the Des Plaines River learning about Native American life, listening to the earth talk to us and cherishing the spirit that connects all of us, together.