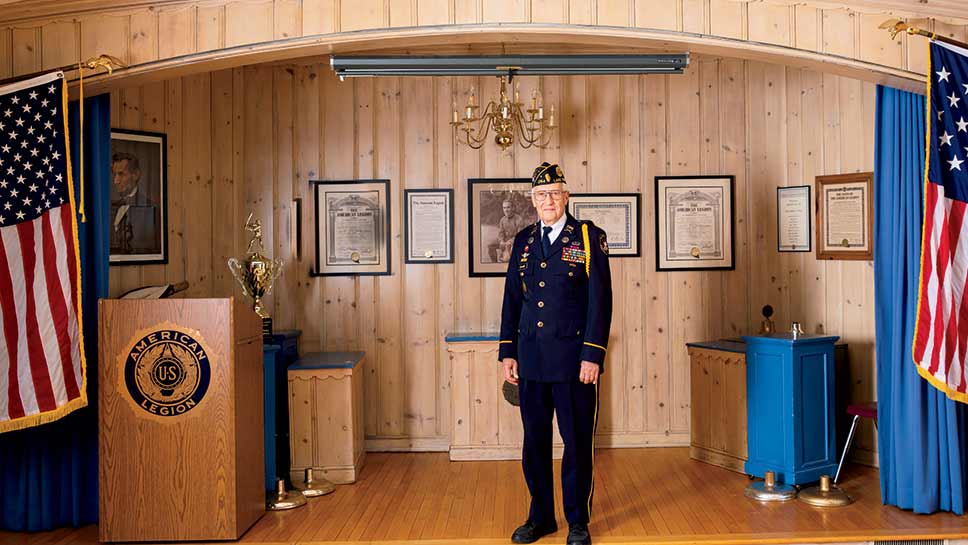 One cold, overcast afternoon earlier this summer, Alan Champ was called inside the house after trying to get some mowing in between the raindrops.

The 81-year-old Lake Forest resident still does his own lawn and garden work, you see. In fact, he takes pride in it. “That’s what keeps you young—being active and doing things,” he says in our interview.

Champ has lived a life of service, giving back to his country, his family, and his community in profound and life-changing ways. Say that in front of him and he might blush a little. However, at this point, he should be used to it.

Born April 4, 1938 in Binghamton, New York, Champ grew up during an auspicious time in American history—sandwiched between the end of the Great Depression and the rise of World War II. A dutiful Boy Scout, Eagle Scout, and member of the Order of the Arrow, he was selected to join an American Field Service cultural exchange trip to Berlin in his junior year of high school—an experience that would forever change his view of the world.

“American Field Service was an exchange set up by ambulance drivers during World War I with the hope that if we understood each other better, it might prevent future wars. Sadly, it did not. But this was 1955 and you could walk freely from West Berlin to East Germany,” says Champ, explaining that he went straight from high school to West Point. “I was commissioned as a second lieutenant, went to Airborne and Ranger school, and went on my first assignment  to Germany.”

He was stationed there for eight years. And in the kind of great American love story that has been lost through the generations, the girl he left behind waited patiently for his return. 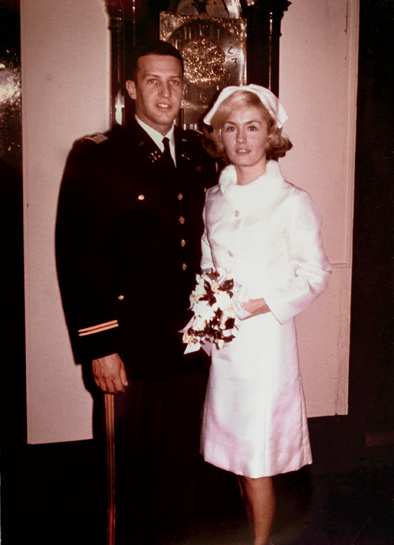 “I was introduced to Carol through my brother. She was going to Skidmore College right around the time I graduated from West Point,” explains Champ. “She got a job with General Electric and we got married when I came back from Germany.”

Carol joined “Al” on every step of his journey from there—including assignments in the U.S., Turkey, Germany, Korea, and the war in Vietnam.

“When I came back to the U.S., I earned a master’s degree in education from Rutgers University, and stayed on to lead the ROTC,” he says. “I had a great military career. I spent a year in Vietnam as an advisor to the Vietnamese Airborne Division, and served as an advisor in Korea after the war  from January 1972 to February 1973.” 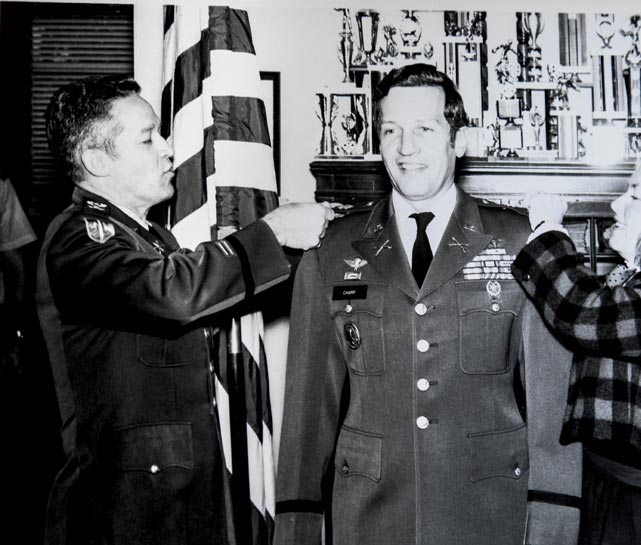 One of his most memorable posts was serving as an aide to a four-star general, an assignment that would take him to a NATO headquarters in Izmir, Turkey and to luxury destinations throughout the Mediterranean, including Naples, Italy, and Capri.

“It was a lifestyle I’d never imagined as an Army officer,” Champ says, explaining that his last duty station assignment to Fort Sheridan is what landed the couple on the North Shore.

Those who know Carol and “Al” would say this turn of fate was a gift to our community.

“The amazing thing about Al is that he never seeks any personal acclaim or recognition for his actions. He just keeps doing things to help others,” says Gilman Clark, who has worked with Champ at Lake Forest’s American Legion Post 264 for 30 years. “Carol is also well known for her many civic activities. Together, they epitomize the volunteer spirit that makes Lake Forest a special community.”

For example, in the late 1980s—even before Champ retired from the Army—one of the couple’s neighbors recruited him to help start up a new Boy Scout troop for Post 264.

“We started Troop 48 of the Boy Scouts of America and went from 10 boys to more than 100,” Champ says, adding that the troop now includes girls. “It’s a fantastic organization that I’ve been involved with my whole life. I can’t tell you how many letters I’ve received from people about how much they learned through scouting.”

Champ’s other duties with the American Legion post include serving on the color guard and rifle squad. And it doesn’t end there. As a graduate of the University of Illinois Extension Master Gardener program, Champ also volunteers his time answering questions at the program’s extension office in Grayslake as well as its annual plant sale (often donating dozens of plants from his own garden).

“You meet so many nice people, willing to share their gardens,” he says. “Carol and I also do things with the Friends of the Lake Forest Library. We’ve been picking up books for them for 29 years now.”

Clark says Post 264 tried to honor the couple’s contributions a few years ago by making them the Grand Marshals of the Lake Forest Day parade—a gesture that fell flat when the convertible that was transporting the couple broke down one block into the parade.

The couple graciously stepped out and walked the rest of the route, without complaint, smiling the whole way. After all that Champ has seen and endured in his life, he doesn’t need a parade to know that his service is valued. 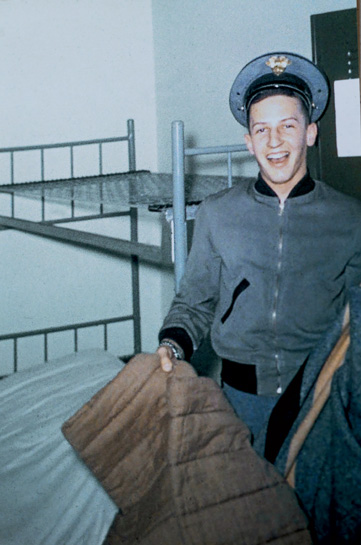 “I get so much satisfaction out of somebody coming to me and saying ‘you helped me’,” says Champ. “A couple of the Scouts I have mentioned have gone on to West Point and come out to be Army officers. That I’ve made a positive impact on others’ lives is the greatest reward of all.”