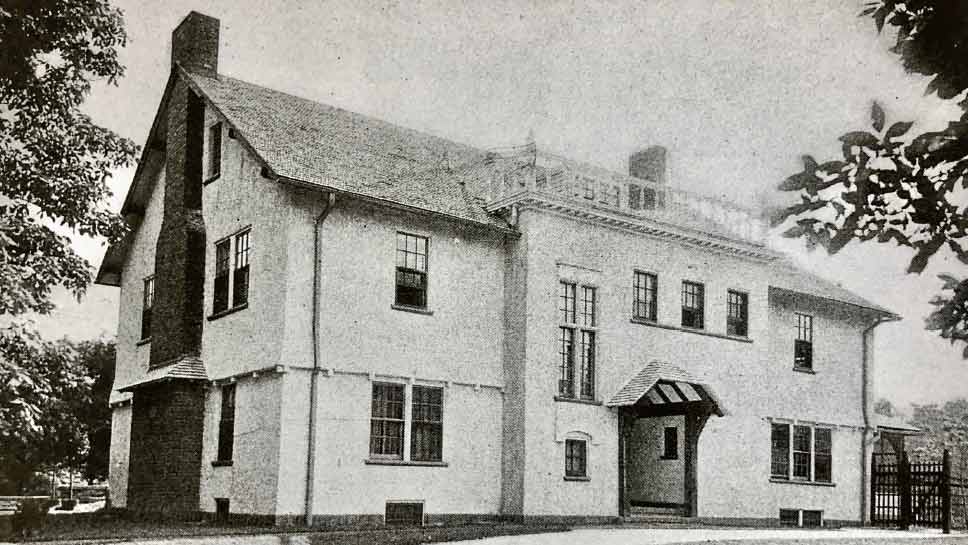 Lake Forest Preservation Foundation’s annual Architectural House & Garden tour on September 22 focuses on the city’s expansion of grand homes along the lakefront and nearby. PHOTOGRAPHY BY ROBIN SUBAR. This 1907 home, designed by Howard Van Doren Shaw, is one of five that will be open for the September home and garden tour.

In 1890, Lake Forest had roads so muddy that horses “were continually in a lather from struggling through mire, often six inches deep,” wrote Edward Arpee about the history of the city from 1861 through 1961.

Stores had begun to pop up along unpaved streets in the city center, including O’Neill’s Hardware and French’s Drug Store—boasting a soda fountain with three types of drinks (and sundaes, which became popular soon after the Chicago World’s Fair). It was a pivotal chapter in our city’s history, one of profound cultural and architectural transformation.

MAP: Pleasure drives along Sheridan Road at the turn of the last century were part of what created the North Shore as we know it today. This map dates from 1907.

“As golf became popular in the 1890s, Lake Forest pushed beyond the 1857 town plan by Almerin Hotchkiss to fill in the lakefront south of Ferry Hall (at Rosemary) and north along the new street that now is Woodland Road,” explains Art Miller, former president of Lake Forest Preservation Foundation (LFPF) and emeritus archivist at Lake Forest College. “Onwentsia was founded in 1895 and its new 18-hole course was ready in mid-summer 1896, creating a sort of land rush for weekend and summer places for the new members.” 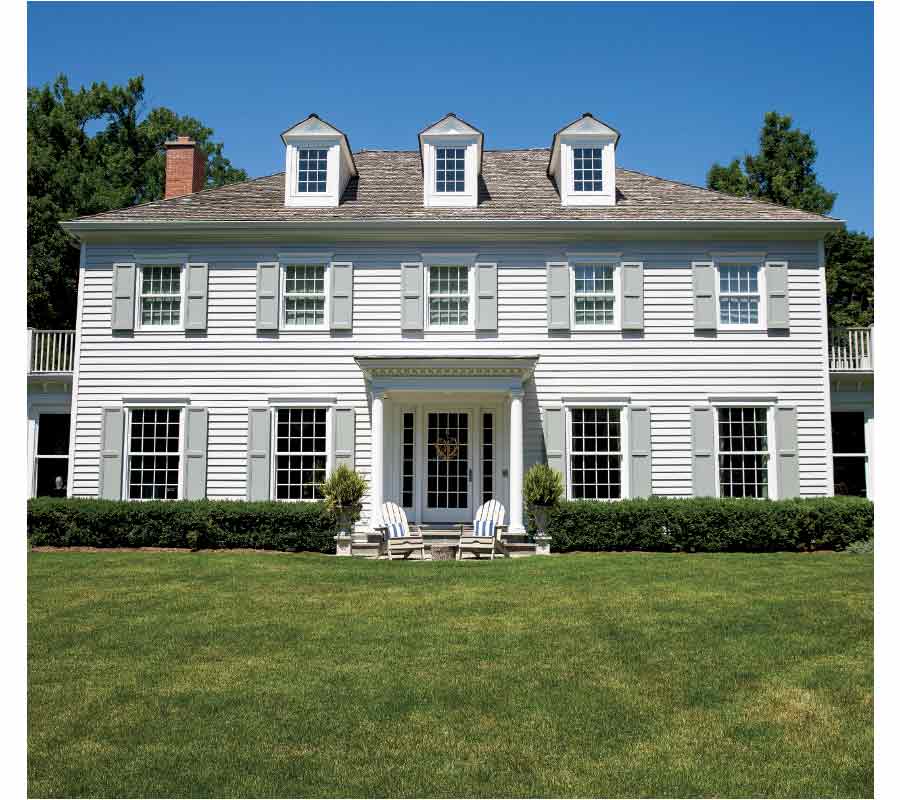 One of five historic properties that will be included on this month’s Lake Forest Preservation Foundation home and garden tour.

This iconic neighborhood—filled with grand estates designed by such architectural luminaries as Charles S. Frost and Howard Van Doren Shaw—will be the focus of the Lake Forest Preservation Foundation’s annual Architectural House & Garden tour on September 22. 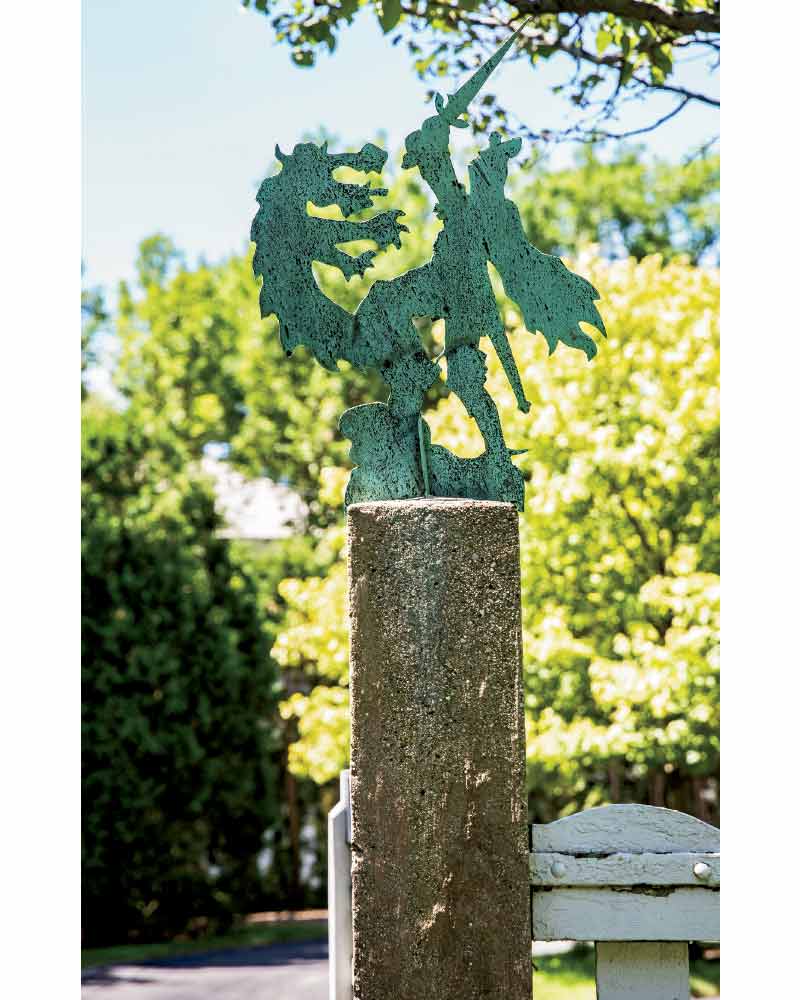 Titled “Lake Forest’s Early Estate Era: New Growth, North and Lakefront,” the home and garden walk will include a lakefront estate as well as several homes within walking distance situated along Woodland and Edgewood roads. There will be two early houses by Howard Van Doren Shaw; one by Chicago architects Holabird & Roche, one by Charles S. Frost, and one by Russell Walcott. Garden designs range from early Ellen Biddle Shipman to contemporary designers.

Miller says the tour will highlight this fascinating early period, as well as the modern stewardship of these historic properties.

“Not only is the tour our major fundraiser, but it also helps educate and advocate for the preservation of Lake Forest’s historic visual character,” says Natalie Reinkemeyer, who is co-chairing the event with Elizabeth Abbattista. “The tours, led by our well-informed docents, bring to life the rich history of Lake Forest by highlighting interesting historical facts and anecdotes about the people who helped shape Lake Forest into the wonderful community that it is today.” 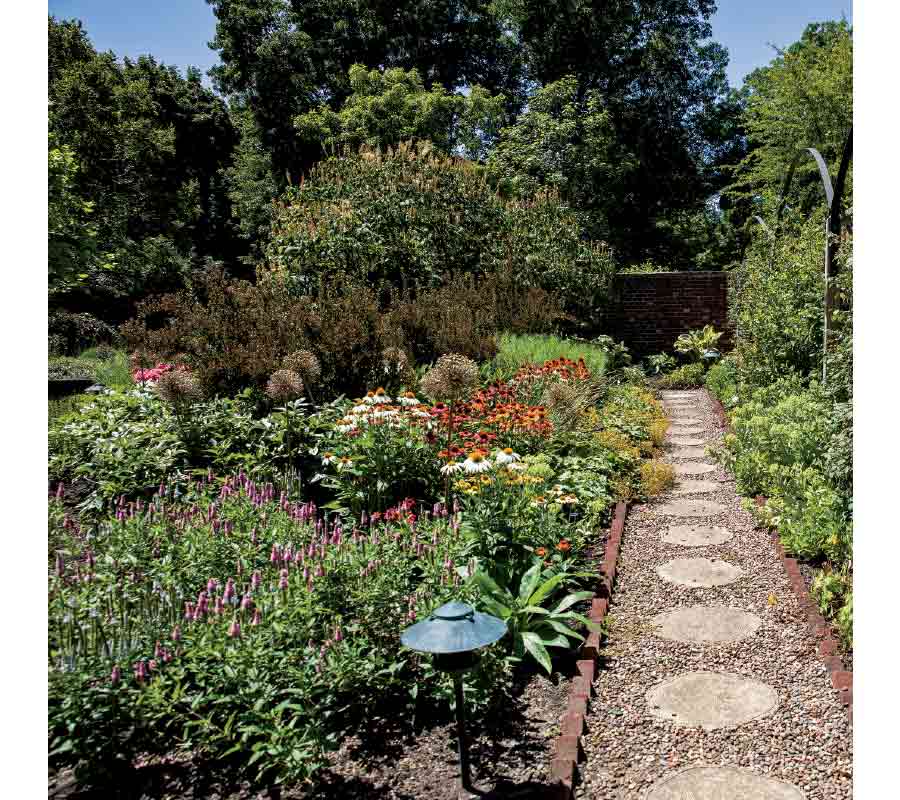 For example, this year’s tour includes a home that Shaw designed in 1897 when he was only 28 years old and another one he designed around 1906 that bears a familiar resemblance to his iconic Ragdale summer home. An 1896 home by Frost on Woodland Road is sure to charm, as is an English traditional house by Russell Walcott built near the end of the 1920s. A fifth home built in 1921 by Holabird & Root has been completely restored with attention to historic authenticity and detail. 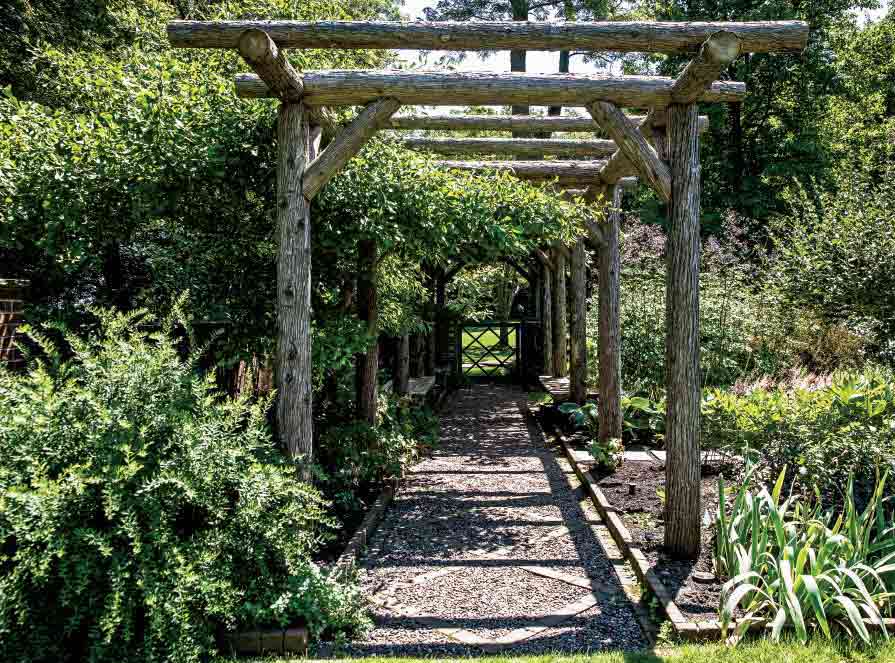 “This year, rather than focus on one architect, we decided to focus on a historic neighborhood,” Miller explains. “All our homes and gardens are within walking distance of each other, except for one bonus home.”