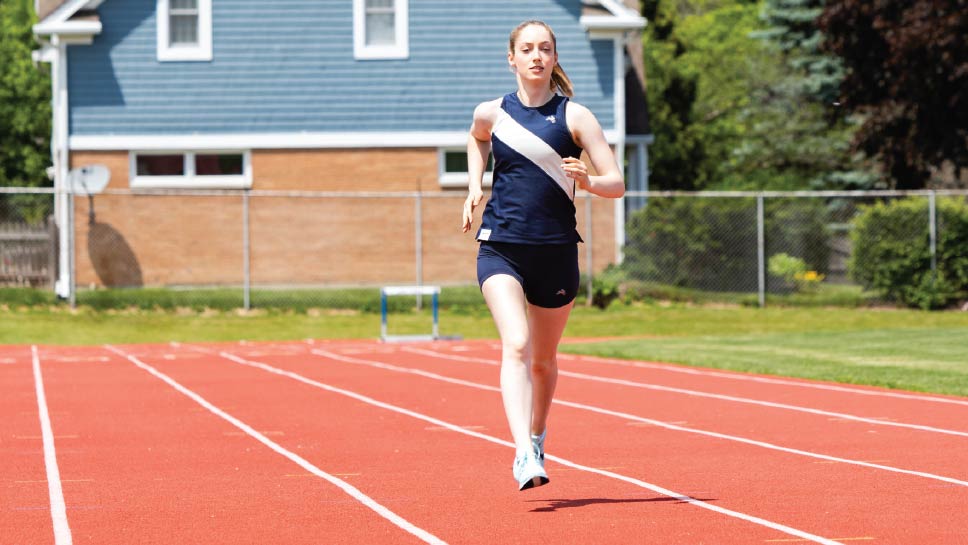 It wouldn’t be a stretch to call Lake Forest’s Paige Speed the comeback kid. Having had complex hip surgery the fall of her junior year in high school, she is now now—just barely two years later—training to run the New York City Marathon in November.

“Ever since having my hip surgery,” explains the soft-spoken Speed who will be a freshman at the Fashion Institute of Technology in January. “I’ve told people that I was going to run the New York City Marathon. My surgery had a major impact on my life. Boston Children’s Hospital means so much to me and I wanted a way to give back to them.”

Midway through her cross country season, Speed began to experience significant pain in her right hip and was diagnosed with hip dysplasia after having an MRI. Speed and her family interviewed several specialists before landing at Boston Children’s Hospital, the No. 1 pediatric orthopedic hospital in the country.

“The doctor who did my surgery performed similar procedures several times each week,” adds Speed. “Most local doctors might only do a few cases like this in a year.”

To correct Speed’s condition, doctors needed to break her hip in three places and then reposition it correctly where it was then held in place with three screws. 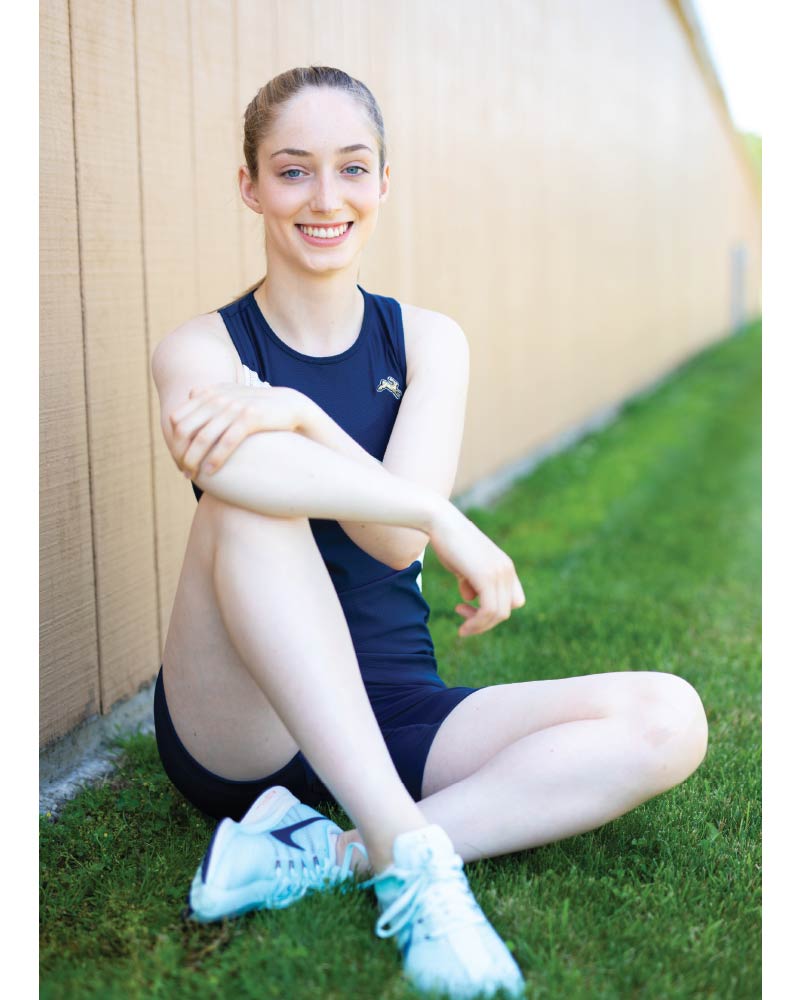 “When I woke up from surgery, my hip was paralyzed,” she recalls. “I couldn’t lift it off the bed for a couple of days.” Speed spent five days at Boston Children’s before being released. She flew home that day, with the hospital overseeing her through security and safely to her gate with VIP treatment. “They made me feel like a celebrity,” she says.

Speed then spent the next two months on crutches before she began several months of grueling physical therapy. She also missed six weeks of school but never a beat as her teachers made weekly visits to her home so that she never fell behind on her lessons.

Now back in running shape and in no pain at all, Speed is training for the New York City Marathon as part of the Boston Children’s Hospital’s Miles for Miracles team.

“I have to raise $3,000 and I’m more than half way there in my fundraising,” says Speed who has reached out to donors through emails and social media. “The Miles for Miracles team has done such a great job of building this community to support the hospital. It feels so great to be doing something positive and to be challenging myself.”

Later this month, Speed will be matched with a patient who she will get to know and share her journey with. “This aspect of the charity makes it so much more meaningful and personal,” she says.

The New York City Marathon will take place Sunday, November 1 and is one of the world’s six major marathons to run. It hosts 50,000 runners through the city’s five boroughs, beginning at Staten Island and finishing in Central Park. Speed hopes to finish the race somewhere between the four hours and four hours and fifteen minutes.

The magnitude of race day and the long road of training has begun to set in with Speed, but her enthusiasm is unwavering. “I love the feeling when I a finish a run. There is nothing like that sense of accomplishment.”