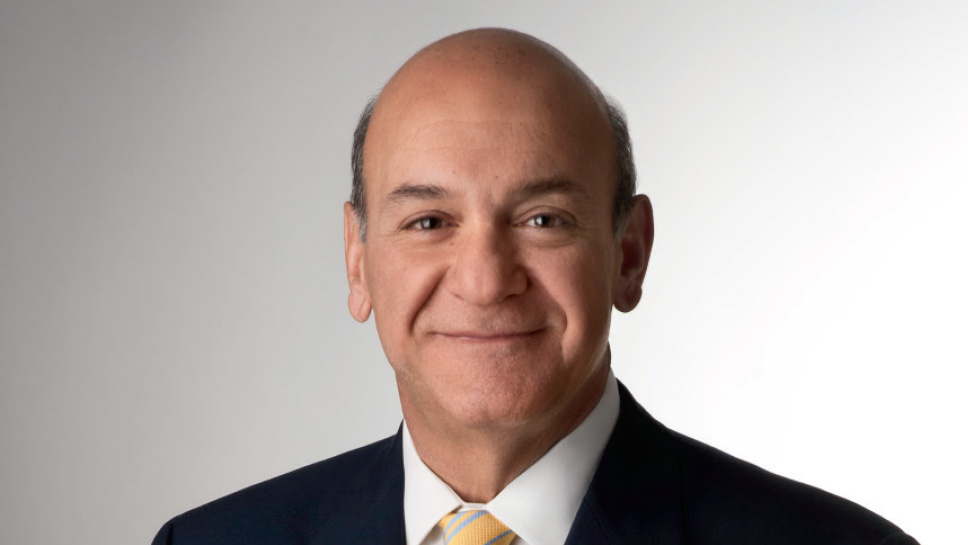 When one friend is down, other friends put their heads together to figure out how they can help.

Such was the case some 30 years ago when a close friend of Frank Mariani’s, owner of Mariani Landscape in Lake Bluff, had a daughter who suffered from Osteogenesis Imperfecta (OI), a genetic bone disorder characterized by fragile bones that break easily.

“When we first learned about this disease, we didn’t know anything about it,” explains Mariani. “It’s incredibly rare … little is known about it in the medical world. A group of us decided to form the Children’s Brittle Bone Foundation to see if we could raise money for research.”

The mission of the Children’s Brittle Bone Foundation (CBBF) is to provide funds for research into the causes, diagnosis, treatment, prevention, and eventual cure for OI, while supporting the programs that improve the quality of life for people afflicted with OI by awareness of the disease and educating the public. Through annual golf outings and other fundraisers, the CBBF has raised more than $6 million since it was founded in 1990. Additionally, this organization has testified in front of government panels and was critical in getting the National Institute of Health to provide a five-year research stipend of $12.5 million into a cure for OI. The CBBF is an entirely volunteer-based organization, allowing them to direct 100 percent of their proceeds to the OI community. 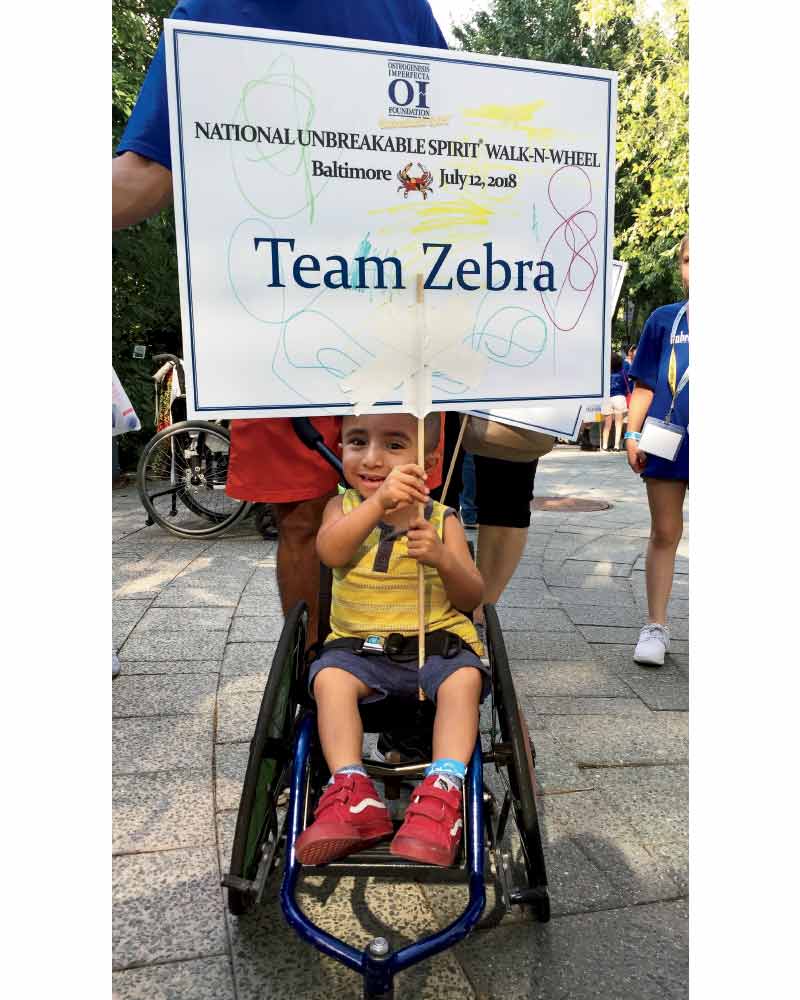 Mariani is currently in his second stint as board president. “The work our board is doing was important enough for me to agree to be our president again,” he explains. “I feel blessed to be part of anything that makes the lives of the people suffering from OI even just a little bit better. The people we set out to help in the beginning continue to inspire me.”

In addition to funding research, CBBF awards impact grants. The Impact Grant Program, started in 2009, provides things like wheelchairs, ramps, handicap accessible vans, and other necessities to OI patients and their families. Mariani says when most people think of brittle bones they think of arms and legs, but OI also affects teeth and the bones in one’s ear that allow people to hear. Since the program was created, more than $18 million has been raised to fund more than 100 grants.

“It’s hard for us to understand how this disease can devastate a family in so many ways,” he says. “We recently got a note thanking us for a car we were able to help a family buy and how this was life-changing for them—for the family to be able to get to the OI treatments but to also be able to enjoy a better life in their community.”

While CBBF is proud of the work that has been done, they realize how much there is left to do. The group can currently only fund about 20 percent of the impact requests they receive. Their hope is to be able to support everyone who reaches out to them for assistance.

“Our golf outing has come a long way from the first one we held 30 years ago,” adds Mariani with a laugh. “Our outing is such an easy way to do good for someone who needs it and have fun in the process. If you’d like to play, I’d suggest signing up today.”

To learn more about CBBF or to purchase your ticket to the golf outing on Monday, August 5, visit cbbf.org.